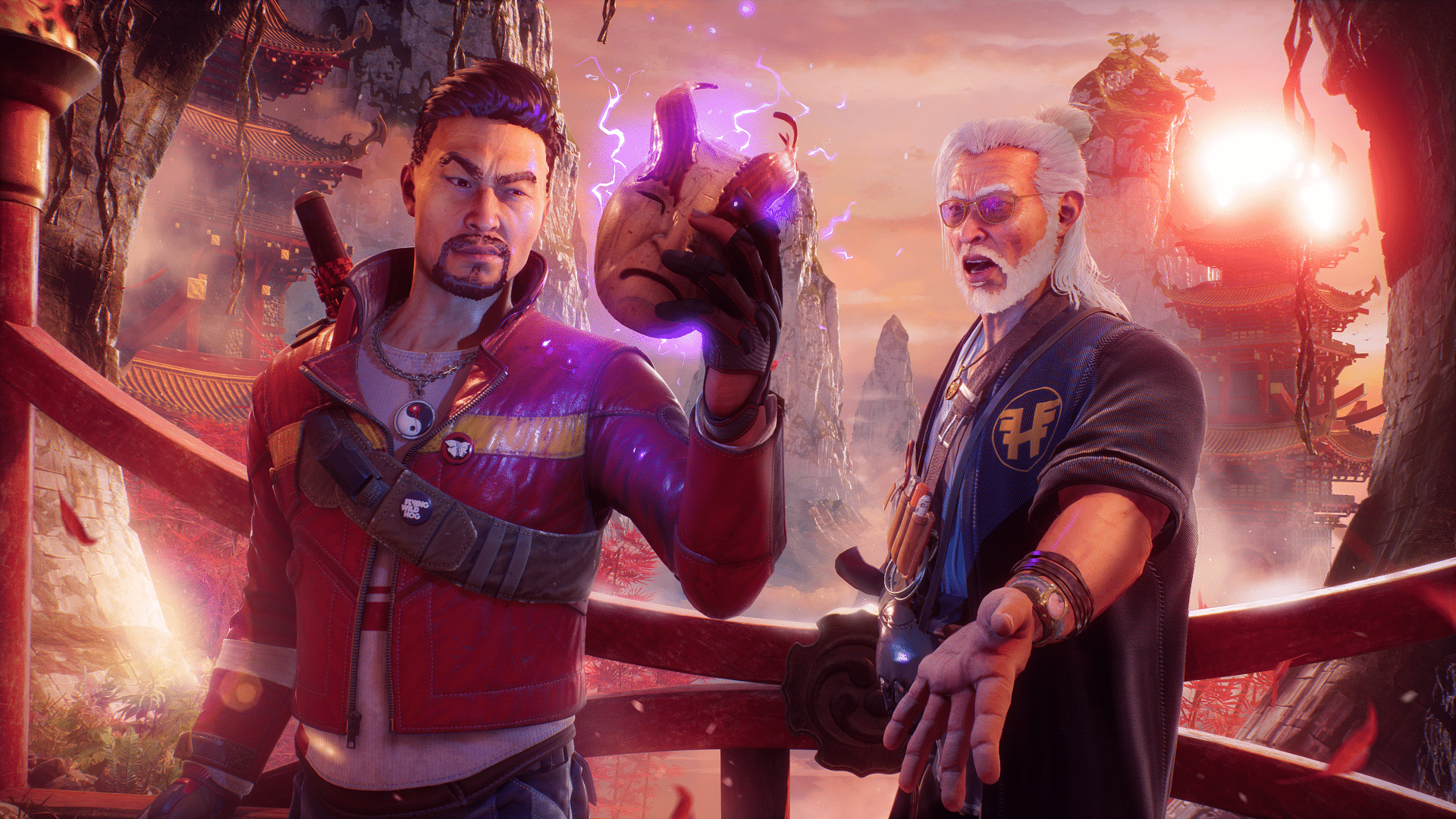 Hey guys, 1.05b hotfix is now live! Thank you for your feedback and support.

The latest big patch for the game was title update 1.05, which included a long list of fixes.
If you haven’t played the game yet, you might want to change that soon, as our review gave it a score of 8.5/10 and said, “Shadow Warrior 3 represents a true return to the series roots, rekindling the very reason why many loved the first as well as the classic titles it inspires from. There are plenty of small and big improvements, and while I am disappointed by the fact that I won’t be able to experience this with a friend or two, it’s compensated by what Flying Wild Hog was able to deliver on. It’s a fantastic game that calls back to the mindless fun that we all had when we were growing up, filled with the crude humor that modern day gaming dares to no longer do.”