A new Share Factory Studio PS5 trailer is now live on the new PlayStation App, showing off some of its new features such as 4k 60 frames-per-second (fps) support, image editing, and more!

Viewable via the new PS App, the new Share Factory trailer shows off some of it’s updated features, and new UI. Since the video is yet to be published on YouTube, we have decided to take a few screenshots that you can find below.

First up is a look at the updated music library, which features more selections of free music. 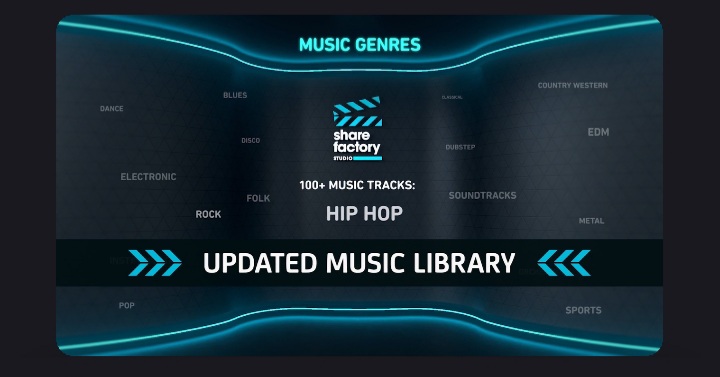 Now here’s a look at the newly updated timeline that we work with at launch. 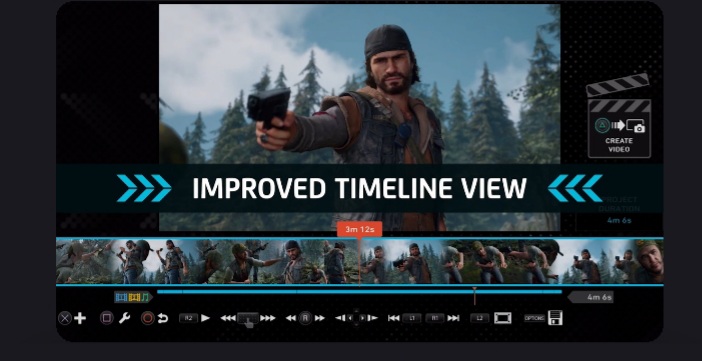 The photo editor is also now in 4k, with the video editor also supporting 4K HDR at 60FPS as mentioned in previous stories. 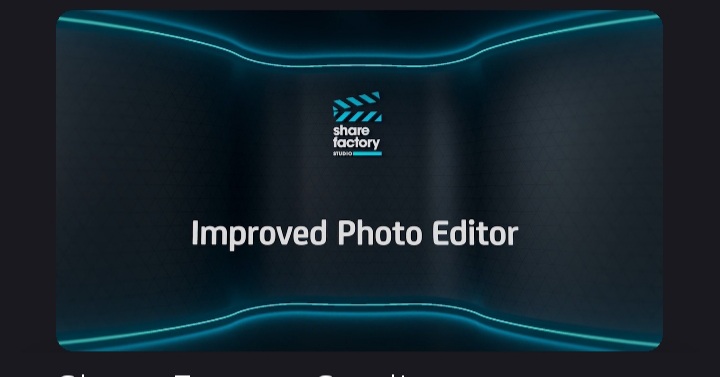 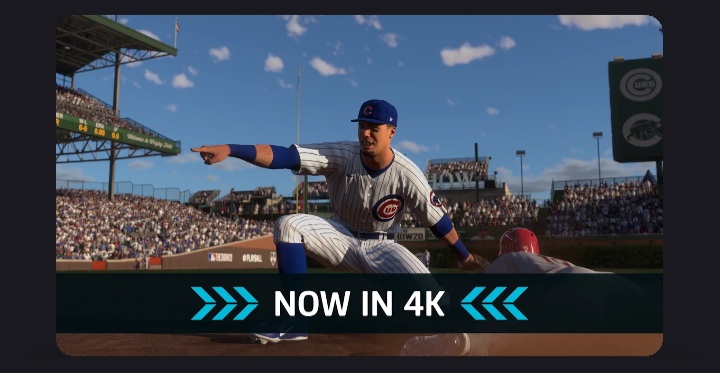 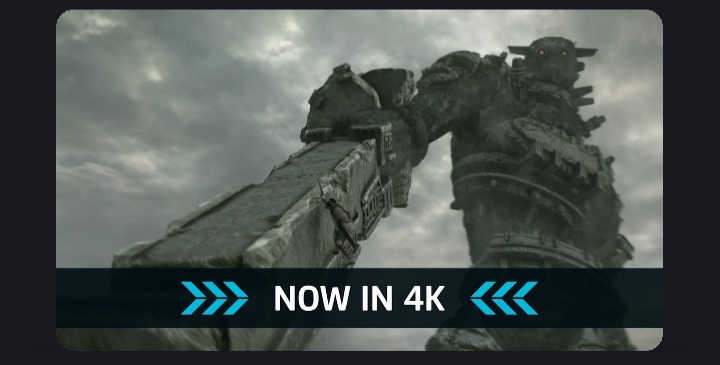 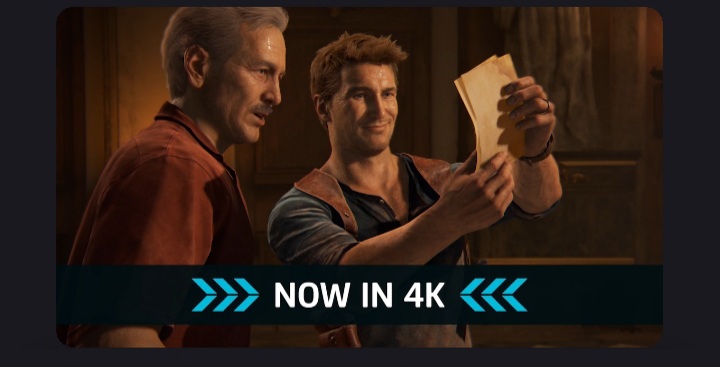 However, one odd inclusion in the trailer is the fact that Bloodborne is being used to market 4K HDR at 60 FPS. The title has yet to receive any kind of 4K, HDR, and 60FPS support other than unofficial mods. 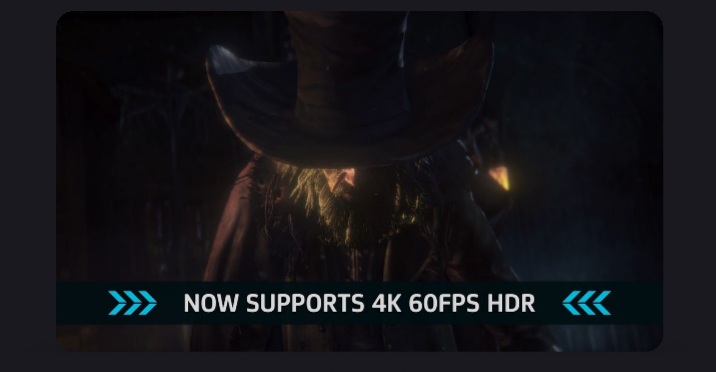 All the other titles listed above have some sort of 4K resolution, though interesting enough all (except MLB) the titles are included in the PS Plus collection, games said to take advantage of the PS5 boost features. Of course in Bloodborne case the footer is referring to the new features in Share Play Factory, though it’s odd to boast support while featuring a game that doesn’t actually support those features.

Perhaps Sony is prepping to release an update as they have been for other old PS4 titles? No knowing for sure, but Bloodborne is definitely one to keep an eye out for.

The new Share Play Studio application for the PS5 will be available on November 12, the same day as the PS5 launch.