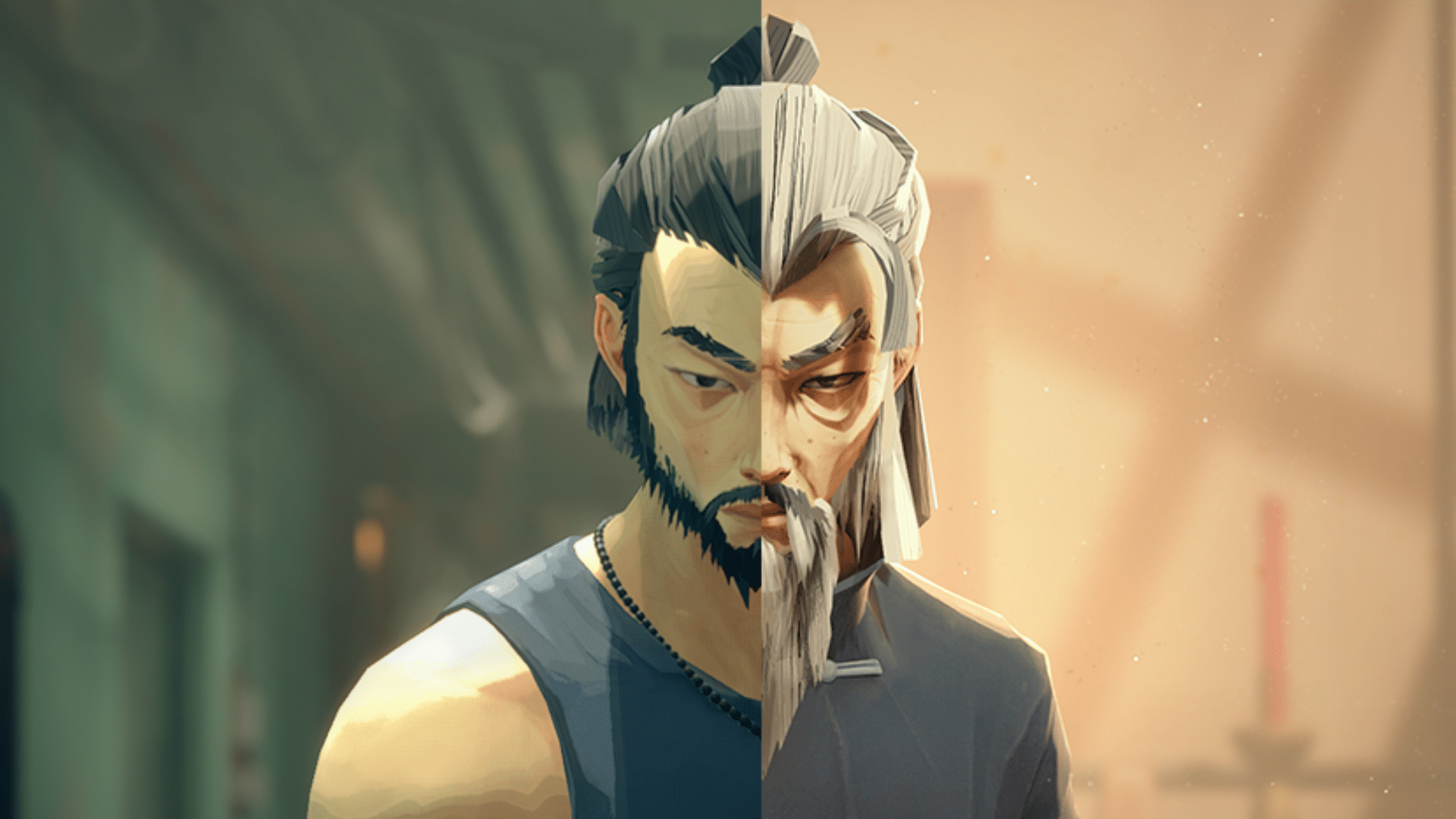 In case you haven’t been tabs on some of the new games coming out early next year, Sloclap has a new brawler coming out in Sifu. What makes Sifu stand out aside from its combat is the Sifu character aging mechanic. Basically, when your character dies, you get older. Curious how your character looks? You don’t need to wonder, as we’ve captured video of it via our preview session.

We also posted a screenshot whipped up by our own James Lara: 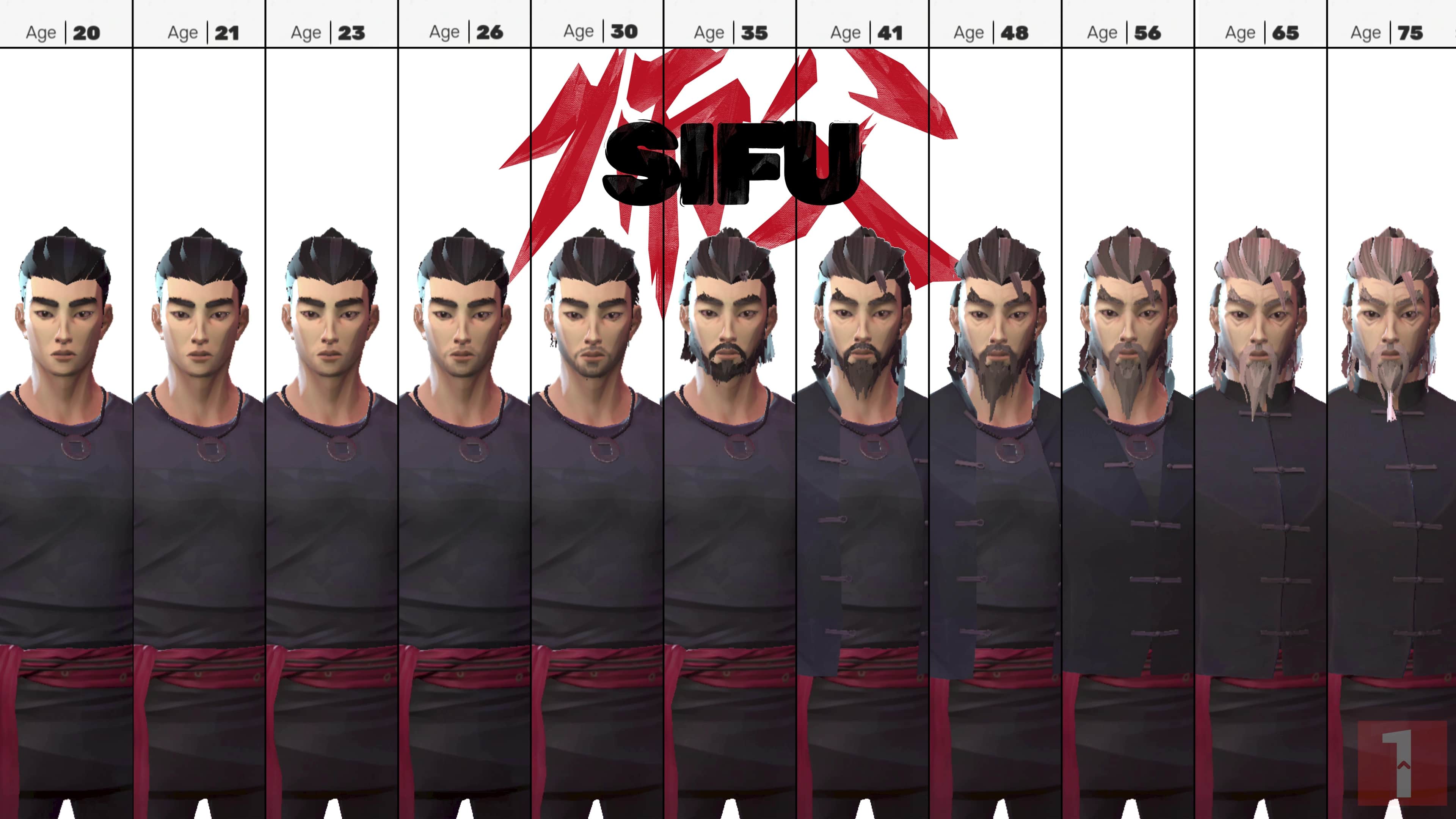 Outside of the aging mechanic, the game’s combat feels great based on our early hands-on time with the game. You can check out our full hands-on impressions preview right here to see what we thought of the entire experience so far.

Sifu will be released this February 8, 2022 on the PS4, PS5 and PC. For those looking for a physical version to own, Sloclap confirmed to us that that’s in the cards for sometime in 2022.