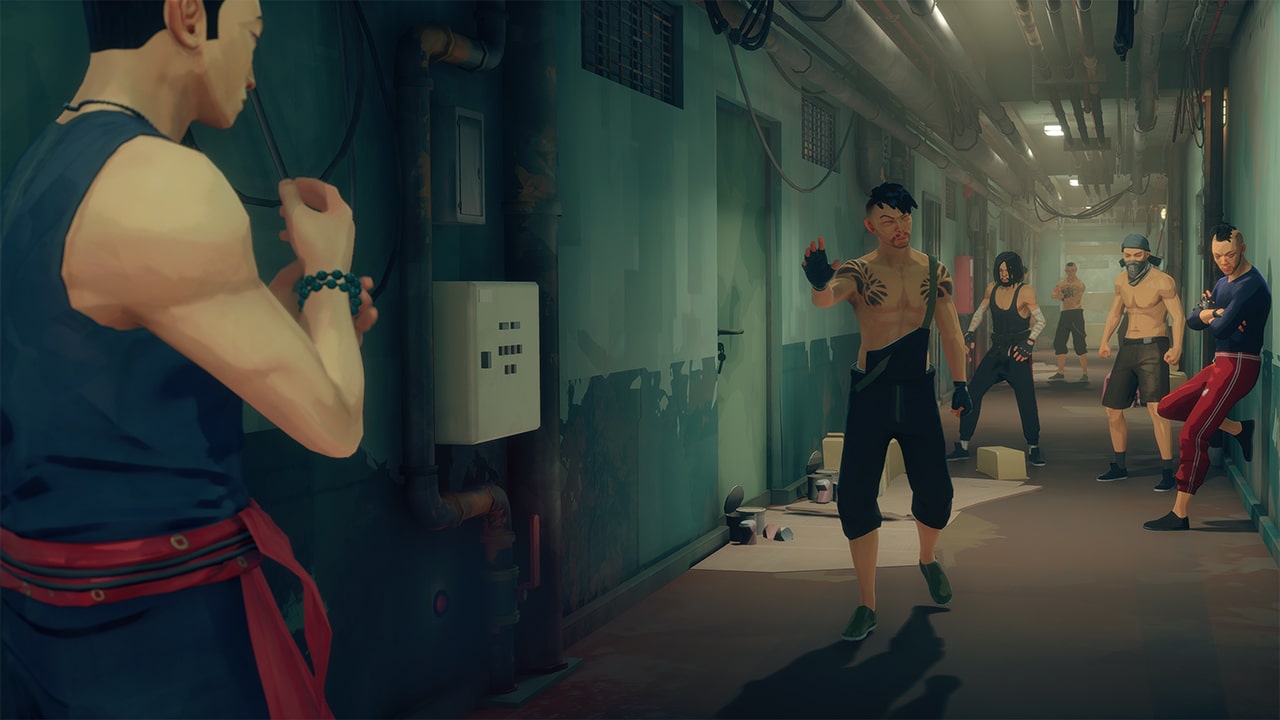 If you’re interested in Sloclap’s upcoming brawler, Sifu, but want a physical version of it to add to your collection, we have some good news! Sloclap has confirmed that there will be a Sifu physical disc launch next year!

Revealed to us leading to the embargo coverage lift today, Sloclap has confirmed that a physical disc version for Sifu will be arriving sometime in Spring of 2022. No exact datehave been revealed, though we should be hearing more about this later today or this week in an official blog post.

Speaking of Sifu, don’t forget to check our hands-on impressions of the game, which left us quite impressed.

We also chatted with Sloclap regarding the game’s aging mechanics, difficulty, and more, which you can read about here.

PSN Down Complaints Arises This December 15