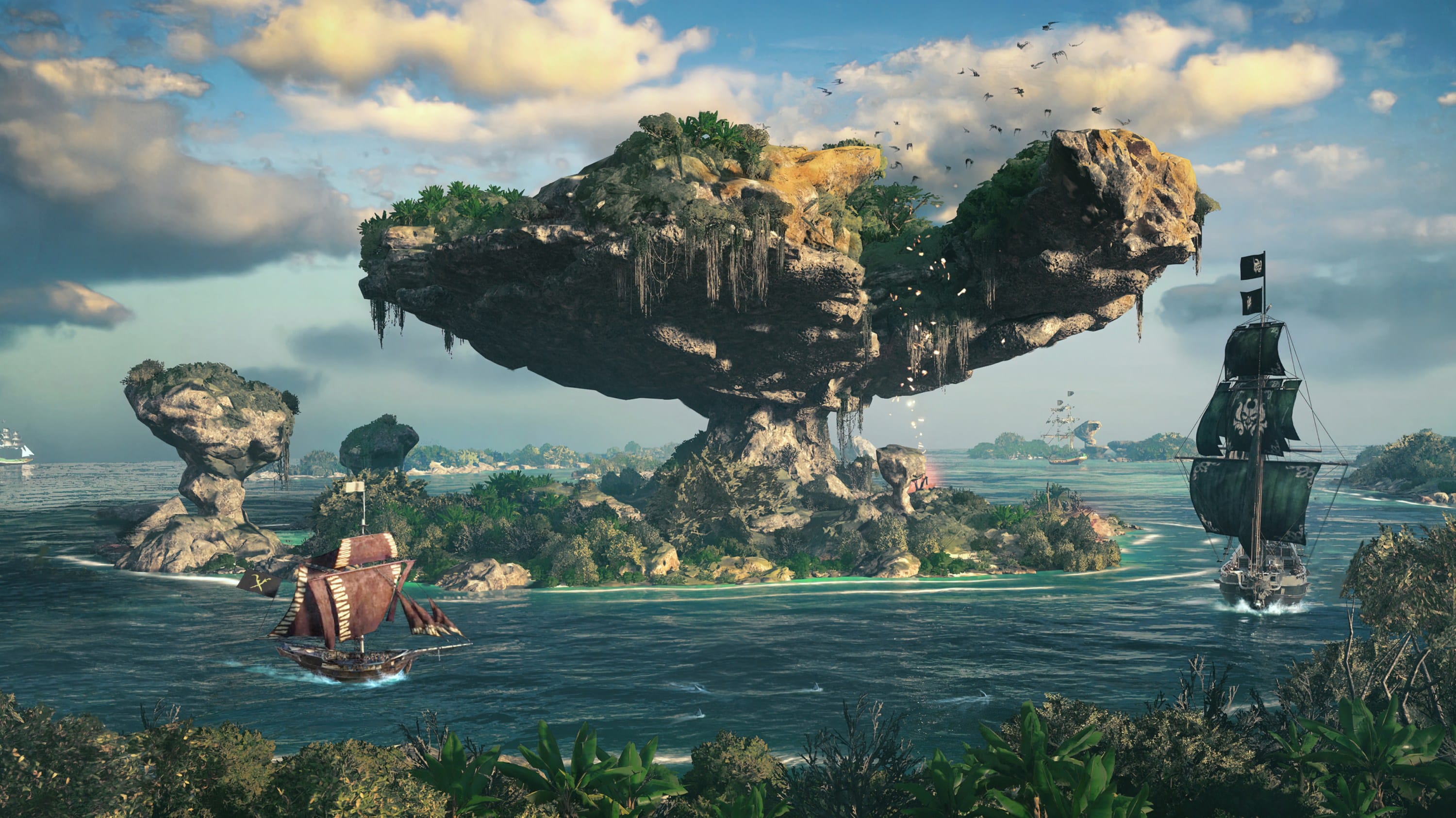 The Ubisoft Forward Livestream today gave a spotlight to their upcoming pirate MMO, Skulls and Bones. Not only did we finally got to see gameplay, but we also got an update on the Skull and Bones release date, with Ubisoft confirming that the game is coming out later this year on November 8!

Skull & Bones went through a lot of internal development issues and has been constantly delayed since 2018. It’s good to finally get an update on the game and to see the first glimpse of the gameplay.

Enter the perilous paradise of Skull and Bones, inspired by the Indian Ocean during the Golden Age of Piracy, as you overcome the odds and rise from an outcast to an infamous pirate. Craft a variety of unique ships to survive, thrive, and rule in an immersive world that introduces new challenges and features every season.

Skull & Bones is now available to pre-order. There are two editions to choose from, which include the Standard Edition and Premium Edition. It launches for Xbox Series X|S, PlayStation 5, PC, and Stadia on November 8, 2022.

Don’t forget, there is another Ubisoft Forward event this September, and that one is a blank slate, with Ubisoft not focusing on just one game for the show.

The Lord of the Rings: Gollum Gameplay Reveal Trailer Crawls Out