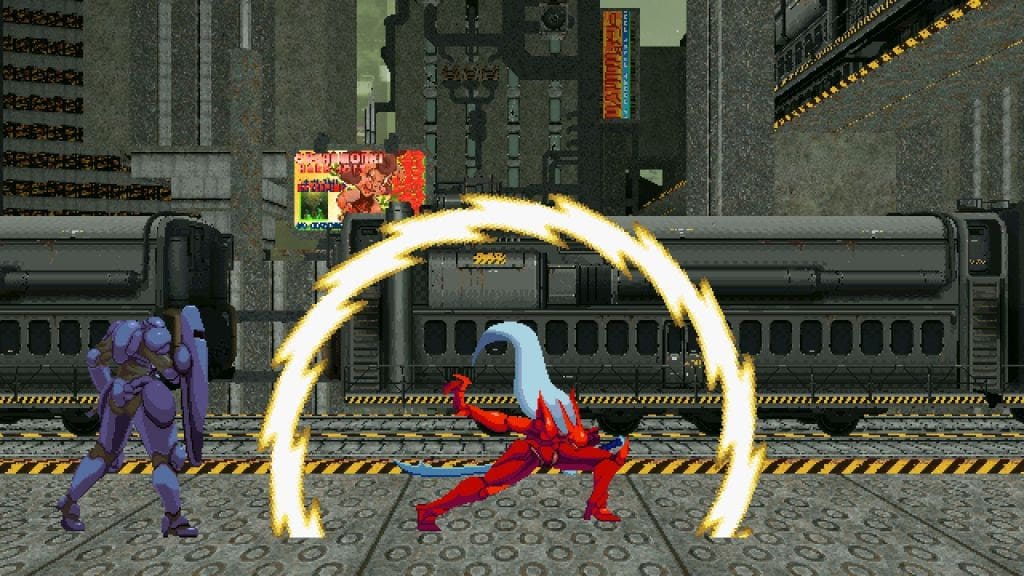 For those old enough, you might remember Slave Zero which was released on the Dreamcast back in 1999. After more than 20 years, Ziggurat Interactive has announced Slave Zero X, a new action ttle set in the same world as the original game!

In development by Poppy Works, check out the Slave Hero X trailer where we see 2D hack and slash action!

Features of Slave Zero X include:

Slave Zero X has no release date yet, but it is set to slash its way out onto the PS4, PS5, Xbox One, Xbox Series X|S and PC.

If this is anything like Teenage Mutant Ninja Turtls: Shredder’s Revenge (read our review here), then action fans are in for a treat.