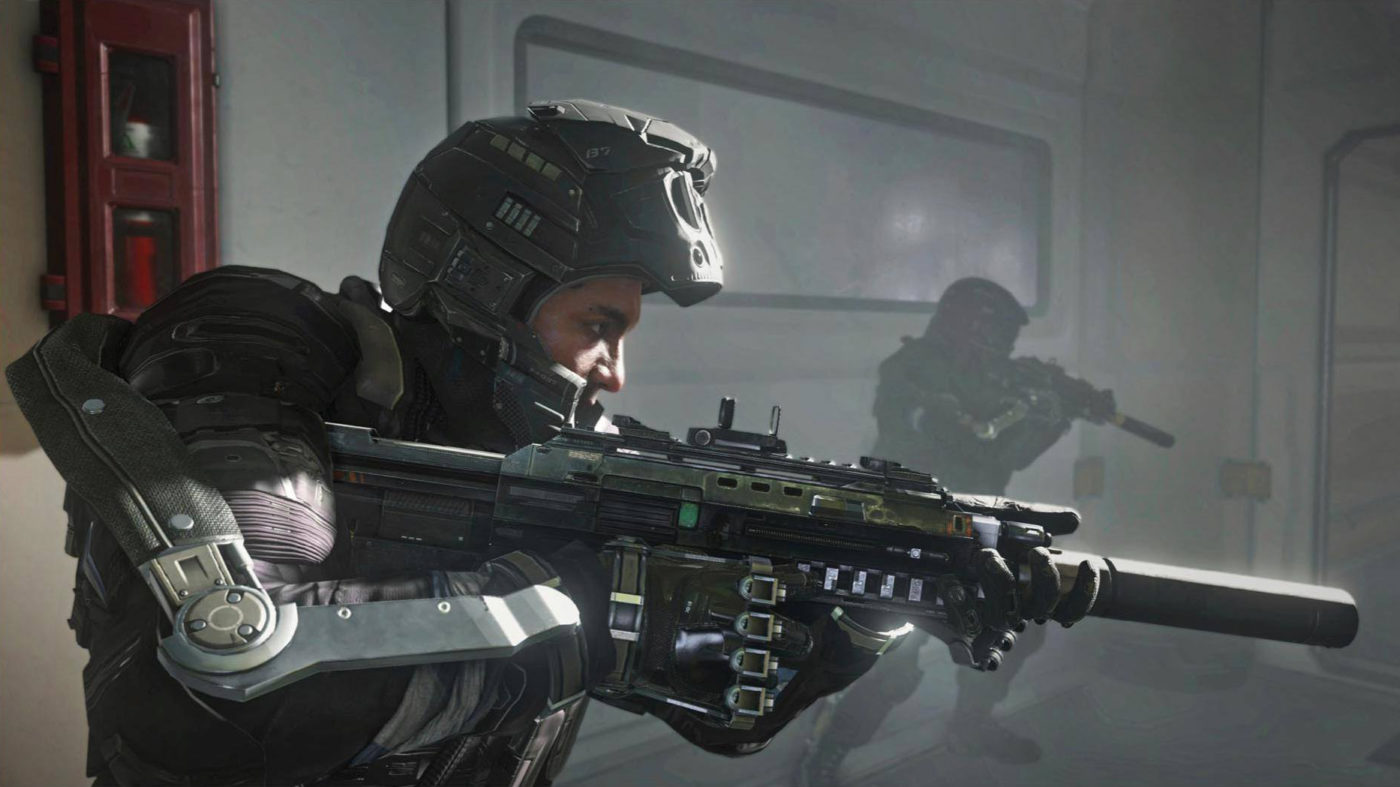 Sledgehammer Games founders Glen Schofield and Michael Condrey write in an open letter to all Call of Duty fans that Advanced Warfare will be on display at the Activision booth at this year’s E3.

It was kind of a given, but the letter confirms that we’ll see more of the title in only a few short weeks. The duo also write about their excitement surrounding their debut Call of Duty project as solo developers, mentioning that they are reading all your comments and watching all your fan videos. You can read what they had to say below:

It’s hard to believe that it has been almost three years since we started working on Call of Duty: Advanced Warfare, and the last time we were at E3 we were on the road sharing MW3. It’s been quite the journey and our show plans are shaping up to be incredibly special. We’ve been busy reading all your comments, watching all your videos, and absolutely glowing with the excitement of sharing more with the greatest community on earth – the Call of Duty community. The anticipation of showing off the most ambitious project we’ve ever worked on is a truly humbling feeling, and we could not be more proud of the amazing work being crafted by the team at Sledgehammer Games. The studio is buzzing with the excitement and looking forward to sharing more from our game with you.

So as much as you can’t wait to see more, we want to show it. If you are going to E3, come by the Activision booth and say hello. We’re looking forward to meeting as many people as possible, and if you see us – don’t be shy. Even if you don’t bump into us, please follow along @SHGames for our real time updates from the show floor. We’ll also be sharing photo galleries and updates from the showroom floor from our official Facebook and Instagram accounts.

See you in a few weeks!

Call of Duty: Advanced Warfare was announced to be launching on the Xbox One, PlayStation 4, Xbox 360, PlayStation 3, and PC on November 4. Here’s the debut trailer.