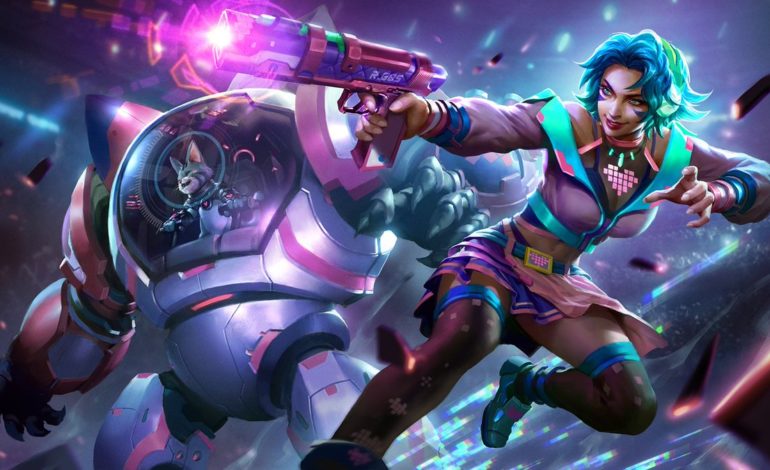 While we just got the big Season 7 patch for SMITE earlier this week, and a new one yeseterday, Hi-Rez Studios has once again released yet another new SMITE update today! This one is called SMITE update 11.29, and has been rolled out to fix crashes and more.

And that’s basically it. Having said that, it’s definitely a good move by Hi-Rez to constantly release patches to fix nagging issues instead of waiting for new microtransaction elements before fixing something. Of course, there is the Odyssey items fix that most likely could have factored in this decision, but it’s appreciated nonetheless.

If you’re curious what was in yesterday’s patch, here’s what Hi-Rez Studios tweeted out:

We’ve released a client patch for PC, Xbox, & PS4 to address issues with players being unable to reconnect to matches.

If you spot any changes not mentioned in the patch notes, feel free to leave a comment telling us of it, and we’ll update the post and credit you for the find.