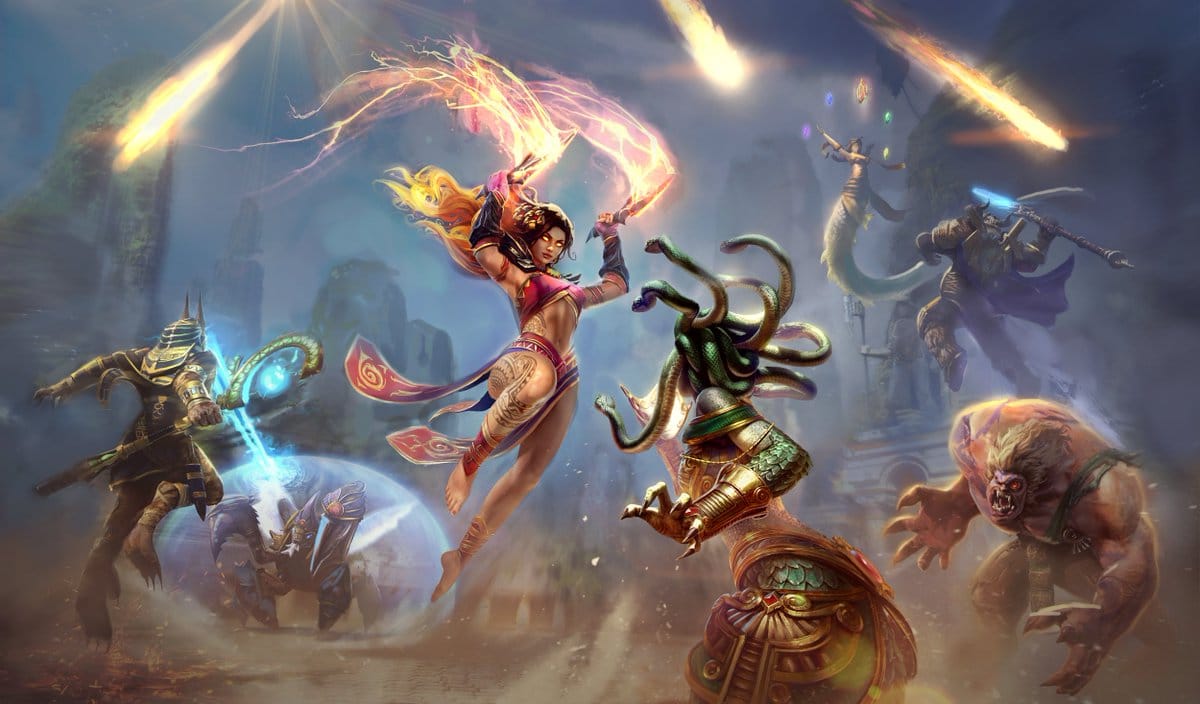 While Hi-Rez Studios just released the Grim Omens patch for SMITE earlier this week, players should be getting a prompt (or have already gotten one) for a new SMITE patch. Console gamers will see this as SMITE update 11.36, and it’s purely for fixes, and yes, some do affect gameplay.

There are changes here that’s just for consoles (PS4, Xbox One), and some are specific to PC. We’ve lumped them into one list since it’s fairly short one.

And given this is a hotfix more than anything, that’s basically it. If you spot any changes not mentioned there, feel free to let us know down in the comments. Same as always, for the latest SMITE updates, make sure to check back MP1st regularly.