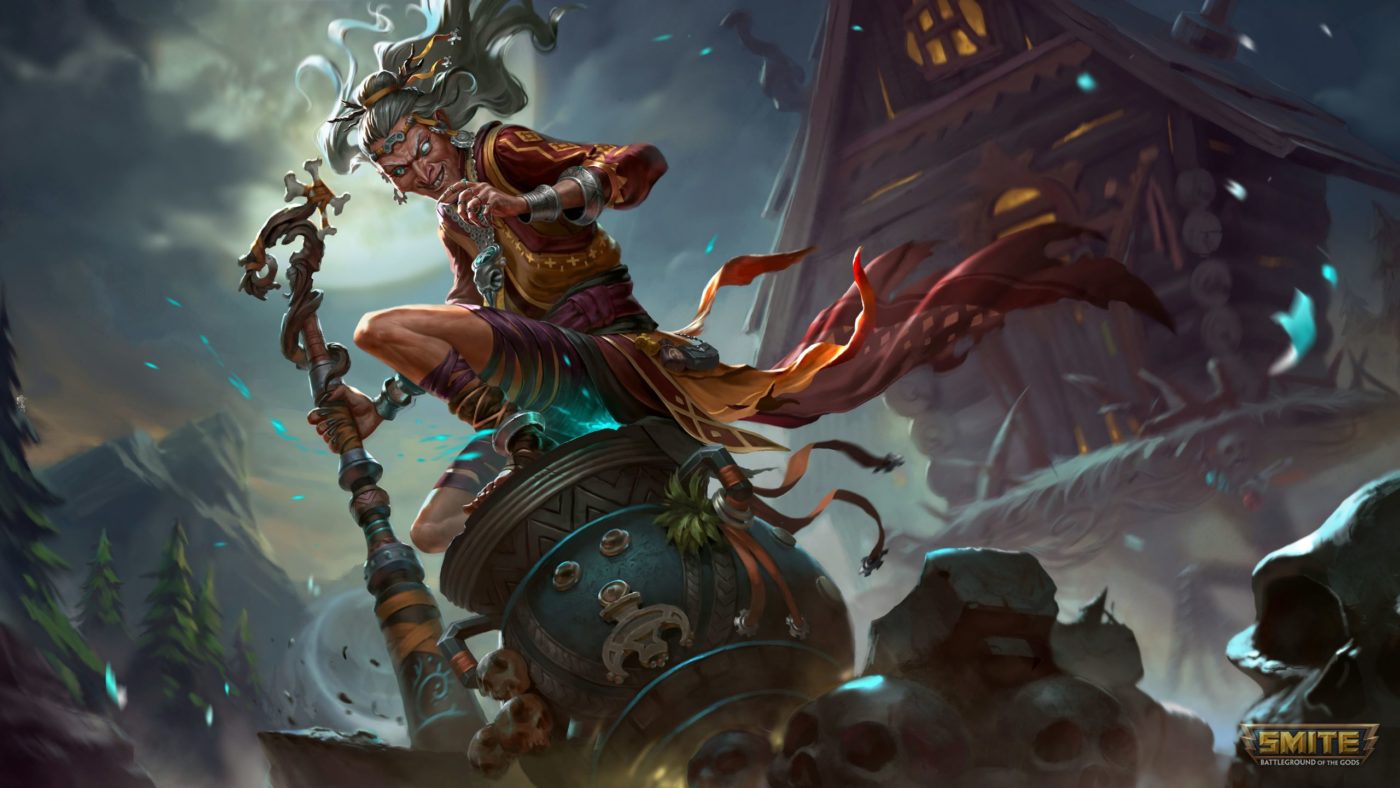 Following Hi-Rez Studio’s big SMITE patch released a few days ago called the Witch of the Woods, the studio has released another one today on all platforms. Players will see this as SMITE update 11.39 and it’s for a character fix! Note that this is a small download and is for fixes, so don’t expect any new content. Check out the complete changes below.

PC client/server patch went out this morning to address crashes. PS4 and Xbox will get this patch later today along with Baba Yaga ability 2 and Ult fixes. We’re still investigating more cases of Baba Yaga issues and will fix as soon as feasibly possible.

As far as we know, that’s the only change included in today’s patch. Don’t forget, there’s a bonus update for it coming on May 5 as well.

If you spot any changes not included in the notes above, let us know down in the coments or send as an email and we’ll credit you with the find.