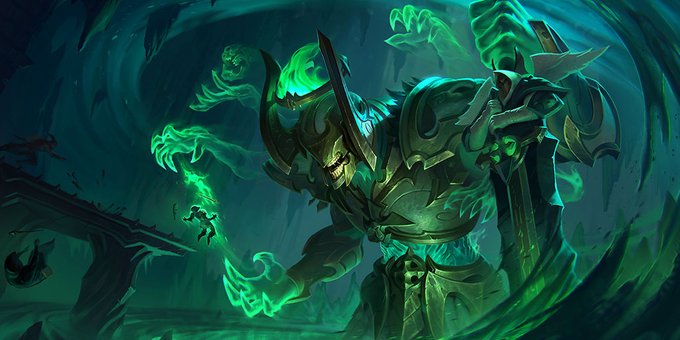 While we got a SMITE update after the big Final Boss patch that dropped two weeks ago, that wasn’t the Bonus Update that’s rolled out as part of every big update released for the game. Today, the SMITE update 11.43 June 2 bonus update is now out as scheduled.

APHRODITE
Aphrodite is turning heads at every level of play. Since her recent buffs she has quickly risen to the top of the charts in pick, ban, and win rates. She seems to be just as strong in casual Arena as she is in high ranked Conquest. Aphrodite’s balance point brings about a surprisingly controversial discussion about healers in SMITE. We still see comments every day about how Healing Reduction items are too strong and prevent gods like this from really entering the meta. We have been closely monitoring the situation and have found this to be objectively false. Healers like Aphrodite are extremely powerful even in the face of some of the toughest anti-healing items. Aphrodite is seeing a decrease to her healing numbers specifically, as well as some damage tuning. Now that she can clear waves more effectively she has become a much better Mid Laner, which we want to preserve. However, her clear domination of the stats and feedback has led us to these nerfs.

PERSEPHONE
Persephone continues to be a top ban in ranked Conquest. Her win rate stats tend to skew toward the lower end, generally because of her unique game mechanics that can be inconsistent or difficult to master. In cases like these we try to aim for nerfs toward specific frustration points or high level strategies. We hope to decrease the feeling of needing her on a team, without taking her already low performance stats to unplayable levels. This nerf focuses on her life-after-death passive, which has extremely strong applications in specific scenarios.

RAIJIN
The drums of war are sounding in the Mid Lane. Raijin’s lane clear on his first 2 abilities has been a highly impactful balance point on him in the past. The recent buffs have brought him to a good spot, but the team has seen a specific point in the game where he tends to overperform. His level 5 base Damage on his Ultimate is causing Raijin to secure kills even when the fight is seemingly going against his favor. We are tuning down this damage with the hope of keeping him relevant while opening up the God pool to more mage choices.

XBALANQUE
No stun no problem. Xbalanque has maintained some of the consistently highest win rates and pick rates since his Branching Bolas buff earlier this year. Even without a stun, his Ultimate is one of the strongest in the game. That ability feels well-tuned, so instead we are looking to make smaller adjustments to Branching Bolas. We are partially reverting the damage increase to a safer place in between, as well as increasing the mana costs. Bolas mana management used to be a huge part of the kit, and is now nearly ignored. This middle area should take a toll on Xbal players without being overly oppressive

That’s basically it for this SMITE update 11.43 June 2 patch notes.

We’ll keep an eye out for the next event and let our readers know of anything new.