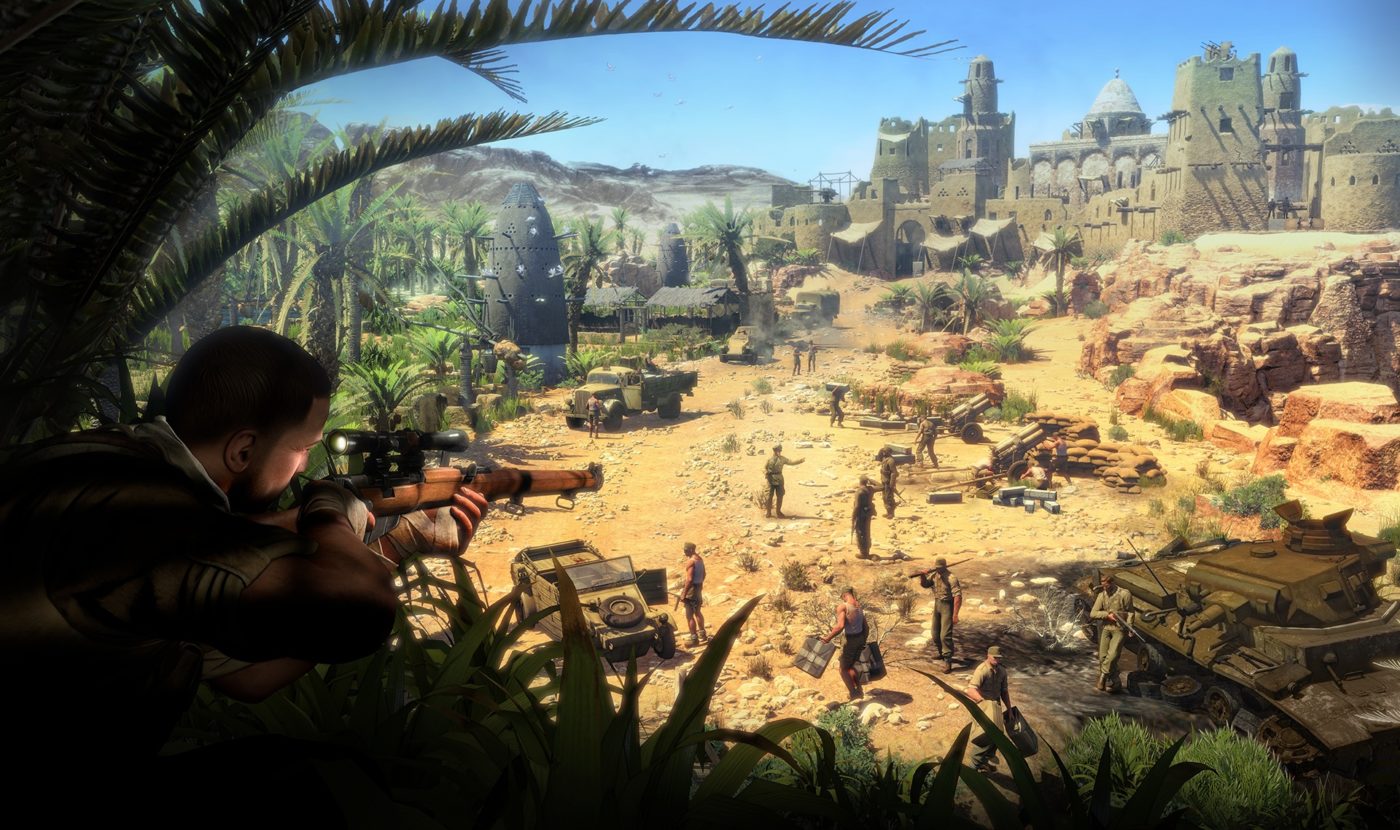 Jones reveals that in Sniper Elite 3, the studio is aiming for up to 12 players in the game’s adversarial mode that will be included in the box on day one across all platforms. In addition, you and a buddy will be able to partake in the game’s single player campaign together, as well as special co-op modes like Survival and Overwatch.

XP earned in both the multiplayer and single player modes can be used to rank up and unlock customization and loadout options, he says.

To catch some more Sniper Elite 3 single player gameplay and info, be sure to head on over to VG247 for the details.