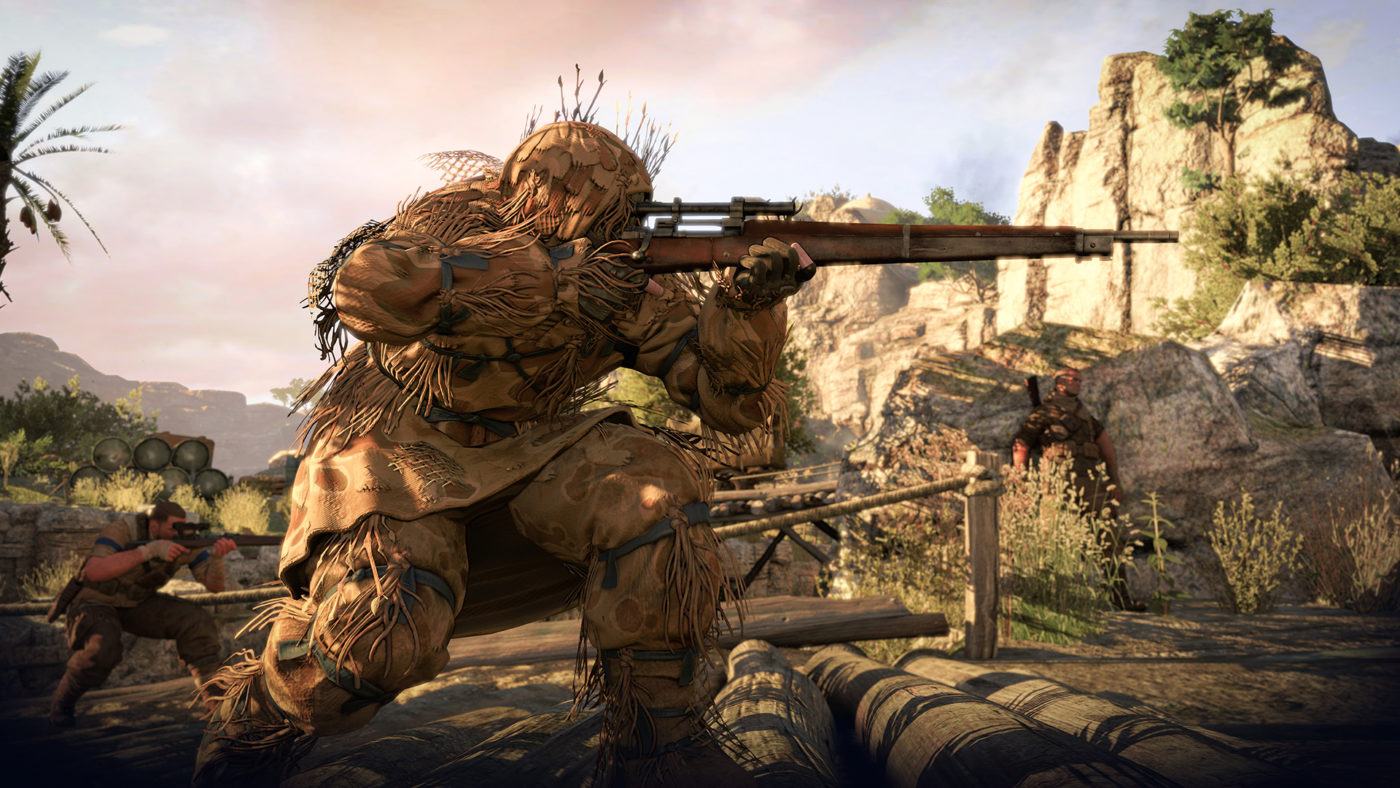 Killing ain’t easy and the launch trailer for 505 Games and Rebellion Entertainment’s shooter, Sniper Elite 3, shows you just a few of the things a professional World War II sniper needs to consider when on the job.

Sniper Elite 3 sees the return of Elite OSS Sniper Karl Fairburne during WWII, set mostly in North Africa. The game will offer both competitive and co-operative multiplayer with character progression that is tracked across all modes.

It is set to launch tomorrow, June 27th, in Europe for the PC, PlayStation 3, PlayStation 4, Xbox 360, and Xbox One. Sniper Elite 3 will launch on PC globally on June 27 in North America on all platforms July 1.