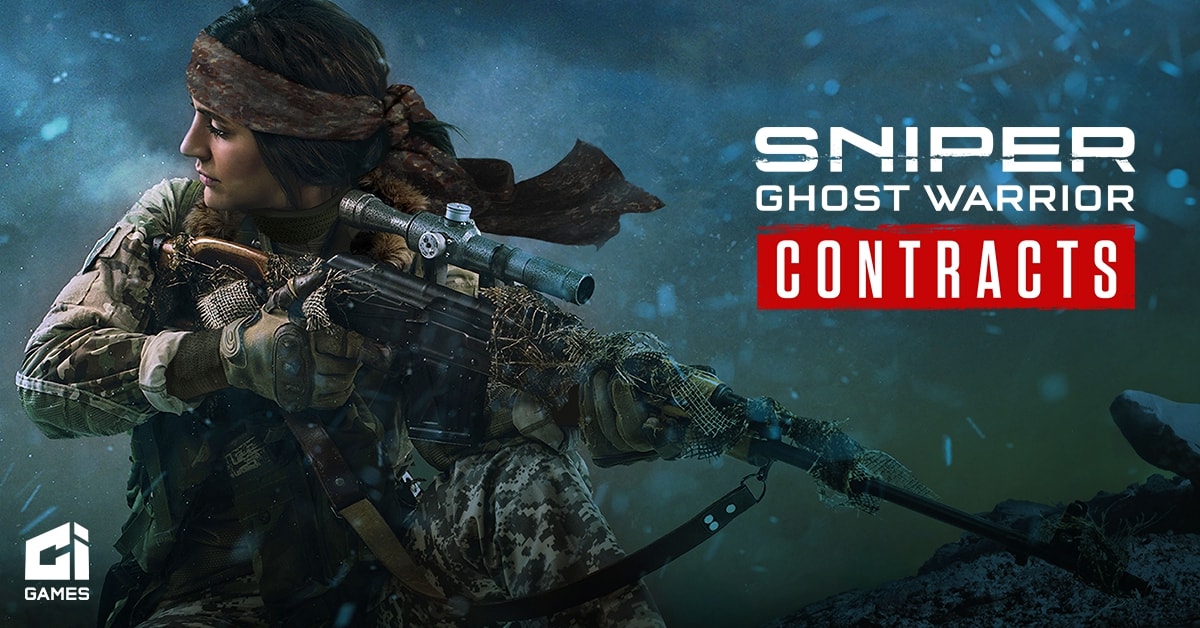 Are you a fan of shooting people over long distances? Want to watch them drop down and die in slow motion? If the answer to both of those are yes, then chances are you’re a fan of CI Games’ Sniper Ghost Warrior franchise! Yes, there’s a new entry but it’s not called Sniper Ghost Warrior 4!

In a press release, CI Games has announced “Sniper Ghost Warrior Contracts” which, according to CI Games, introduces the franchise to the harsh climate of the Siberian wilderness, and introduces a brand new way to play with the contracts system.

Set to launch sometime in 2019 for the PS4, Xbox One, and PC, Sniper Ghost Warrior Contracts will include both single-player and multiplayer components.

Drawing upon community feedback, Contracts delivers tense, mission-based scenarios with CI Games’ best sniping ever. This is all thanks to the new contracts system, which takes a step back from Sniper Ghost Warrior 3’s open world. In the single player campaign, players dive headfirst into tailor-made contract missions that offer a clear main objective with a fixed monetary reward, and have the option to complete secondary objectives for bonus payouts. Feel like you can do better? Jump back in and tackle the mission from a different angle — players can repeat every contract to earn more money.

Contracts distills the core sniping gameplay that series fans have come to love, offering dense, more focused maps that reward tactical thinking. With a wealth of optional objectives to complete, the combination of open-ended missions and emergent gameplay ensure these scenarios are wildly replayable. Couple this with the intense environmental obstacles presented by the harsh, modern-day Siberian wilderness, as well as hundreds of ways to take down a wide range of targets, and Contracts offers sniping gameplay at its absolute best.

According to the press release, Contracts will use a “more optimized” game engine, minimized load times, and a more stable frames-per-second.