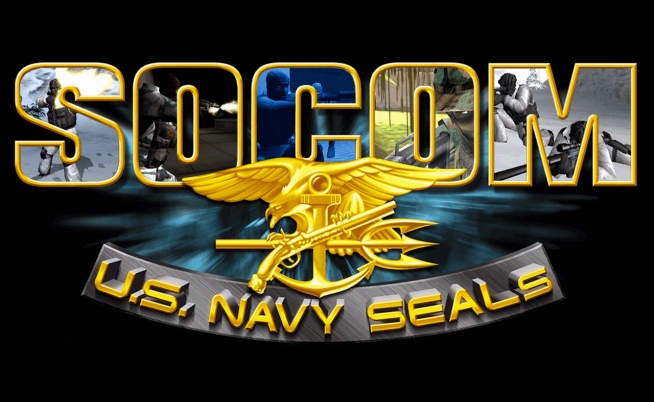 It’s a sad day for SOCOM players as Sony has officially announced that the PS2 and PSP SOCOM games will be closing their servers this August. SOCOM has been available to the public for nearly 10 years now. Beginning on August 31st, the servers will be going offline permanently.

August 27th will mark the 10 year anniversary of the original SOCOM. It should be noted that the main studio behind the franchise, Zipper Interactive, was recently shut down.

While recently released titles have disappointed, we would love for a new SOCOM to be announced. Would you guys like to see an HD remake (SOCOM 2) or collection of the SOCOM series for the Playsattion 3?

Battlefield 3 – DICE Identifies Possible Cause Of Stats and XP Loss Issue, Don’t Use The FAMAS