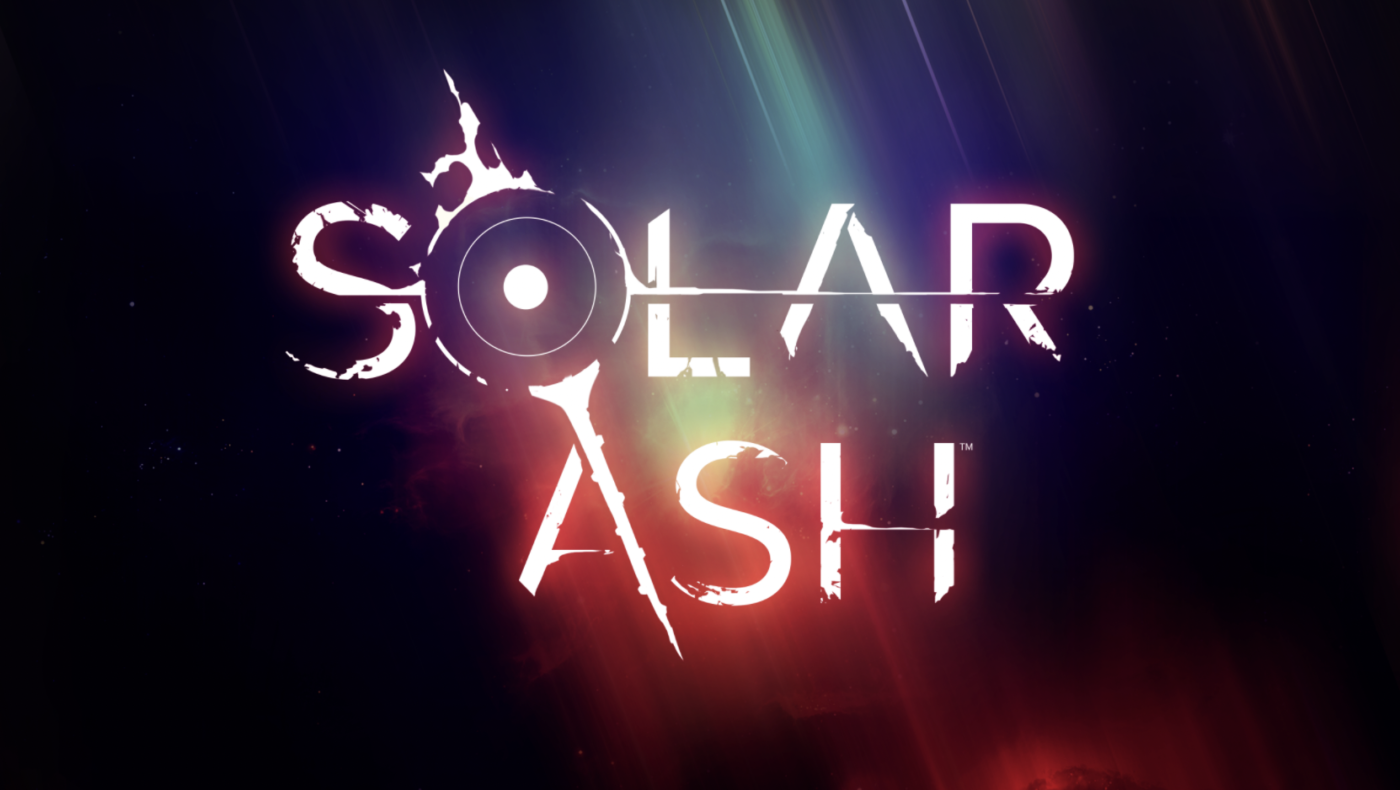 Prepare to embark on a journey to the void, as Annapurna Interactive and Heart Machine have unveiled the gameplay trailer for Solar Ash — which launches later this year for the PS5, PS4, and PC via the Epic Games Store later this year.

First revealed in PlayStation’s State of Play event — heck out the gameplay trailer here, where it’s all about movement and exploration.

Here’s the description of the game from the press release.

From the minds at Heart Machine, best known for Hyper Light Drifter, Solar Ash is a 3D third-person action platformer filled with sunken cities, vast water shelves, dangerous lava zones and more. Players take on the role of a Voidrunner named Rei who traverses through the biomes in hopes of saving her home world from the Ultravoid, a massive black hole that swallows entire worlds.

For those that enjoy visuals as well as adventure, Solar Ash blends all of those elements in as well as the senses of danger and excitement at every turn. As the gameplay video reveals, it’s all about speed, movement, and fluidity in this 3D platformer, and you need to be alert and quick on your toes when you dive into this game head first.

If you want to see how far the development has come for Solar Ash, check out the announcement trailer we reported on a while back here.