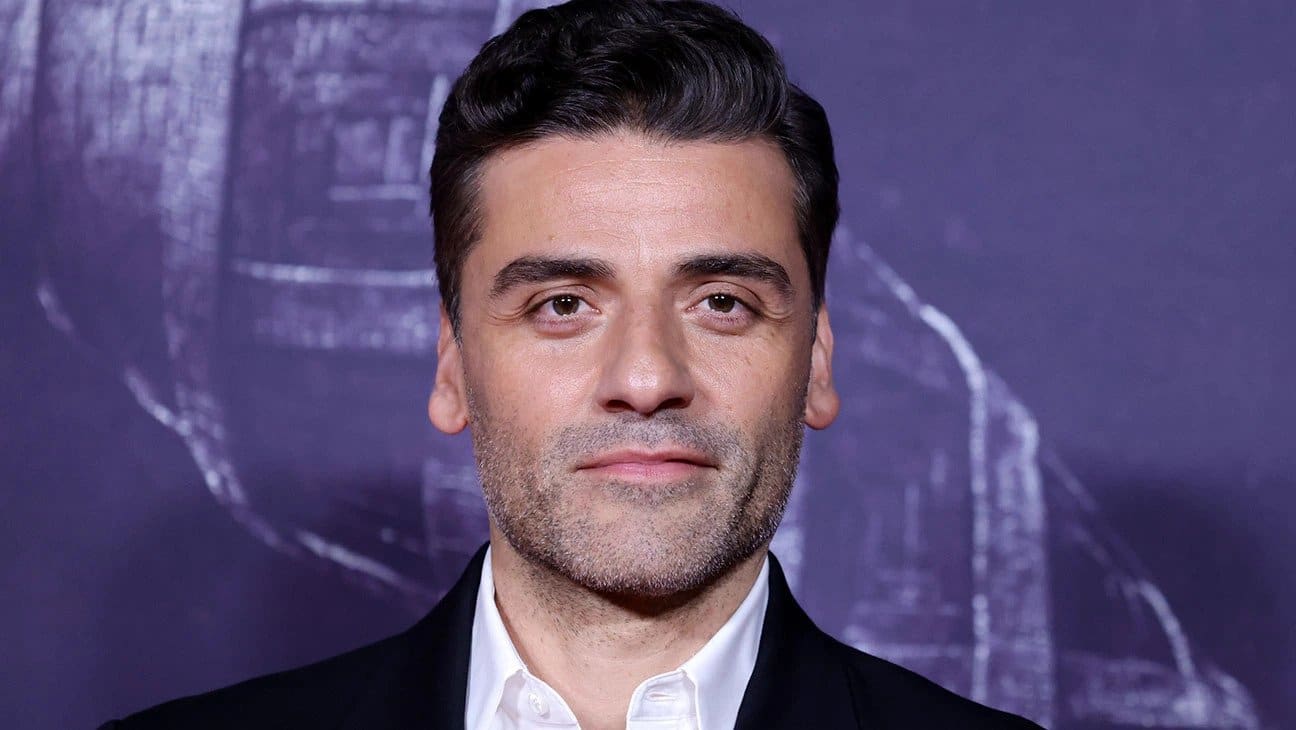 It’s been a while since we have had an update on the Metal Gear Solid movie, but Oscar Isaac (Star Wars: Rogue One, Moon Knight) has mentioned the film is still being made. The filmmakers are still working on the story.

Oscar Isaac was cast as Solid Snake in the Metal Gear Solid movie back in 2020, but no new development has been mentioned about the film so far. However, Oscar Isaac gave a small update on the film’s development during an interview with IGN. You can read his comments posted down below.

So far only Oscar Isaac has been cast in the movie which is being directed by Jordan Vogt-Roberts (Kong Skull Island). Other than these two names, no other developments have been made about the film. Hopefully the film does not end up in limbo like Ubisoft’s Splinter Cell movie starring Tom Hardy.

Battlefield 1 Down for Xbox This March 24; Servers Appear as “Empty”