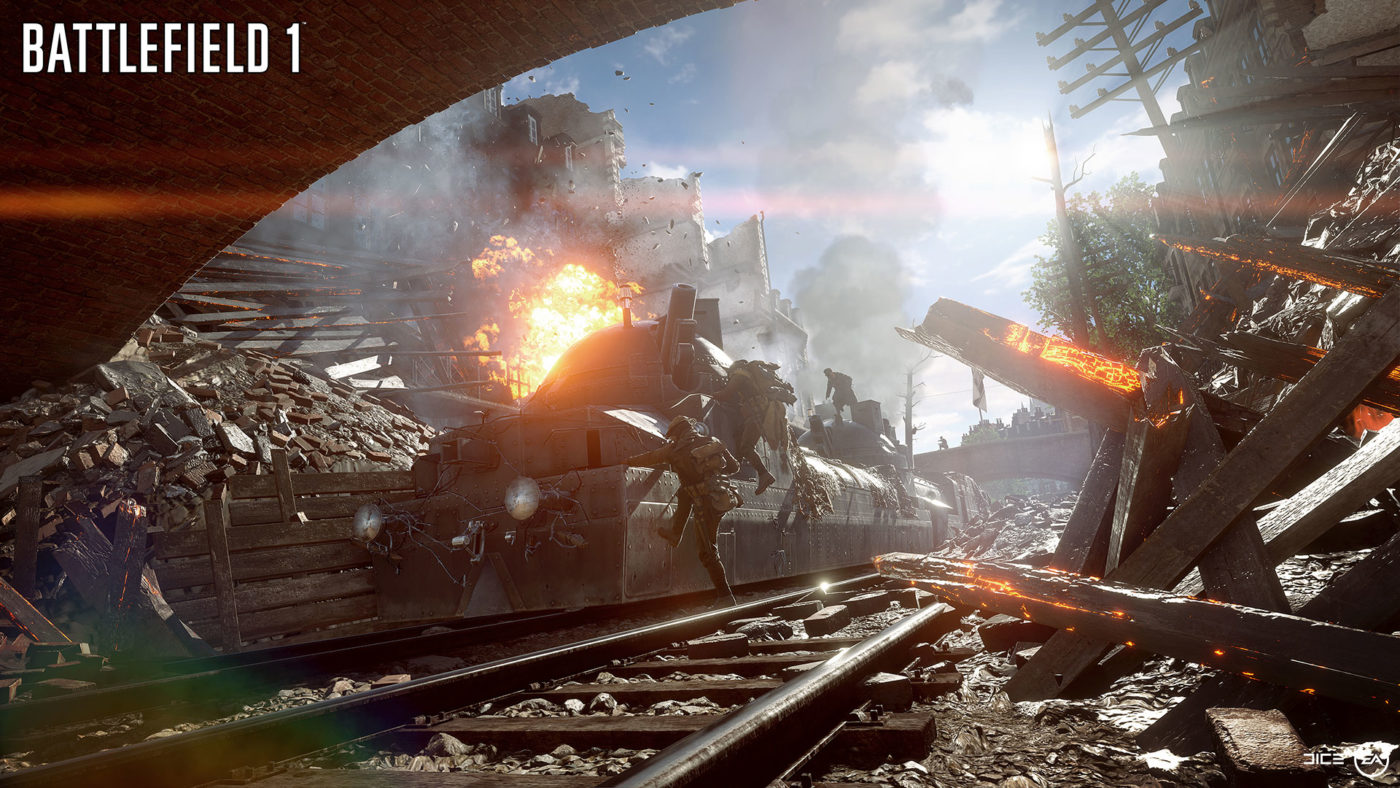 You saw edited parts of the single player campaign and you witnessed moments from the multiplayer live stream, but there’s nothing quite like strapping on a pair of headphones, dimming the lights, and zoning in to some unrehearsed, direct-feed gameplay from DICE’s new shooter, Battlefield 1.

Courtesy of a handful of Battlefield YouTubers and commentators, you’ll have an easier time taking in the sights and sounds of World War One in video game form with these high-definition gameplay videos. You’ll catch a few things you might have missed from the live stream and you’ll definitely get a better feel for what actually playing Battlefield 1 might be like. Hopefully fans won’t have to wait too long to get their hands on a beta, or something.

Until then, here’s some pre-alpha direct-feed Conquest gameplay from the Battlefield 1 reveal event:

Battlefield 1 arrives on October 21 for PlayStation 4, Xbox One, and PC.