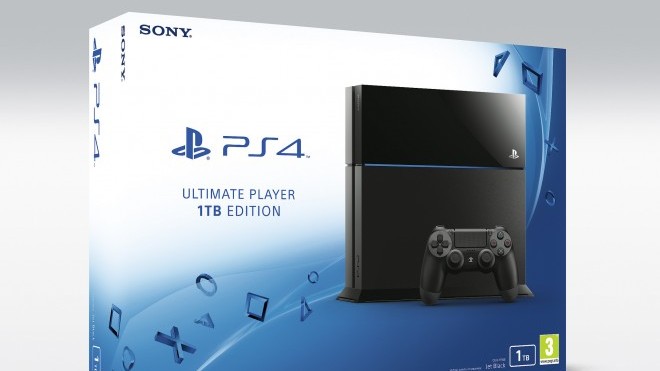 After a strong showing at this year’s Electronic Entertainment Expo, Sony has announced new versions of the PlayStation 4 console hitting store shelves in the coming months.

Launching on the 15th of July in Europe and select PAL territories, the new “PS4 Ultimate Player Edition” will offer double the storage of the current PS4 model, providing a 1TB internal hard drive. Here’s a new intro video for the new console version that appeared earlier today:

Meanwhile, in Japan, a new and improved version of the current 500GB PlayStation 4 model will launch by the end of June. It’s selling points are a reduction in weight by 10%, a reduction in power consumption by 8%, and a new matte finish on the system’s HDD bay cover. It will be available in Jet Black or Glacier White and will begin to roll out worldwide after its Japanese launch, eventually making its way to North America.