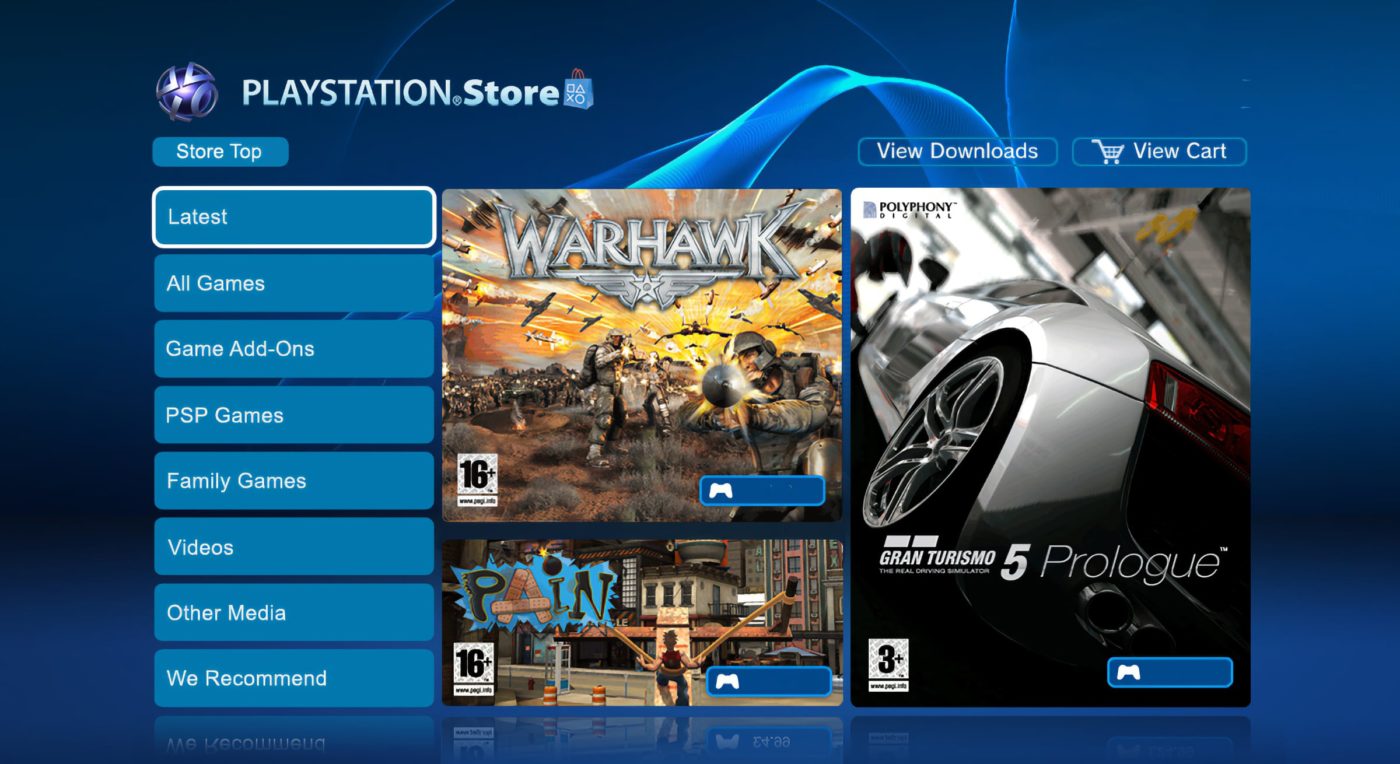 In a surprise announcement, Sony President and CEO Jim Ryan, relinquishes the company’s previous decision on closing the PlayStation Store on the PS3 and PS Vita this coming summer.

The move to maintain operations came after numerous feedback from users during the initial announcement of its closing.

“I’m glad that we can keep this piece of our history alive for gamers to enjoy, while we continue to create cutting-edge new game worlds for PS4, PS5, and the next generation of VR,” writes the announcement via the PlayStation Blog.

According to Sony, the devices’ ability to purchase was meant to end by July for multiple reasons, including focus on the support for newer machines.

When we initially came to the decision to end purchasing support for PS3 and PS Vita, it was born out of a number of factors, including commerce support challenges for older devices and the ability for us to focus more of our resources on newer devices where a majority of our gamers are playing on. We see now that many of you are incredibly passionate about being able to continue purchasing classic games on PS3 and PS Vita for the foreseeable future, so I’m glad we were able to find a solution to continue operations.

Unit production had already ended for PS3 in 2017, as Japan was the last country to discontinue. The PS Vita was only discontinued in production in 2019.

With this decision now reversed, the only platform that will be seeing store closure this Summer will be for the PSP. Luckily, the PS Vita supports past PSP games so purchases of those old titles will continue as normal.