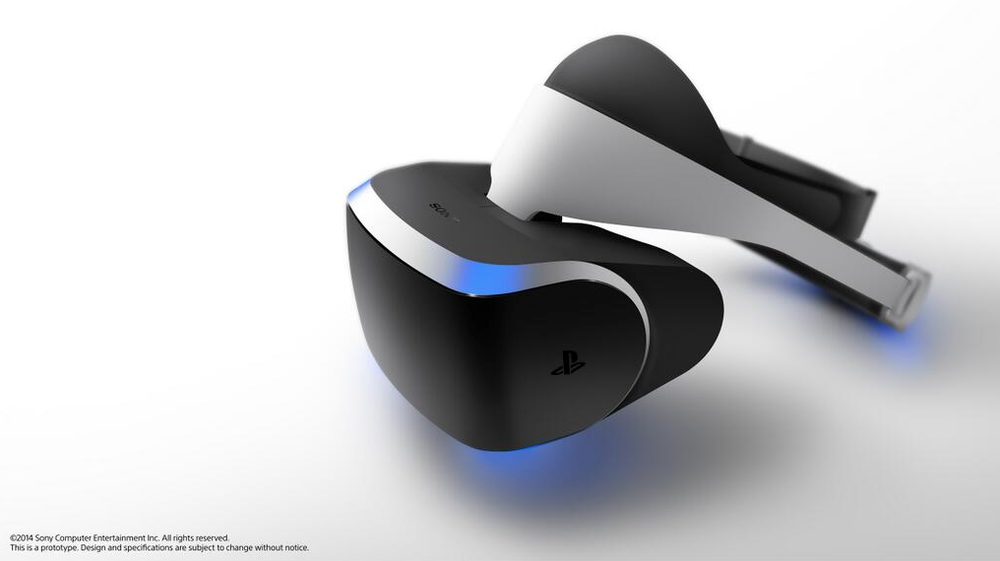 Dubbed “Project Morpheus,” the work-in-progress will help the company in “driving the future of innovation at Sony Computer Entertainment,” said Sony Worldwide Studio President, Shuhei Yoshida, during their GDC conference.

The device has been in development since 2010, and will be playable at the GDC show floor starting tomorrow. Here’s what it looks like. 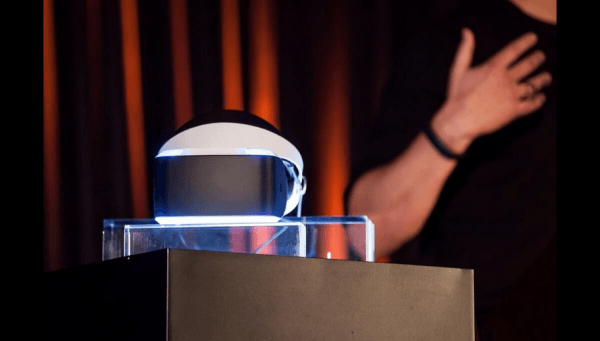 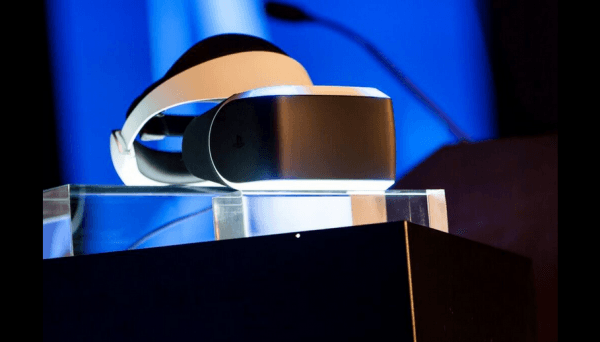 Project Morpheus is “a Virtual Reality device for PS4,” Sony tweeted as they described its looks as “sleek and futuristic, black and white with blue highlights.” It will deliver low latency, high framerates, clean visuals, and 3D audio in order to properly create ‘presence’, along with these six key requirements: sight, sound, tracking, control, ease of use, and content.

“Content is king for VR and Project Morpheus,” the company added. “‘We want to make PlayStation the best place for VR’ – not just playing, but developing.”

Tentatively, the dev kit will display at a 1080p resolution and will offer a 90+ degree field of view with 360 degree head tracking with an accelerometer and gyroscope sensor is built into the unit. In addition to the PlayStation Camera, the device will work with the DualShock 4 controller and PlayStation Move. Sony hopes to get it in the hands of developers as soon as possible in order to foster support, and so its reveal at this year’s Game Developers Conference was fitting.

What do you think? Are you interested in virtual reality gaming?