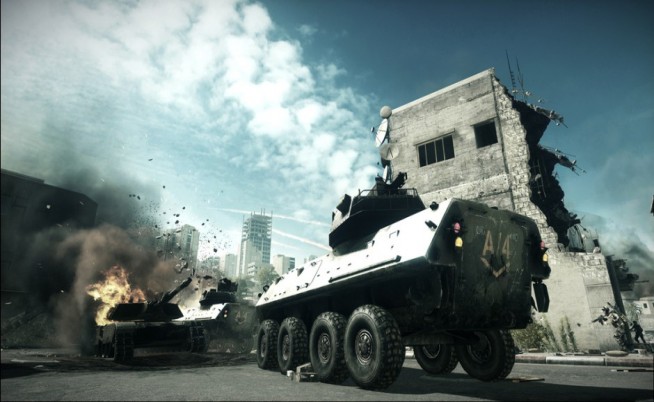 Update:  DICE has confirmed that the release date for Xbox 360 and PC is indeed the 13th of December.

Battlefield 3: Back to Karkand’s official release date for the PS3 has been revealed.

Sony, via the official PlayStation Twitter account, announced “Battlefield 3 Back to Karkand DLC is coming exclusively to PSN this Tuesday, December 6th”. This means that Xbox 360 and PC users will get the expansion 7 days after, on the 13th of December. However, the release date for 360 and PC isn’t official. We will keep you posted once it’s revealed.

Treyarch on Tweaks for Black Ops and “Next” Call of Duty