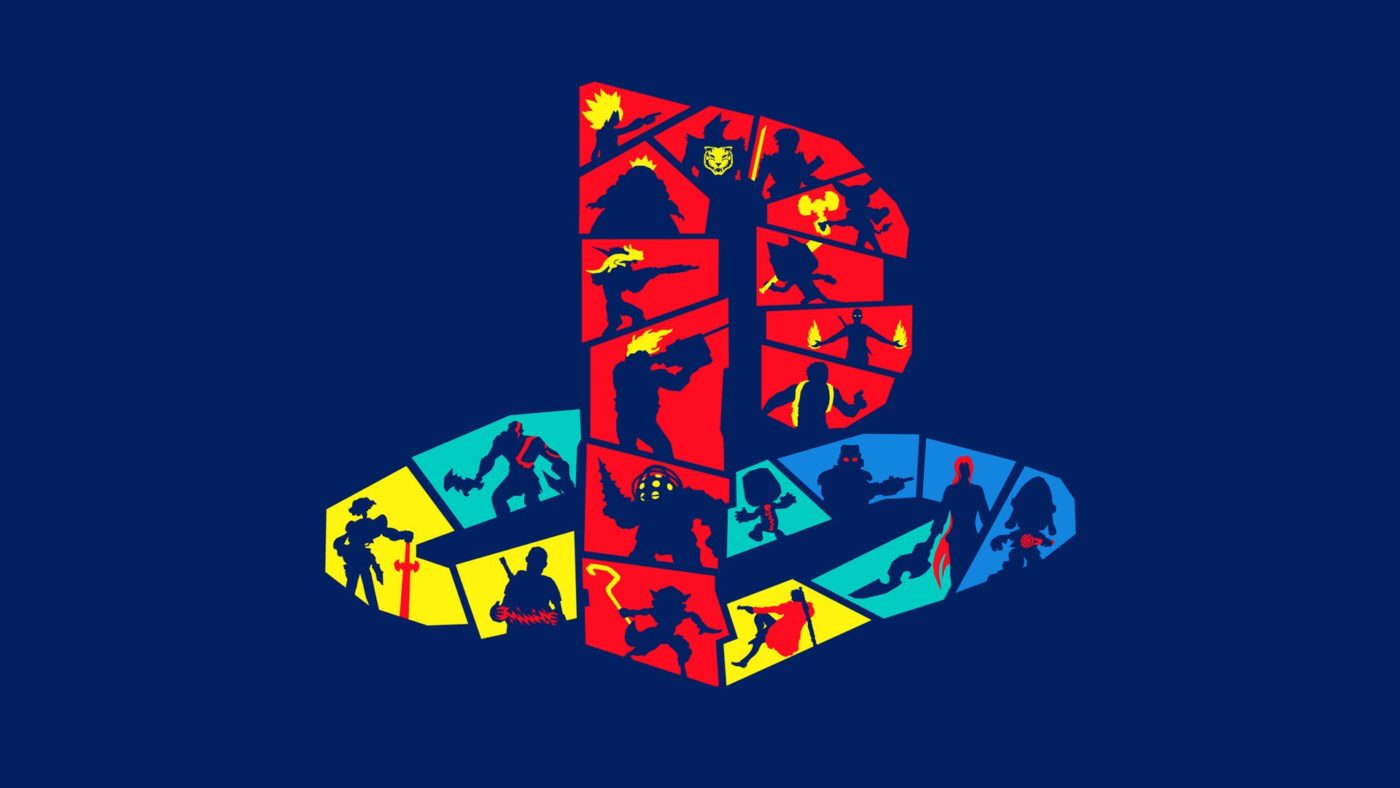 Sony has confirmed the date and time that the Paris Games Week PlayStation Media Showcase will take place. It is scheduled for October 30 and will begin at 12pm ET/9am PT/4pm BST.

Deciding against hosting a press conference at last year’s PGW, it seems Sony is changing things up for 2017. We’re not sure what games will be on show, but following 2015’s display of big titles and some significant reveals, we’ll certainly be watching and anticipating something great. 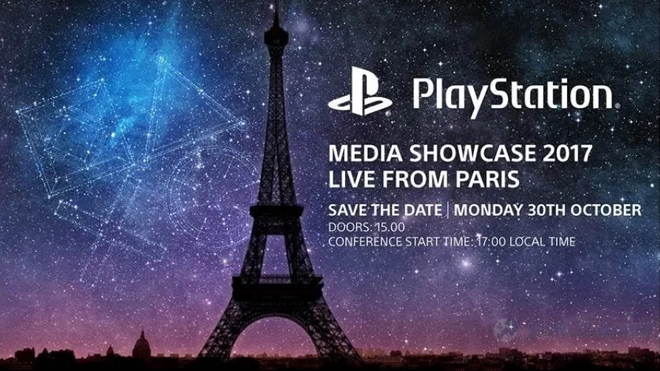 Sony has been fairly mum about Media Molecule’s Dreams, which we’ll definitely be looking out for. Then there’s Detroit: Become Human from Quantic Dream, which if you’re a David Cage fan, is looking pretty fantastic. Horizon Zero Dawn: The Frozen Wilds may be shown off in more detail, with (upscaled) 4K still being all the rage. And, of course, there’s the state of PSVR, which could always use some more new games and support.

What do you want to see from Sony during their Paris Games Week PlayStation Media Showcase?