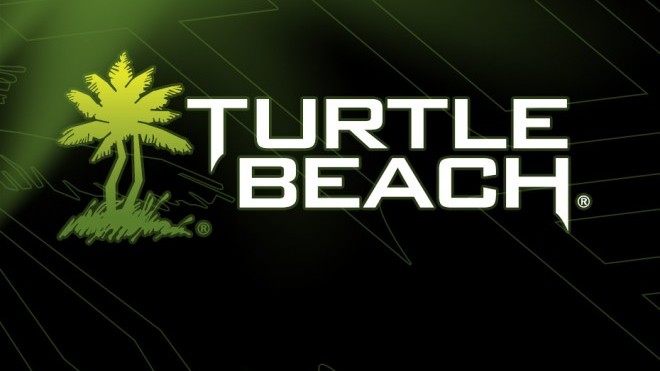 Thinking about picking up a brand new headset for your PlayStation 4 console? If so, then you might want to wait until the Autumn season to check out some new PS4-related Turtle Beach products coming to the market.

Sony has recently announced a partnership with Turtle Beach to produce official PlayStation 4 headsets which will first be unveiled this summer and be made ready to purchase a few months later.

Two editions of the upcoming headsets will be available; a tournament-grade headset and, of course, a regular edition for the average consumer. In addition to creating official headsets for the PlayStation 4, they will also be compatible with Sony’s PSP Vita.

Recently, Sony has revealed that the PlayStation 4 managed to sell  over 4 million units as of 2013.