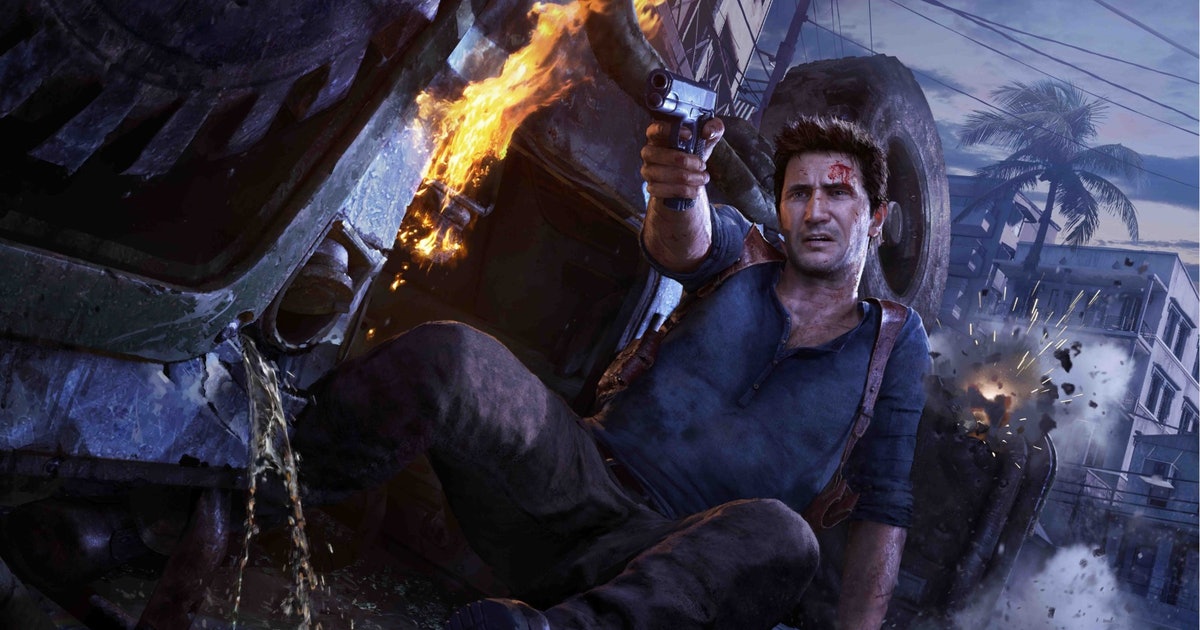 Looks like PlayStation is allowing more of its content to be available for the PC master race, as Sony plans to bring more PlayStation games to PC!

According a report by Famitsu, the company recently acquired Nixxes Software — with the intent of bringing their established IPs to the PC platform and making it available for its users. This has been confirmed by Sony Interactive Entertainment CEO Jim Ryan, who spoke about the potential of bringing their games to PC.

“We are also happy with our efforts to provide our IP to PCs, although it is still in its infancy, and we look forward to working with Nixxes to help with that,”

While PlayStation has been proud of keeping their first-party titles such as Uncharted and The Last of Us close to the chest, allowing these games to be ported outside of a Sony console would be added revenue and provide more opportunities for the company to explore — especially with live-action adaptations of those Naughty Dog games coming to film and television respectively. In fact, Days Gone recently got a PC release — and while that game is enhanced for the platform it will not support ray tracing or DLSS as we covered in our report here.