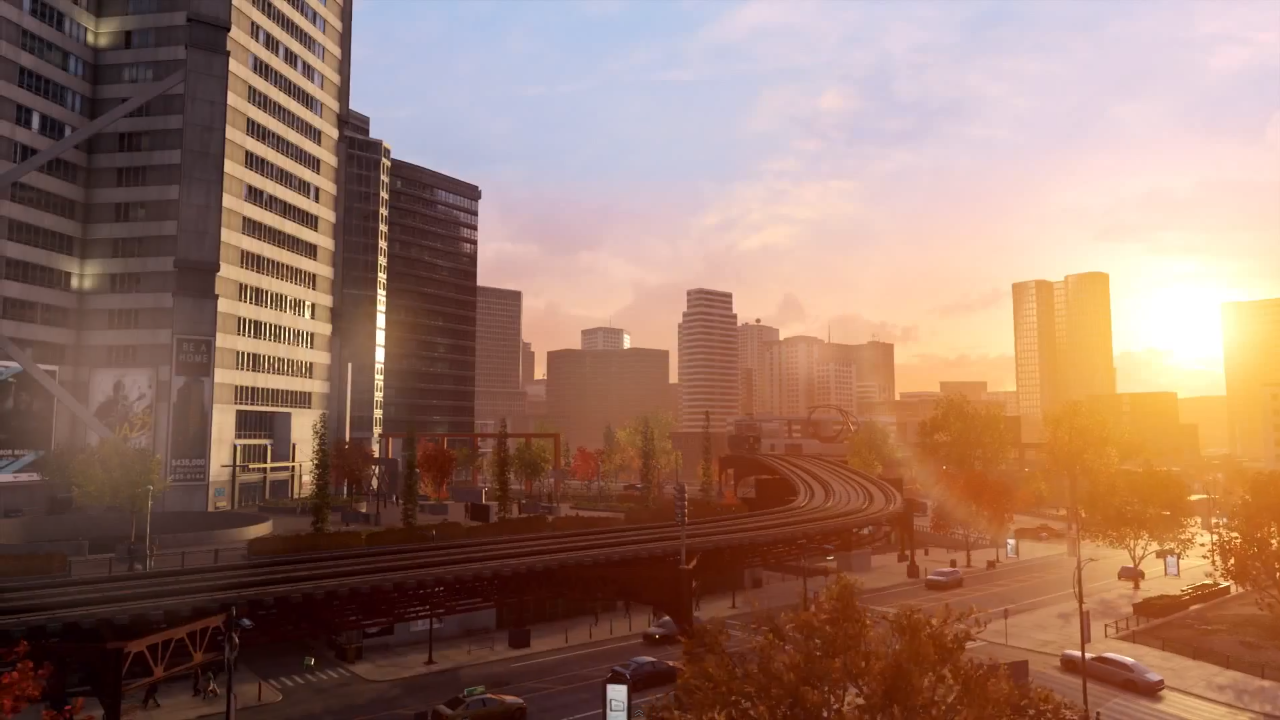 It appears that Sony has altered the description of Watch Dogs on their official website, doing away with any mention of 1080p visuals and 60 frames per second. It’s tough to make the call, but it’s likely that the information was initially delivered inaccurately.

We’ll update you with any official information Ubisoft may or may not choose to release on the subject.

Sony is reporting that Ubisoft’s open-world action-espionage title, Watch Dogs, will run at 60 frames per second and at a 1080p resolution on the PlayStation 4 when it launches this May 27.

The news comes from PlayStation’s official website, where the company writes, “The world of Watch Dogs is alive on PS4 with the best graphics on any console and exclusive missions found only on PlayStation. Hack everything as you make your way through Chicago’s underground as you experience Watch_Dogs in a way that only PS4 can provide, at 60 Frames Per Second in 1080p.”

Xbox’s website makes no mention of resolution or frame rate, though Watch Dogs animation director Colin Graham mentioned earlier that both the Xbox One and PlayStation 4 versions “are identical in almost every way.”

Watch Dogs hits PlayStation 4, Xbox One, PlayStation 3, Xbox 360, and PC on May 27. Ubisoft outed a character trailer not too long ago that you can check out here.