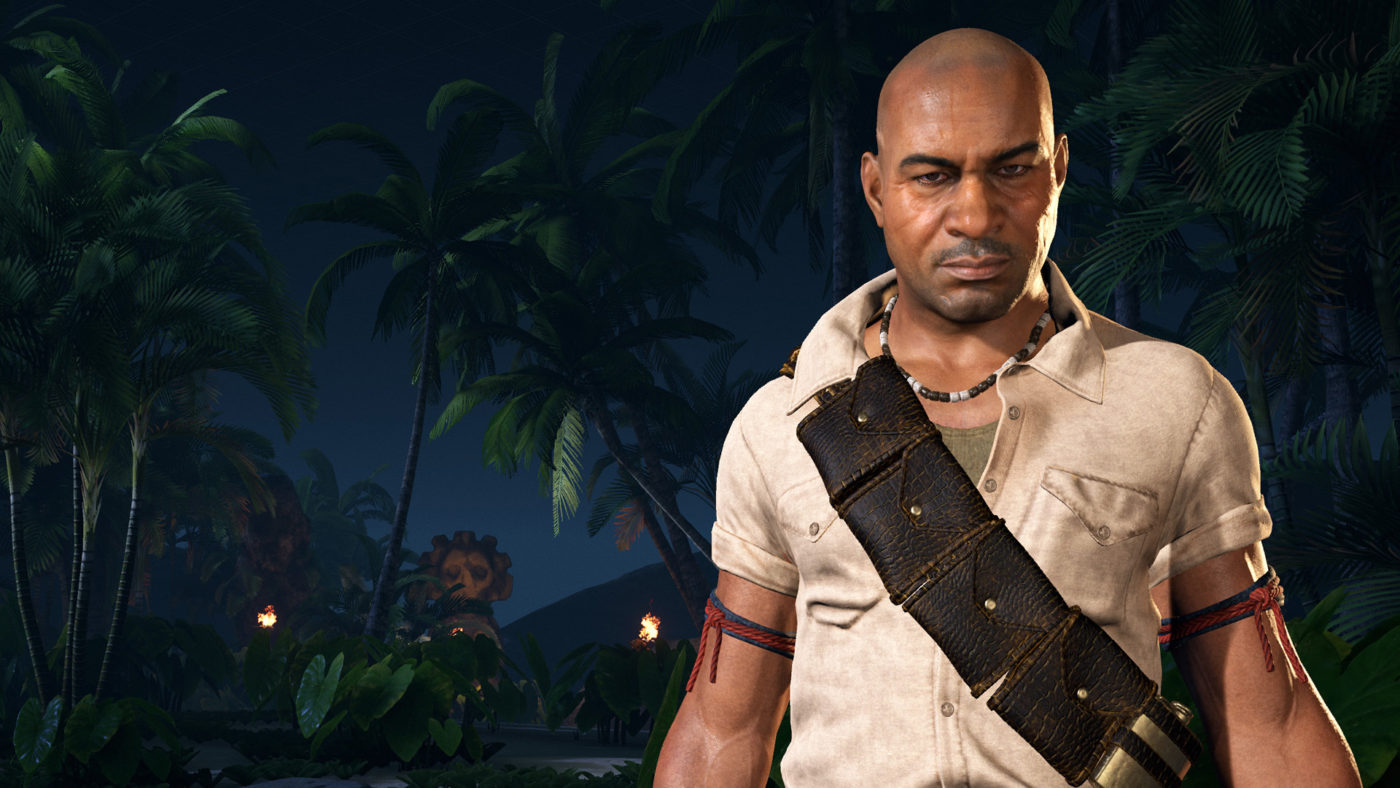 SOS has now launched on Steam Early Access. While it’s, yes, yet another battle royale title, it does have some unique features that make it stand out from the crowd.

SOS encourages players to be entertaining, as gameplay is streamed to live viewers. What’s more, microphones play a big part, with communication key to surviving on the island.

It’s a game that’s well-suited to big personalities… Like, for instance, Snoop Dogg, who just happened to be streaming the game at launch. (I assume this was a sponsored deal, but didn’t see any disclosure, so who knows?!)

If you missed Snoop Dogg’s stream, you can catch the highlights here:

These people in @playsosgame don’t know they about to meet the king.???????? Watch me drop in on em live right now https://t.co/M89zbfUhTm

We told you the rumors were true. Tune in now as @SnoopDogg joins an all star cast on La Cuna Island.https://t.co/ekKGJWwP4b pic.twitter.com/zkfmYQltsH

And yes, I did notice that Snoop managed to push keys, move his mouse, and smoke all at the same time. DON’T SPOIL THIS FOR ME!

If you want to know more about SOS, check out the handy blurb and launch trailer below:

SOS is an interactive game show where 16 entertaining performers are dropped onto La Cuna Island with one simple goal – get off La Cuna Island. Players must find a relic, signal for extraction, and grab a spot on the rescue chopper while out-thinking opponents and fending off monster hordes.

He might not have been playing, but he was still pretty entertaining. You dig?

Analyst: Destiny 2 Is “Struggling” With “Player Engagement” and “Microtransaction Implementation”