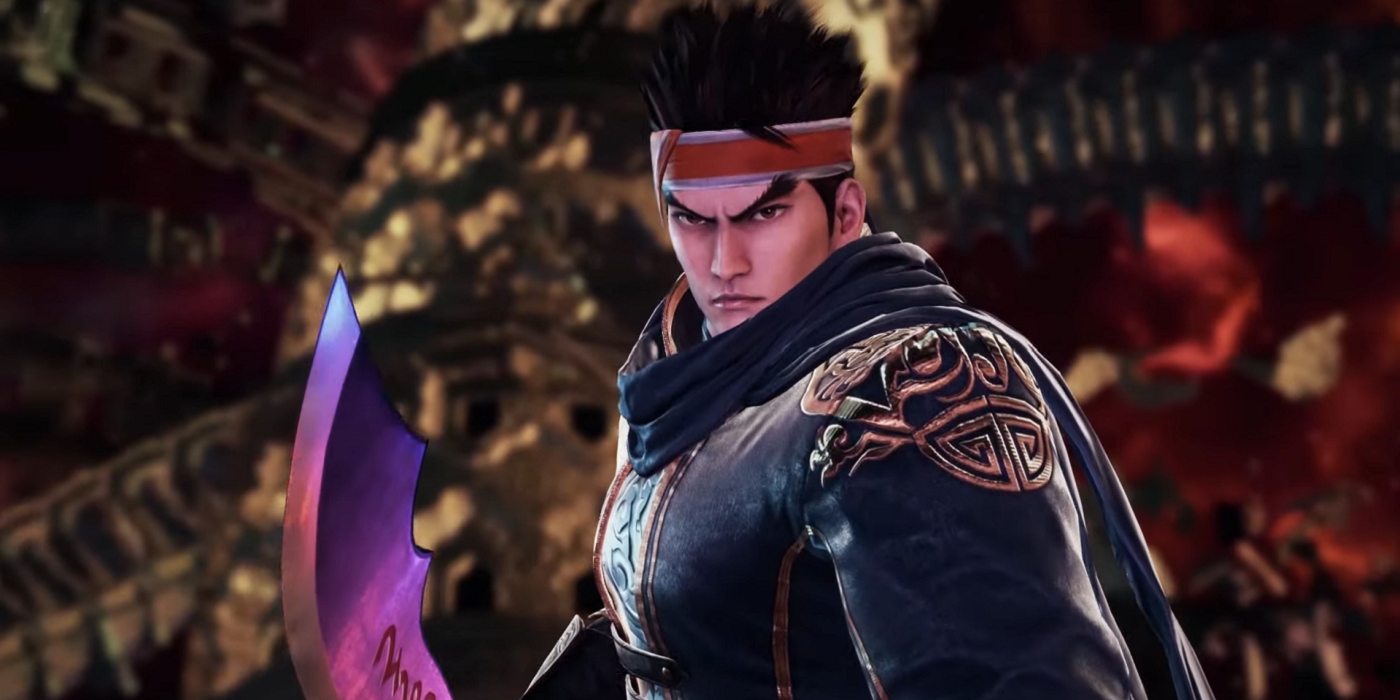 Longtime fans of the Soulcalibur franchise will be happy to know that a familiar face is returning to the stage of history, as Bandai Namco Entertainment has officially revealed Hwang as the 13th DLC for SoulCalibur 6!

Here’s the overview of Hwang’s return as well as other new content for Season Pass 2:

Hwang Seong-gyeong will return on December 2, 2020 – as DLC 13 and part of SOULCALIBUR VI’s Season Pass 2 – to fight against evil and strike down anyone or anything that represents it. Hwang’s talisman has led him back to SOULCALIBUR VI with his Dark Thunder longsword and Six Heavenly Arts fighting style to protect him.

Along with Hwang, SOULCALIBUR VI DLC 14 will also give players an entirely new Character Creation Set with more variety, popular pieces and additional TEKKEN themed parts. As an added bonus, a free content update will also be available for all players and ushers in a new stage, the Motien Pass Ruins, Seong Mi-na’s Classic Costume set and new Mitsurugi and NIghtmare episodes.

Be sure to check out our other Soulcalibur 6 features and updates here on MP1st.

Hwang will become playable as a DLC fighter for Soulcalibur 6 on December 2.