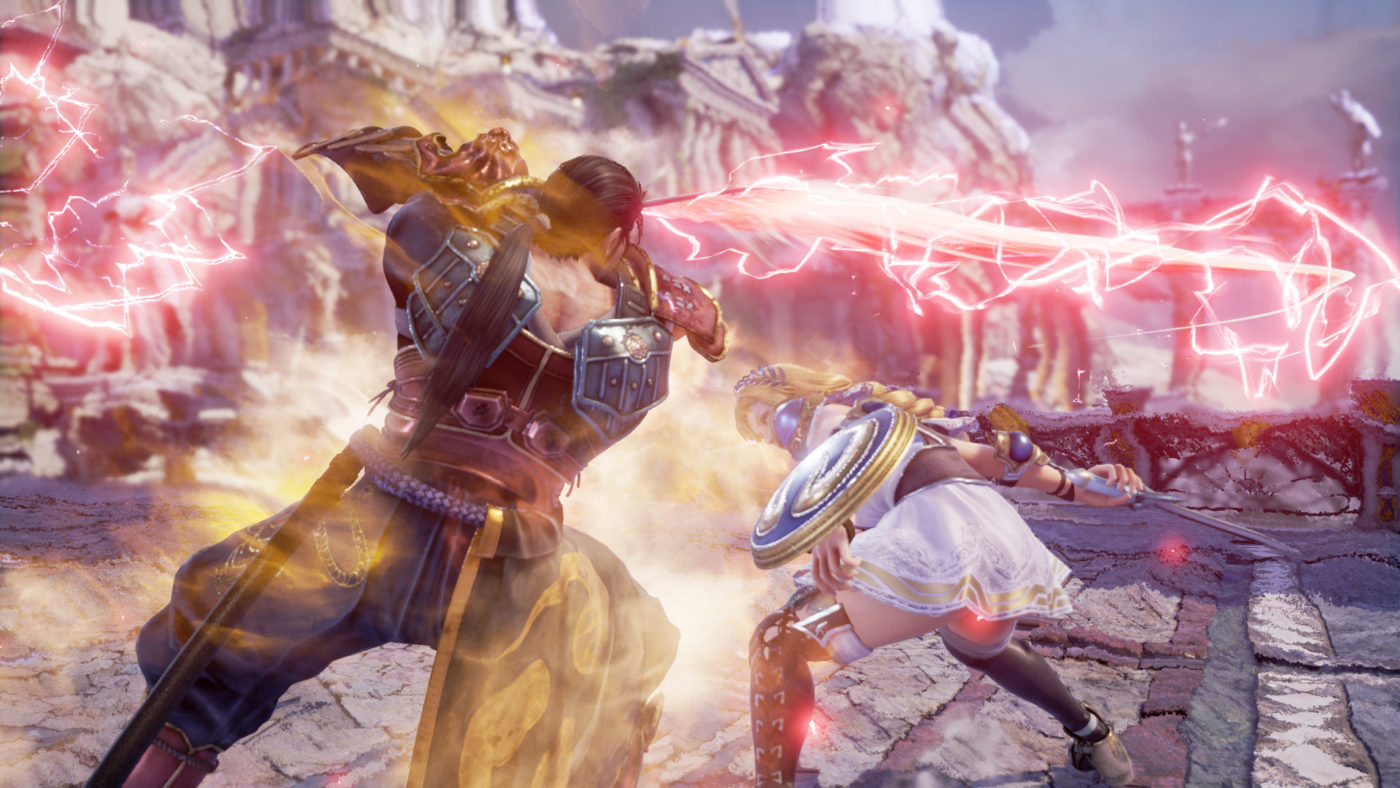 Celebrate SOULCALIBUR’s 20th anniversary with SOULCALIBUR VI! For a limited time only (September 28th-30th, 2018), we will be holding an online network test. Anyone can play for free, so you can enjoy the game before its official release.

Playable Characters:
Mitsurugi
Sophitia
Grøh
Nightmare
Xianghua
Kilik
Ivy
Zasalamel
Geralt
Siegfried
Taki
Yoshimitsu
Maxi
Talim
Tira
(Please note that in the full release of the game, Tira is included with the season pass or can be purchased as DLC.)

No. of Available Stages:
9

Please be aware that actual times may vary.

For those wondering, yes, you do need an active PS Plus and Xbox Live Gold membership in order to participate.

Of course, if yo’re planning to join the network test, then you’ll need to know how to play as each character too, right? Lucky you as we have the official SoulCalibur VI moves list for every character available in the beta! 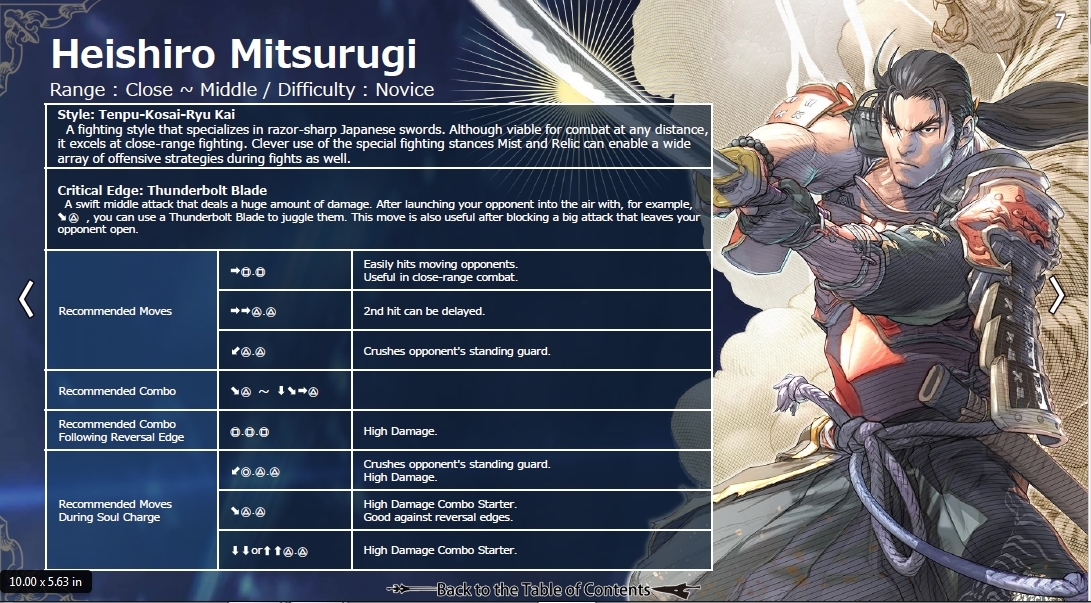 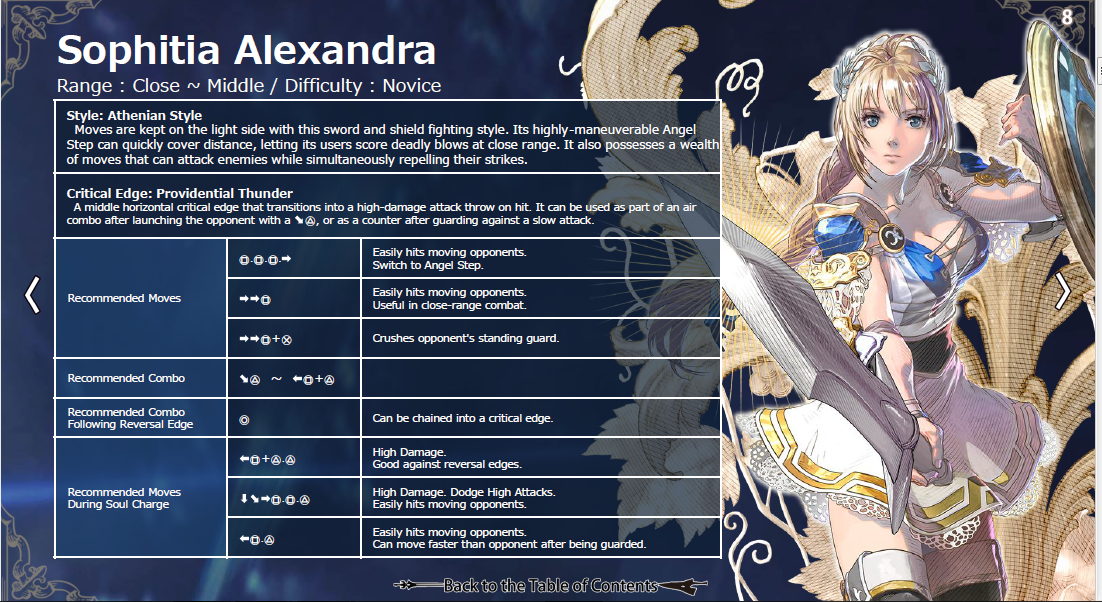 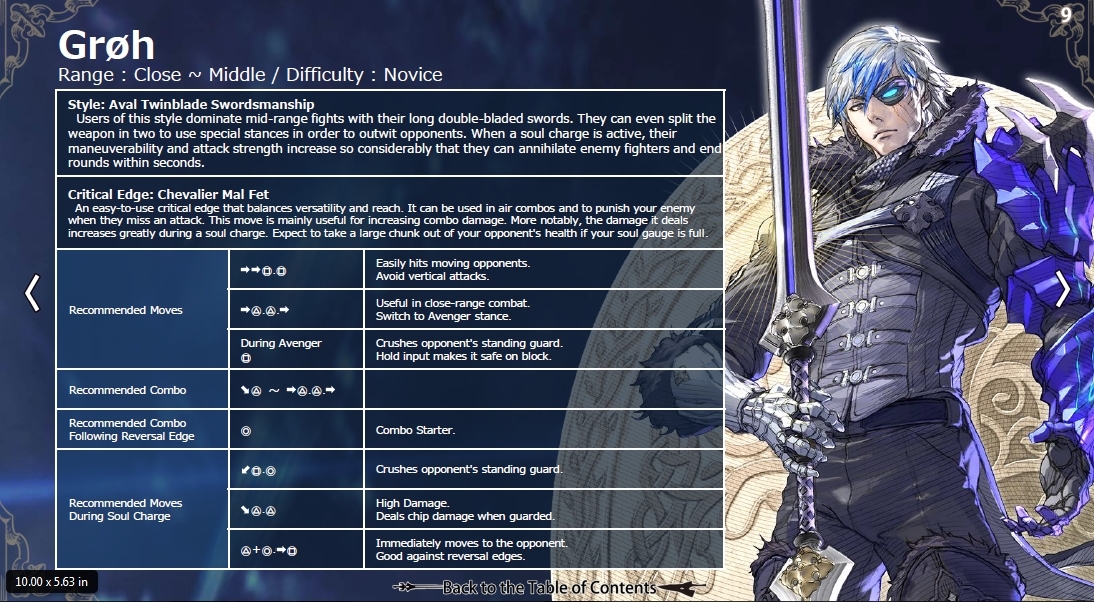 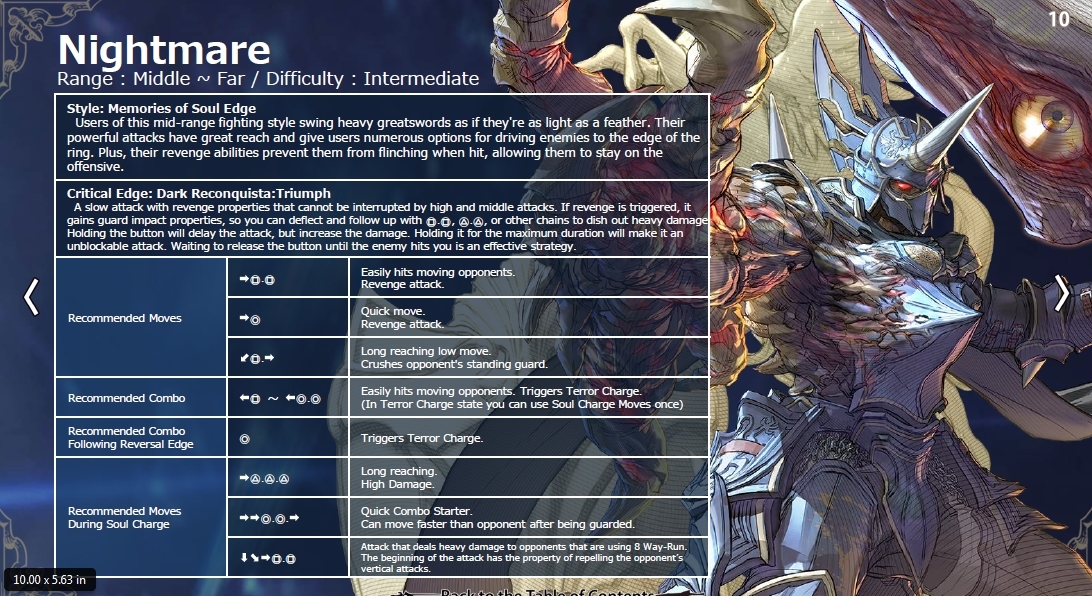 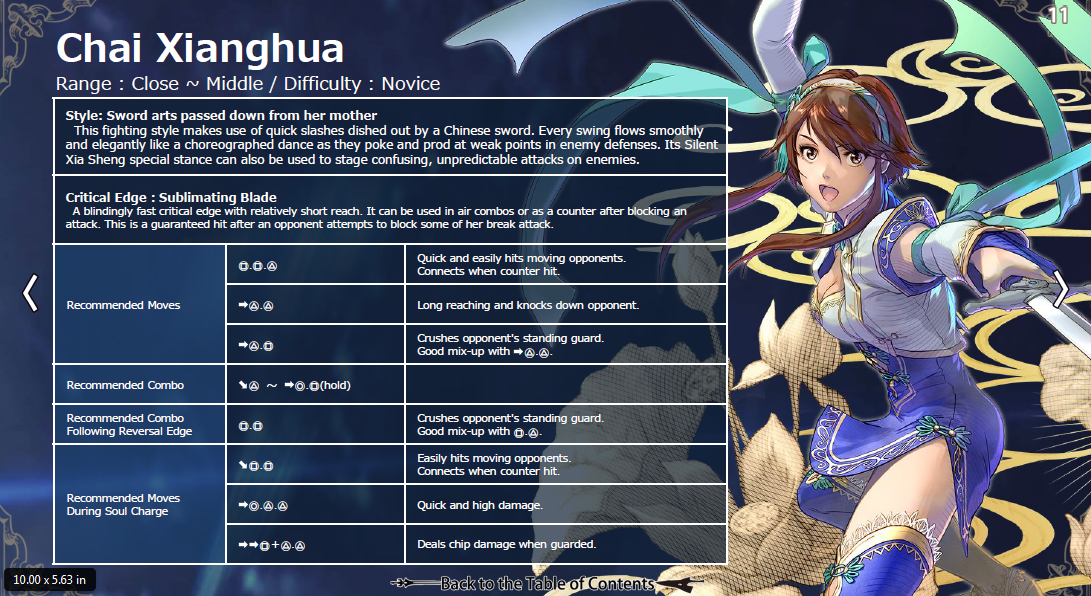 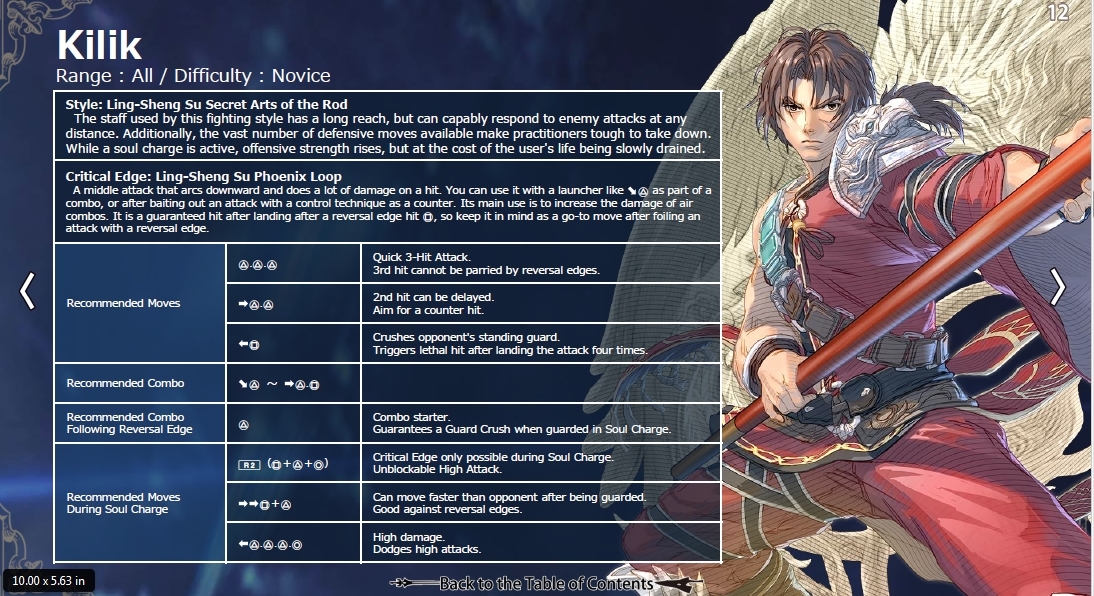 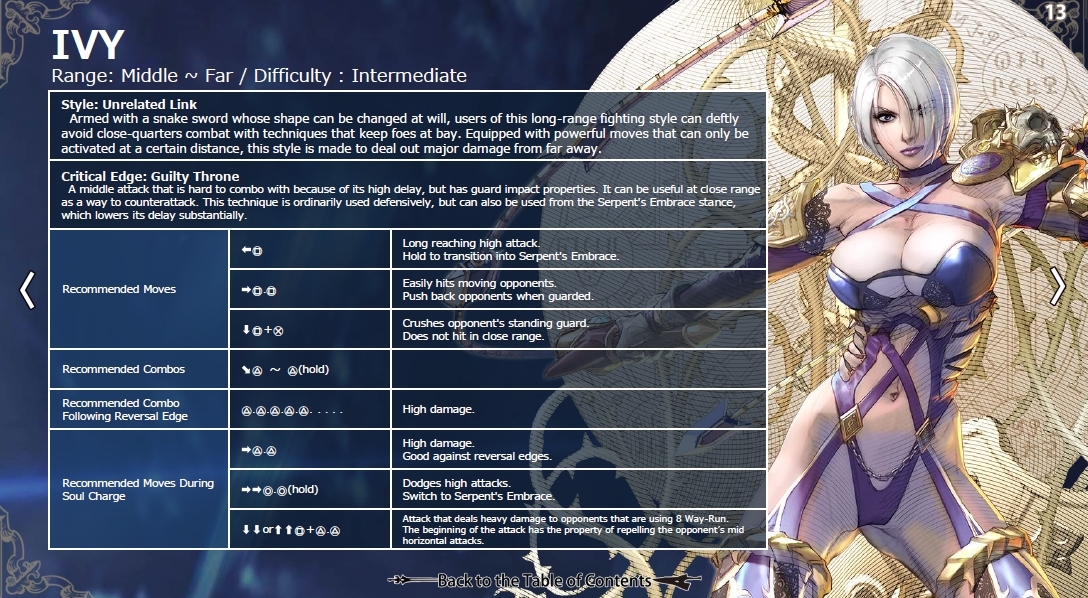 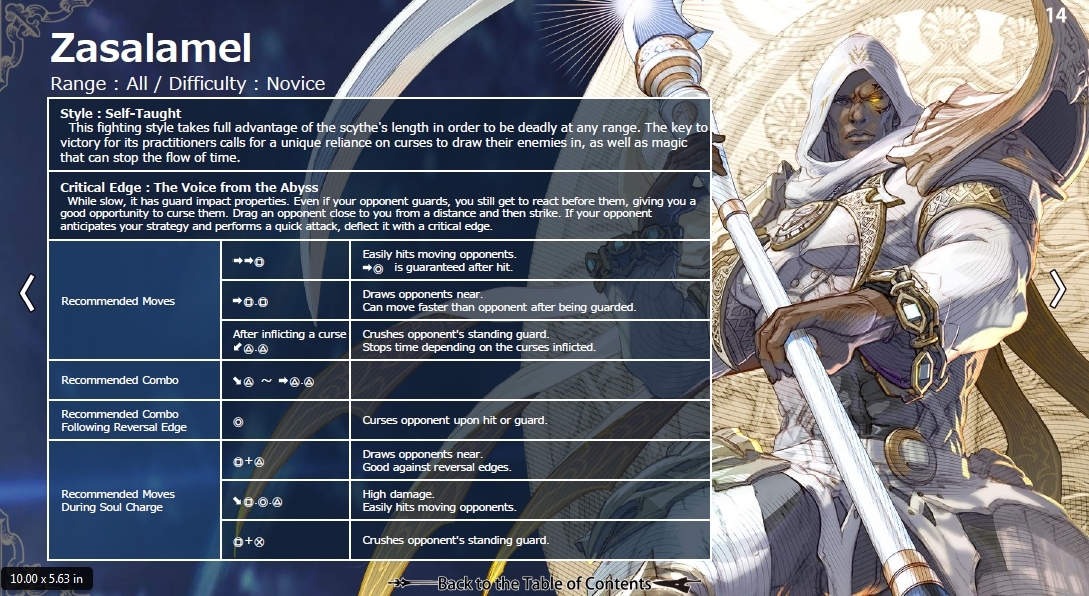 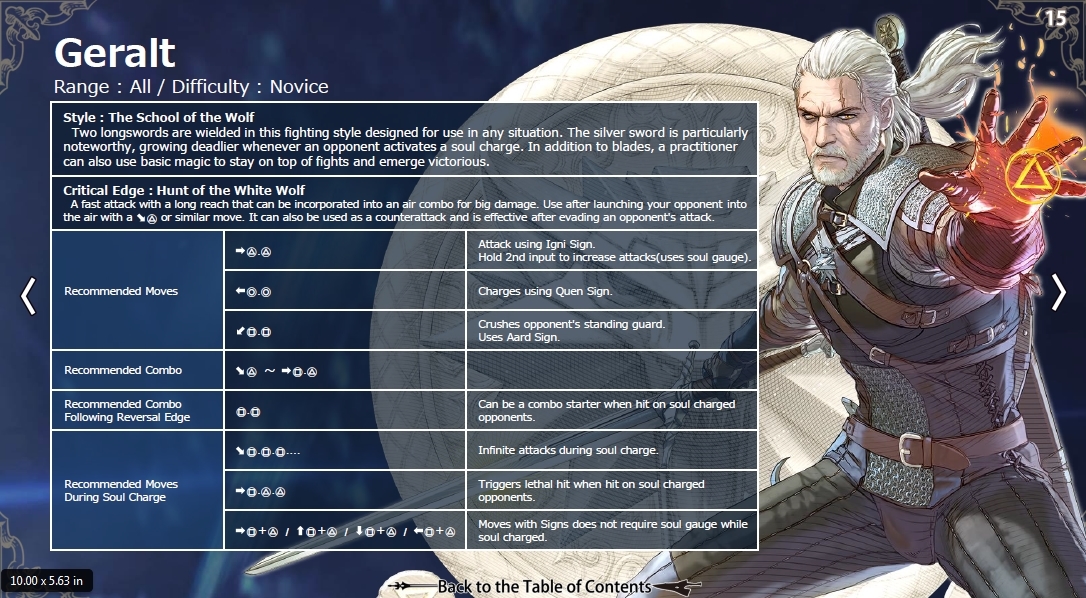 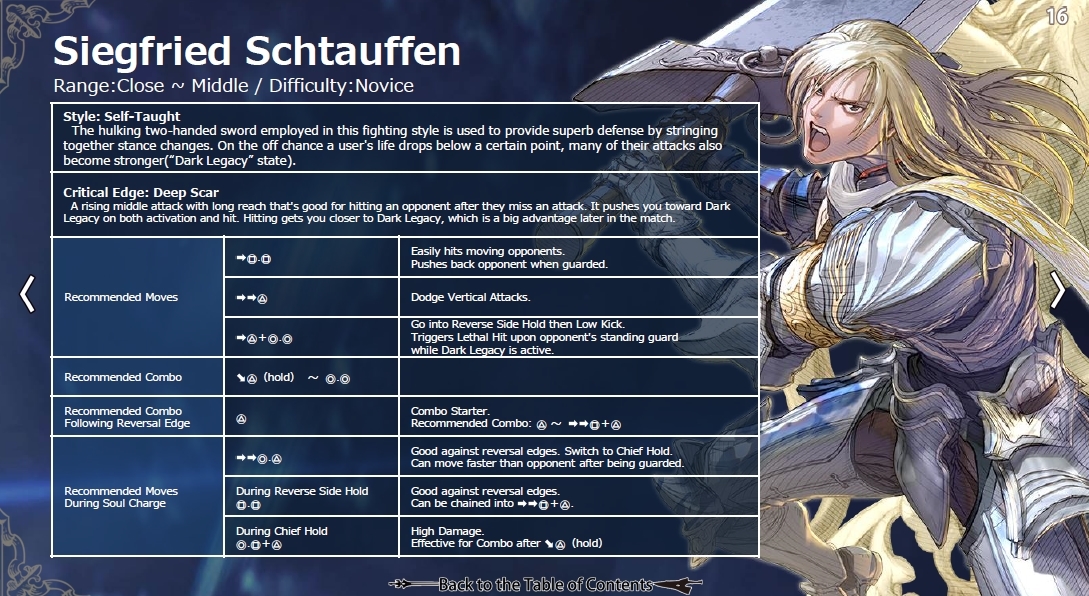 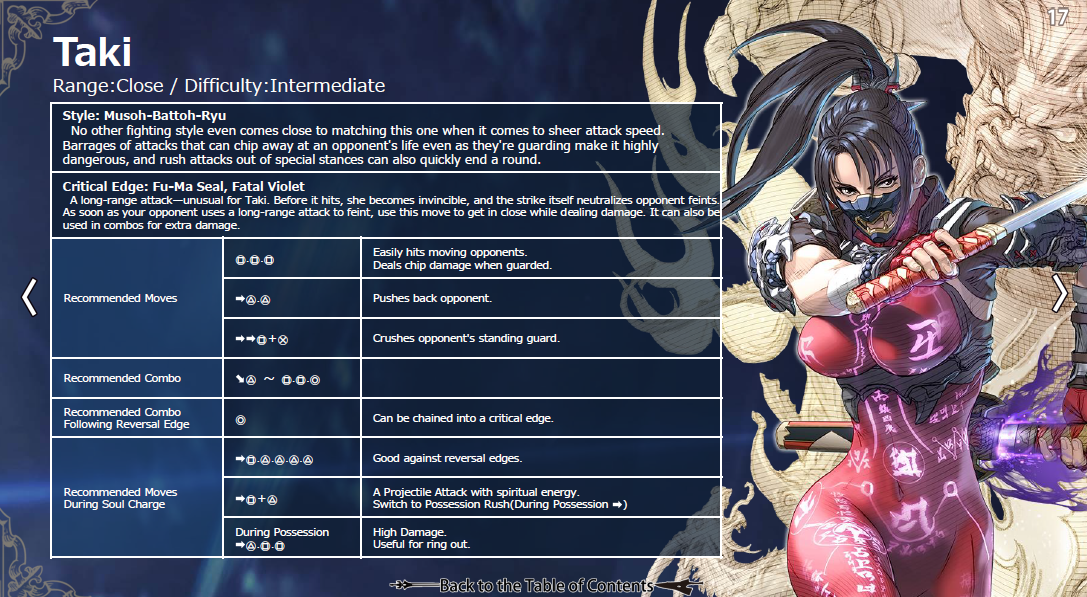 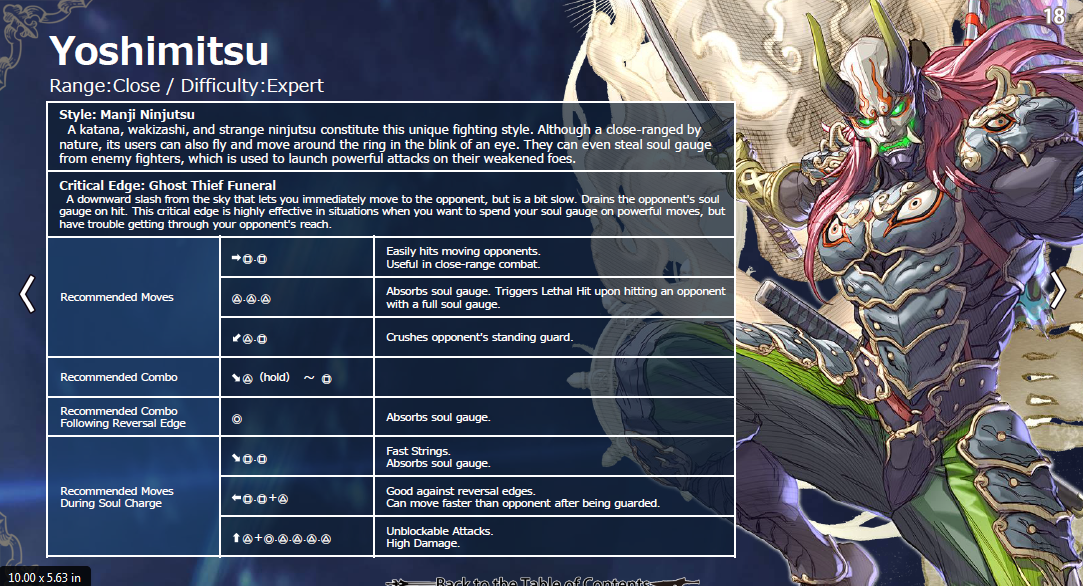 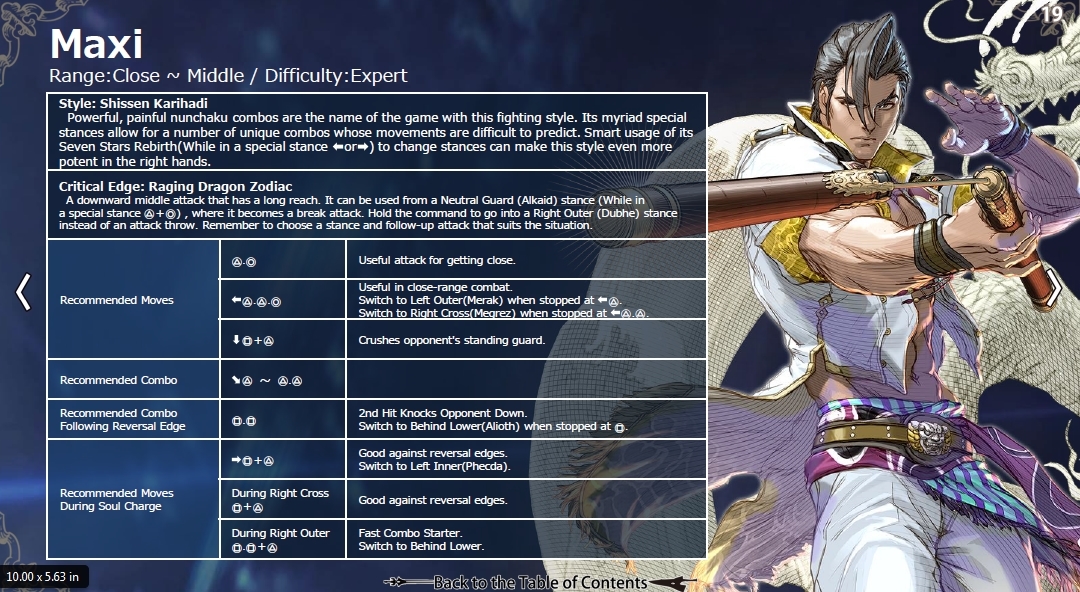 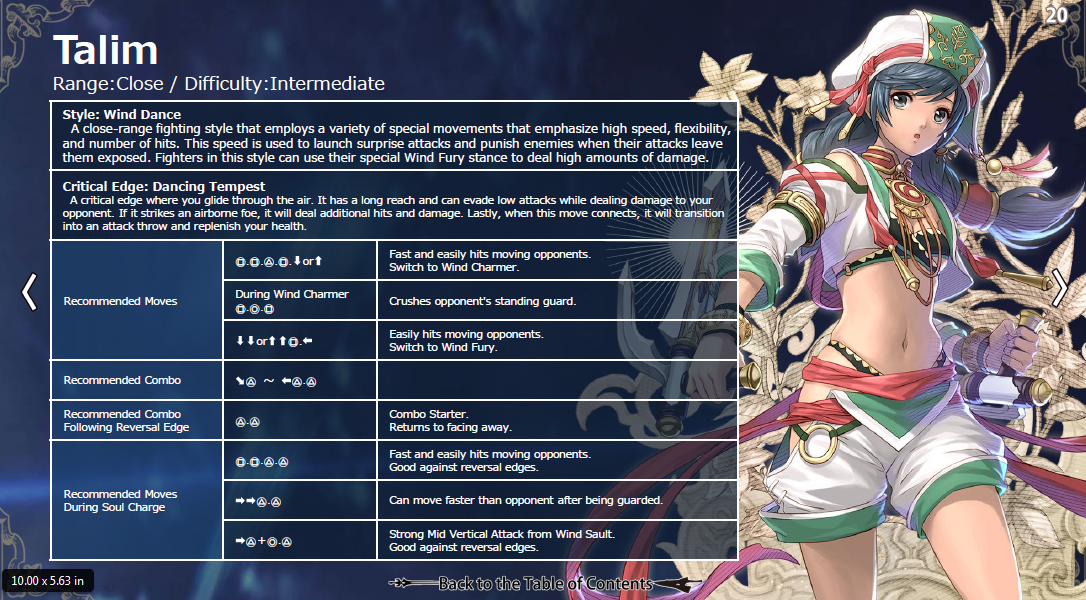 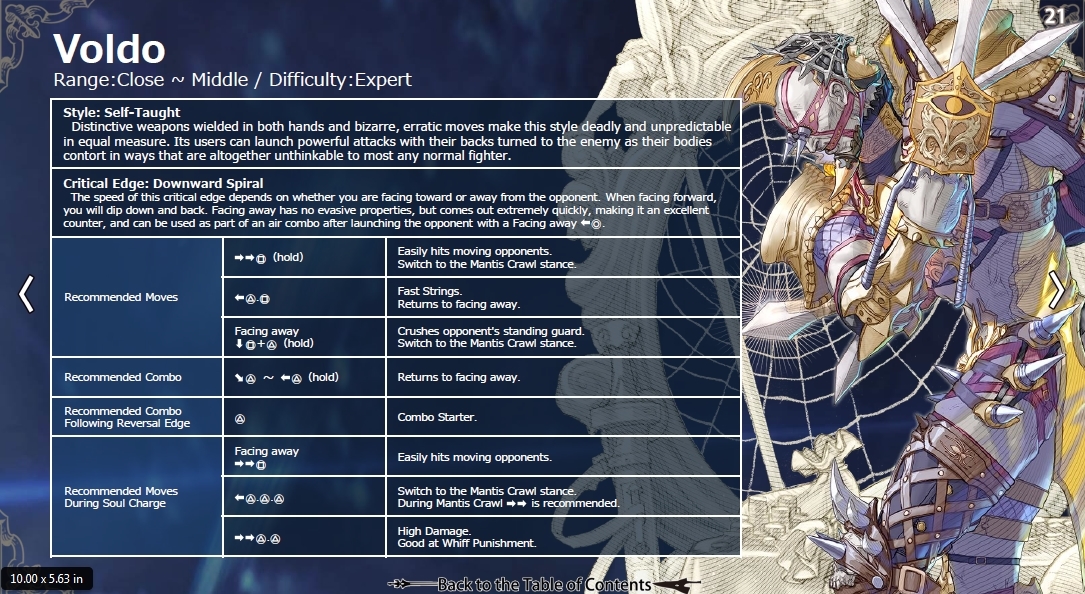 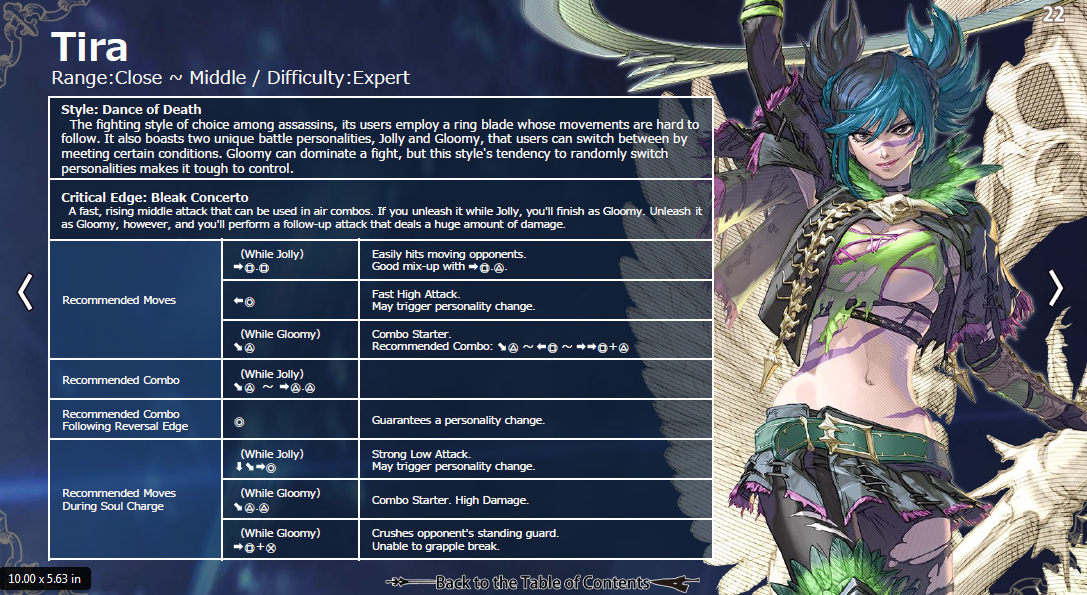 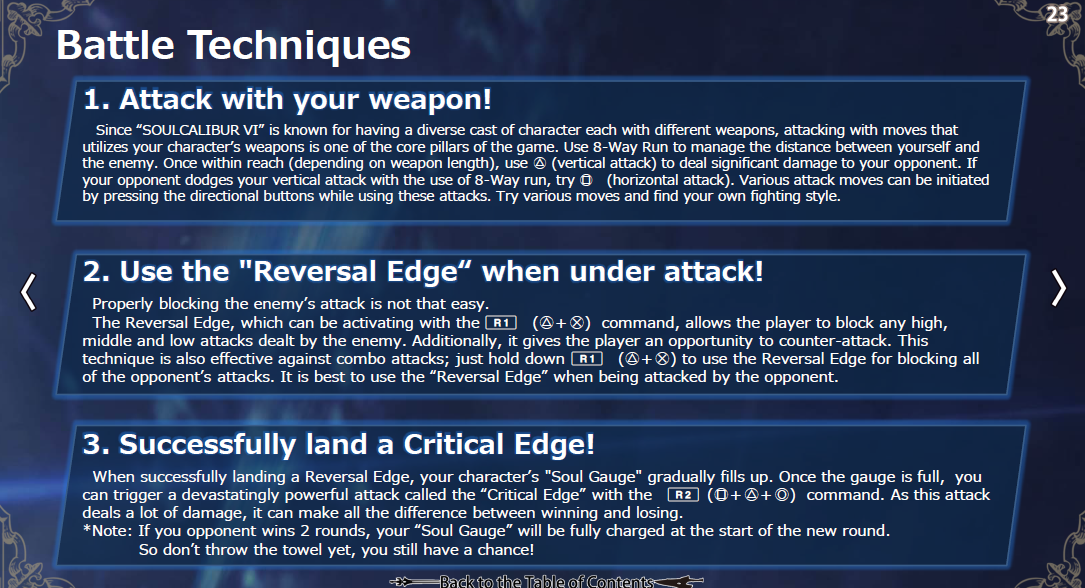 That’s a lot of fighters to practice, no? Best get to it then since the beta won’t last long.

SoulCalibur VI will hit the PS4, Xbox One, and PC this October 19.