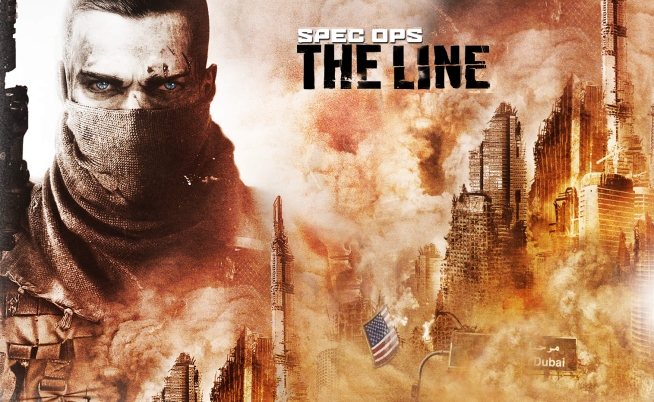 In terms of pre-order bonuses, if you pre-order the game, you will receive a copy of the premium edition, which packs in the following: