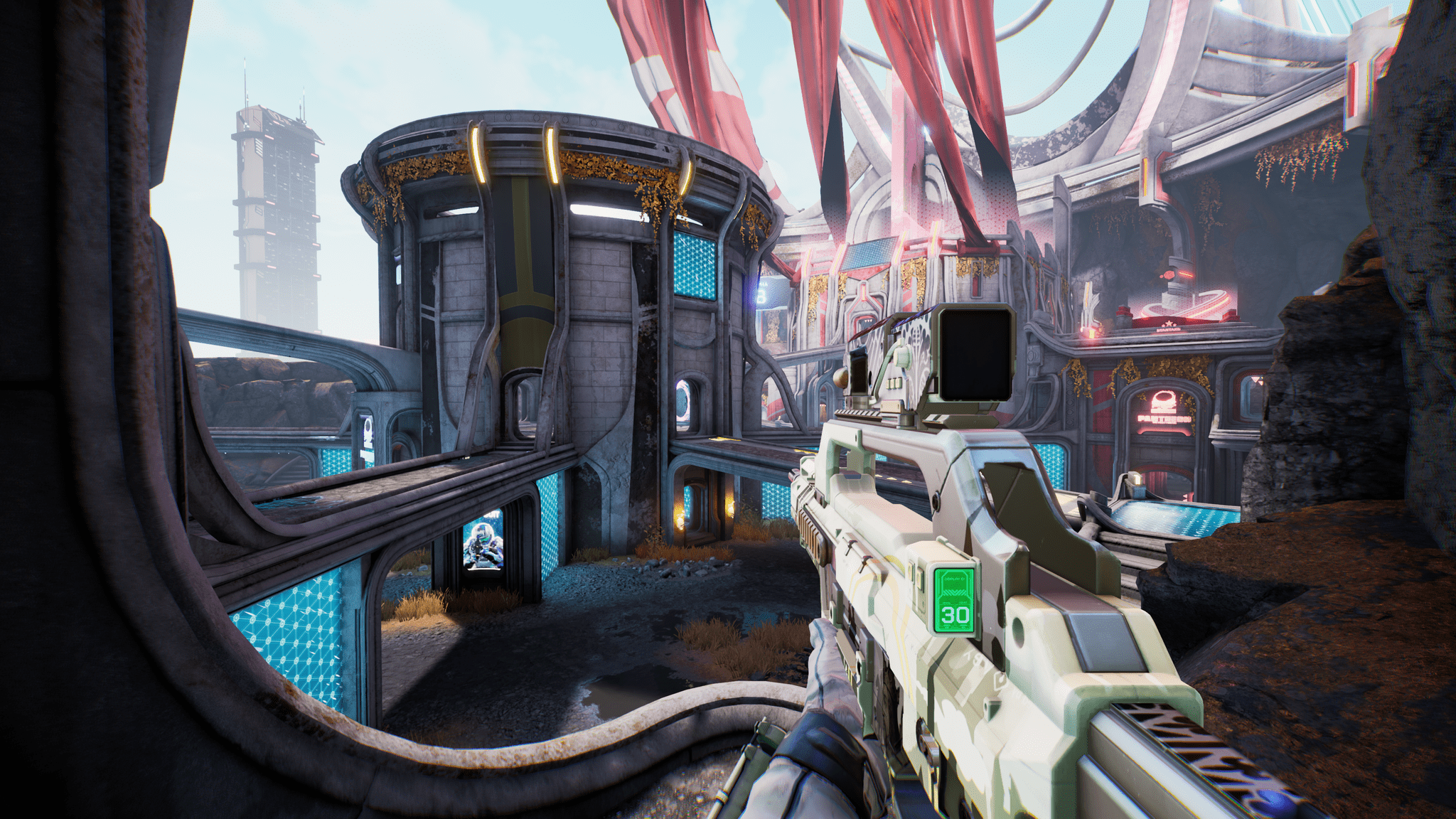 Following Splitgate’s servers shutdown due to some much-needed optimization, 1047 Games has announced that the Splitgate launch has been delayed to August 2 following over two million players downloading the beta! The free-to-play game was originally set to launch on July 27 on PC, Xbox One, Xbox Series, PS4 and PS5.

More details regarding the server scaling and more have been detailed in the press release.

Free online portal shooter Splitgate will remain in open beta into next month as 1047 Games has delayed the game’s official launch in the wake of 2 million players downloading the game and flooding the Splitgate servers in the past 14 days. The game’s open beta will remain online as the team works to scale server capacity to handle the exponential growth of the player base.

Tuesday’s pre-release beta version will feature the three new maps, and all-new customization options. It will also include many frequently requested features from its open beta, including mouse and keyboard support and an FOV slider on console, and customizable controller layouts.

In addition to that impressive announcement, 1047 Games has also announced $10M_ round of funding led by Human Capital! Here’s what CEO and studio Co-Founder Ian Proulx had to say:

Our team has been blown away by the incredible reception the Splitgate community has shown us. With the steep and sudden increase in players trying to access servers, we’re having to sort out a myriad of technical issues that come with this level of insane growth. We’ve worked hard to provide a high-quality game and experience, and our biggest challenge is simply to have enough capacity to serve the entire community.”

That’s why we’re excited for Human Capital to lead this latest funding round. In addition to providing capital necessary to increase server capacity and stability, they’ll help build the engineering team we need to create the best possible game for our players.