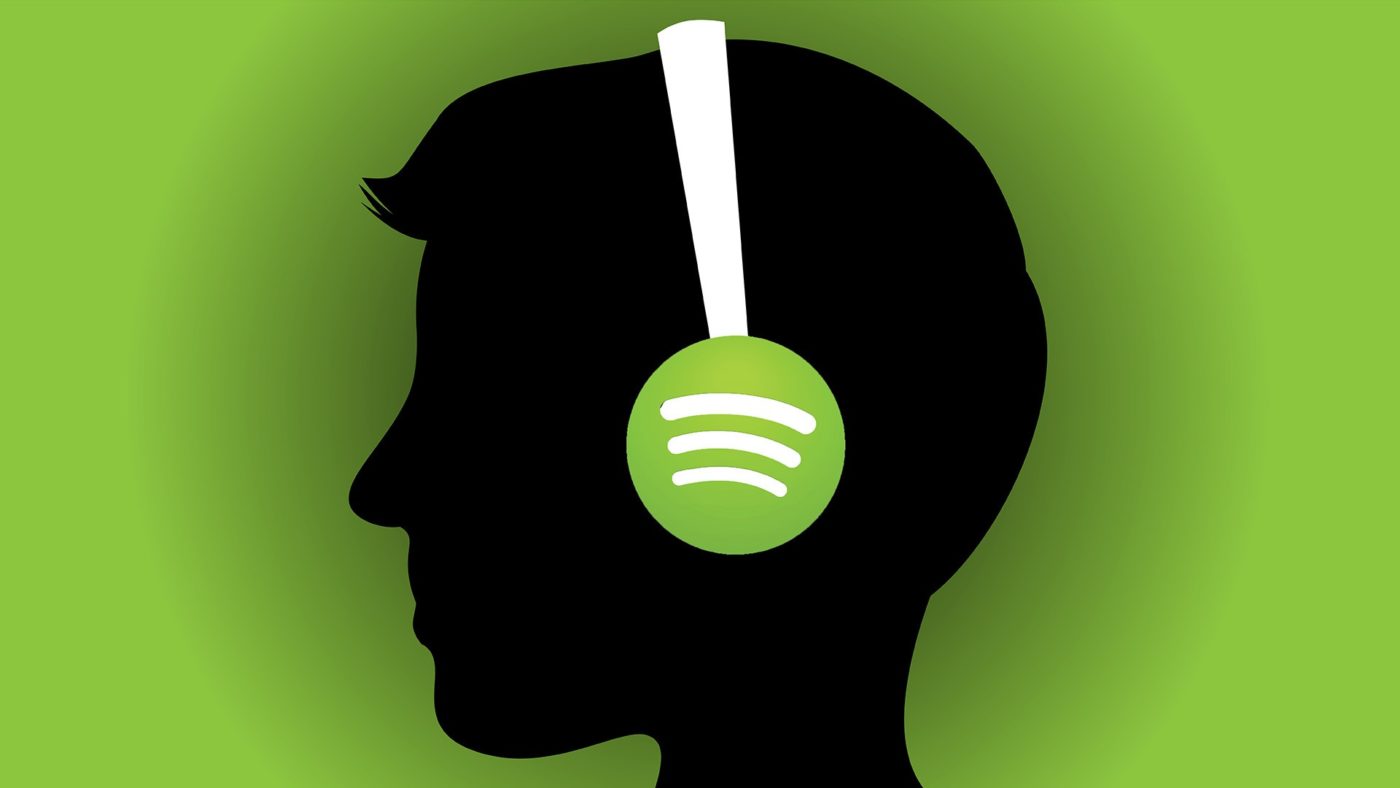 With the Nintendo Switch now supporting the Hulu video app, many are wondering what’s next for entertainment app support, and the additional functionality that they would bring to the system.

Spotify has made it clear that they’ll consider supporting Nintendo’s handheld/home console, if the demand is big enough.

To show your support and vote for the app, be sure to head here. At time of posting, there have been over 6,000 votes cast.

The Nintendo Switch launched with very little support for third-party apps, and it was a little concerning. However, with how fast the device is selling, and with Hulu jumping in, I think we’ll see a lot more applications made available in the very near future.

Would you like to see Spotify come to Nintendo Switch? What about some other apps? Let us know.

In other news, the Star Wars Battlefront II community has worked out that it currently takes 40 hours to unlock a single Hero in multiplayer, Sony is offering free PlayStation Plus 1-month extensions for users who have experience natural disasters, and a Destiny 2 feedback survey compiles the community’s thoughts and opinions.