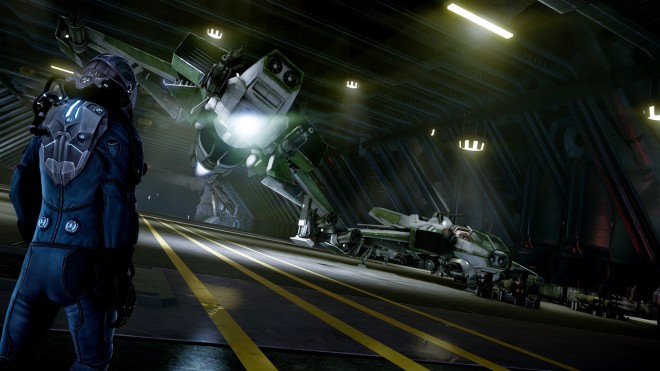 The space combat-sim is now on course to reach it $50 million stretch goal which will “truly improve the immersion” by adding “distinctive and realistic alien languages for Star Citizen’s three biggest alien races,” the Vanduul, the Xi’An and the Banu.

“No universal translators, no garbled animal noises: Star Citizen’s aliens will be speaking their own authentic languages,” said Roberts. “I’m excited about this one… and looking forward to meeting the first fan who learns to speak one of our languages.”

This Weekend’s Xbox Live Sale Is All About First-Person Shooters – Doom, Wolfenstein, Quake, Bioshock, and PvZ