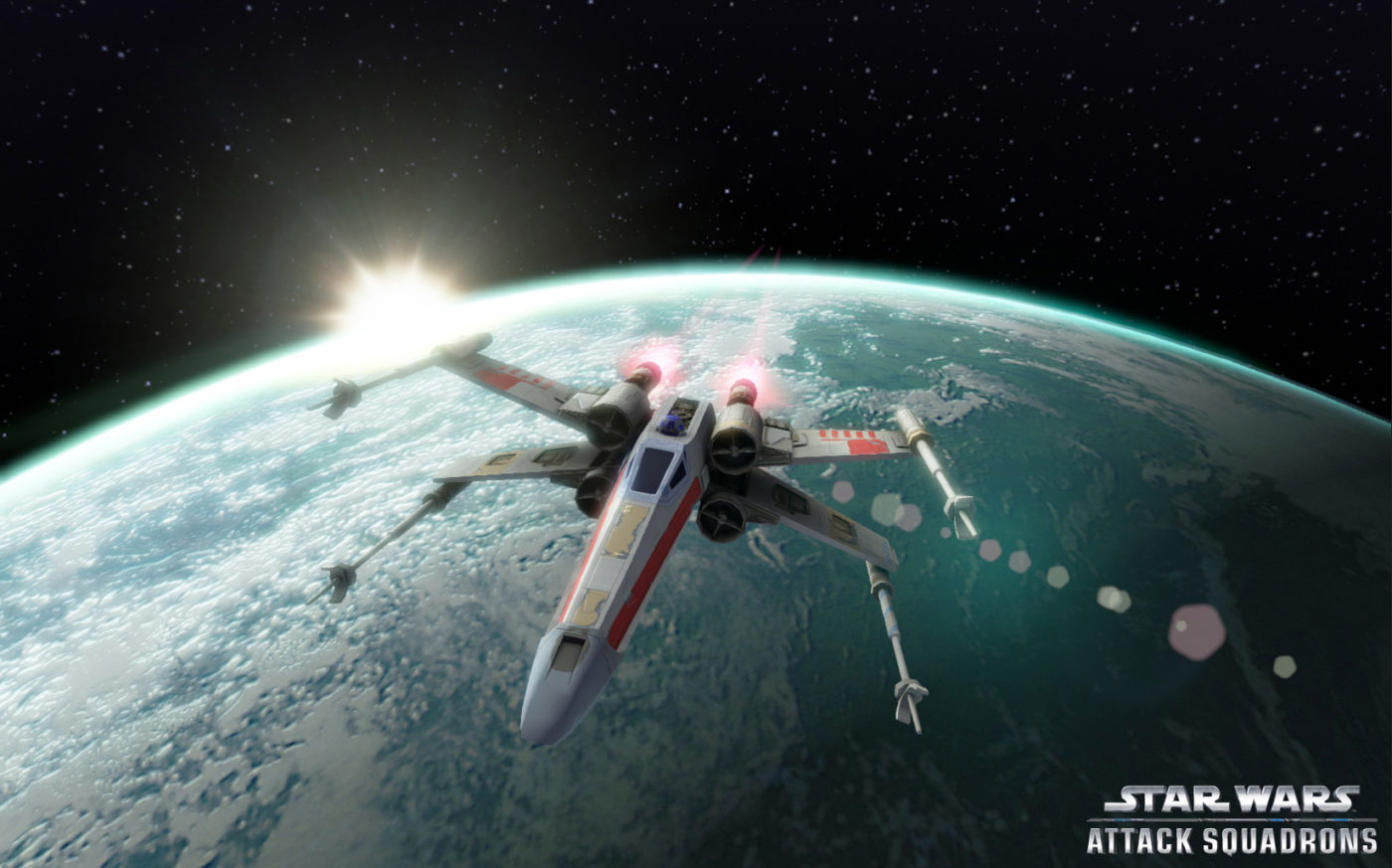 Star Wars: Attack Squadrons will allow up to 16 players to bring customized “popular Star Wars ships” into massive space battles. As seen in the game’s trailer and first screens, staple Star Wars ships like X-Wings and TIE Fighters will make an appearance, as will new ships and environments that are being announced in the coming weeks, according to IGN.

The games’s closed beta kicks off early 2014, but you can start with the sign up process right now by visiting the official webpage.

Though it’s not representative of final gameplay, you can watch the trailer in the featured section above and check out some new screens below. Be sure to leave your thoughts in the comment section!

On a personal note, I want to know who amongst you played Star Wars: Rogue Squadron on the Nintendo 64. If you’re like me and really enjoyed it, you too might be pretty excited for Star Wars: Attack Squadrons. 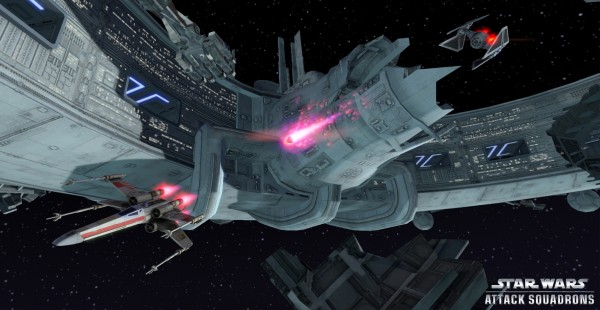 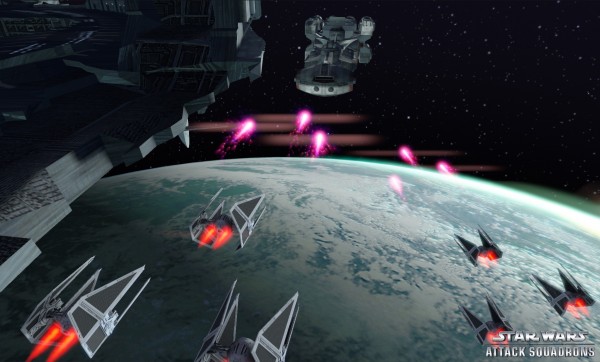 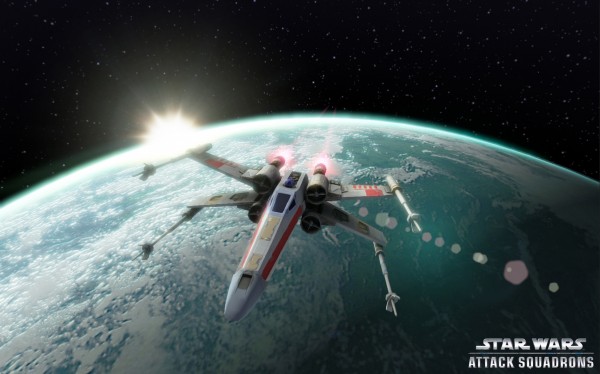 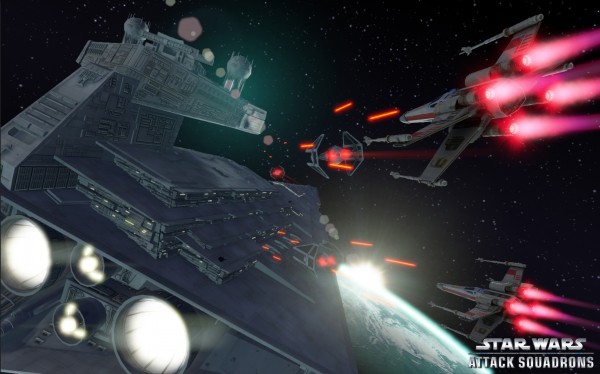 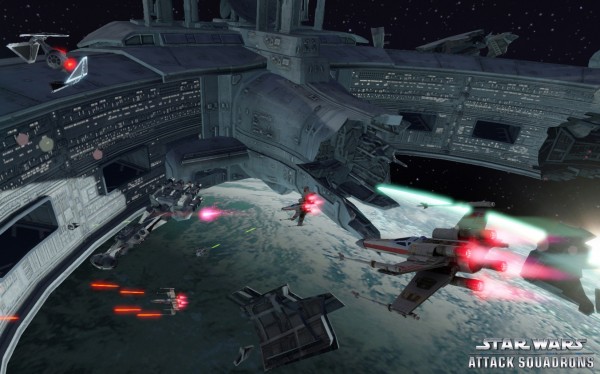