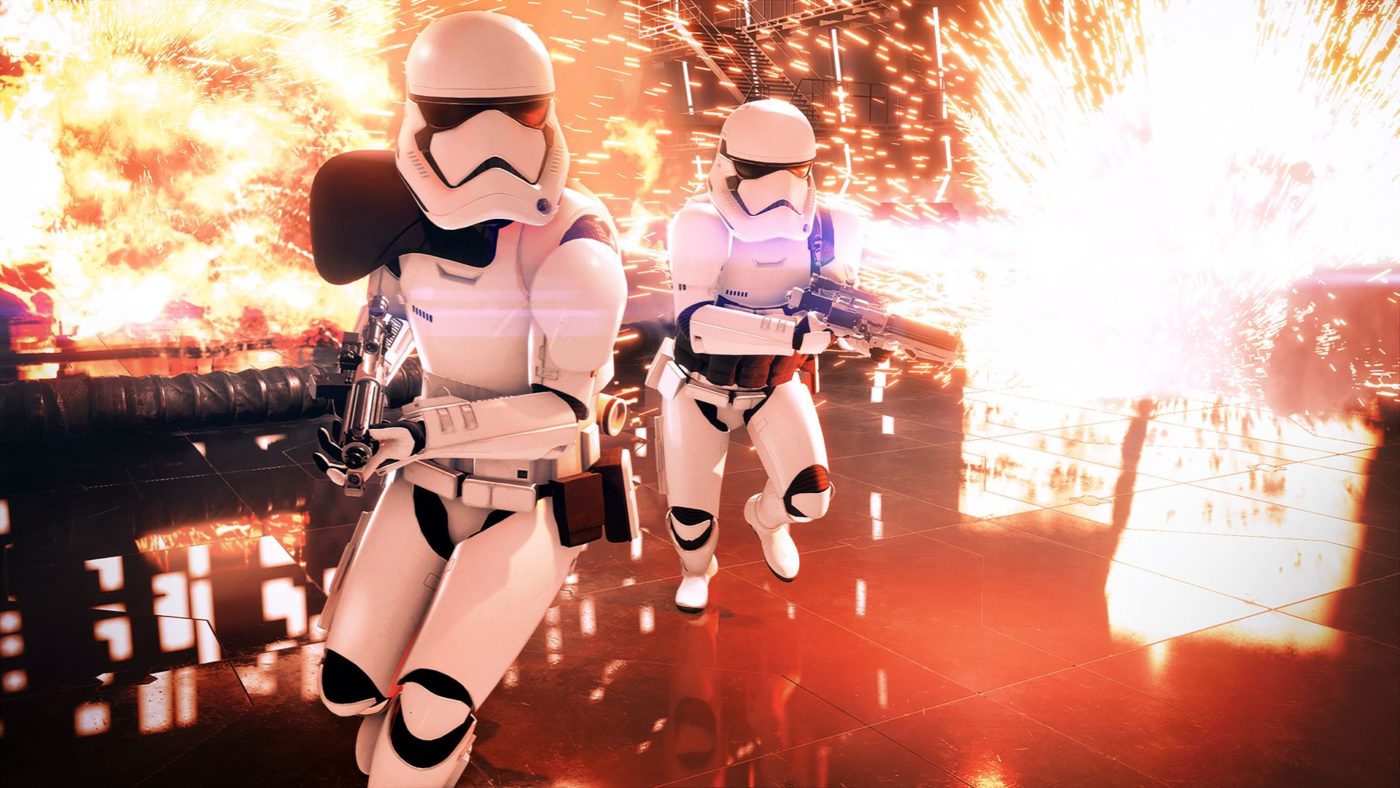 Well, EA isn’t giving up just yet, and is sending three Battlefront II developers into the dragon’s den (a Reddit AMA), in what is sure to be a heated debate.

Join us on Reddit tomorrow at 12:30PM ET / 9:30AM PT for an AMA with three of the developers of #StarWarsBattlefrontII: https://t.co/sGWsLycice pic.twitter.com/DYWF0gXuUE

Head here to find the AMA, where you’ll see the community’s most burning questions (hopefully) being answered.

These are the three developers who are answering questions:

The r/Battlefront subreddit has listed some ground rules for the AMA:

1) Keep it civil. You don’t have to be nice, but we will not allow the AMA to devolve into straight up harassment. EA employees are users of the subreddit, too. We will be heavily enforcing Rule #2 during the AMA: No harassment or inflammatory language will be tolerated. Be respectful to users.
EA has also informed us that if the AMA becomes hostile, their team will pull back and stop the AMA.
They want an open dialogue with this community to address the community’s concerns, not a cage match. So, violations of this rule during the AMA will result in a 3 day ban.

2) Post questions only. Top level comments that are not questions will be removed.

3) Limit yourself to one comment, with a max of 3 questions per comment. Multiple comments from the same user, or comments with more than 3 questions will be removed. Trust that the community wants to ask the same questions you do.

4) Don’t spam the same questions over and over again. Duplicates will be removed before the AMA starts.
We know you all want to ask about the progression system, and the credit costs, and the events of the past couple of days. But repeat questions only hurt this community, they don’t “make sure EA answers this.” Think of it this way: one question with ten upvotes is going to be higher up on the list (and more likely to get attention) than ten similar/identical questions with one upvote each that get buried at the bottom of a very large comment section. We will be going through and removing repeat questions before the AMA starts, so that John, Dennis, and Paul only have to answer the same question once. Just make sure you upvote questions you want answered, rather than posting a repeat of those questions.

I’ll be lurking to see what comes of this! It’s sure to be interesting, one way or another…