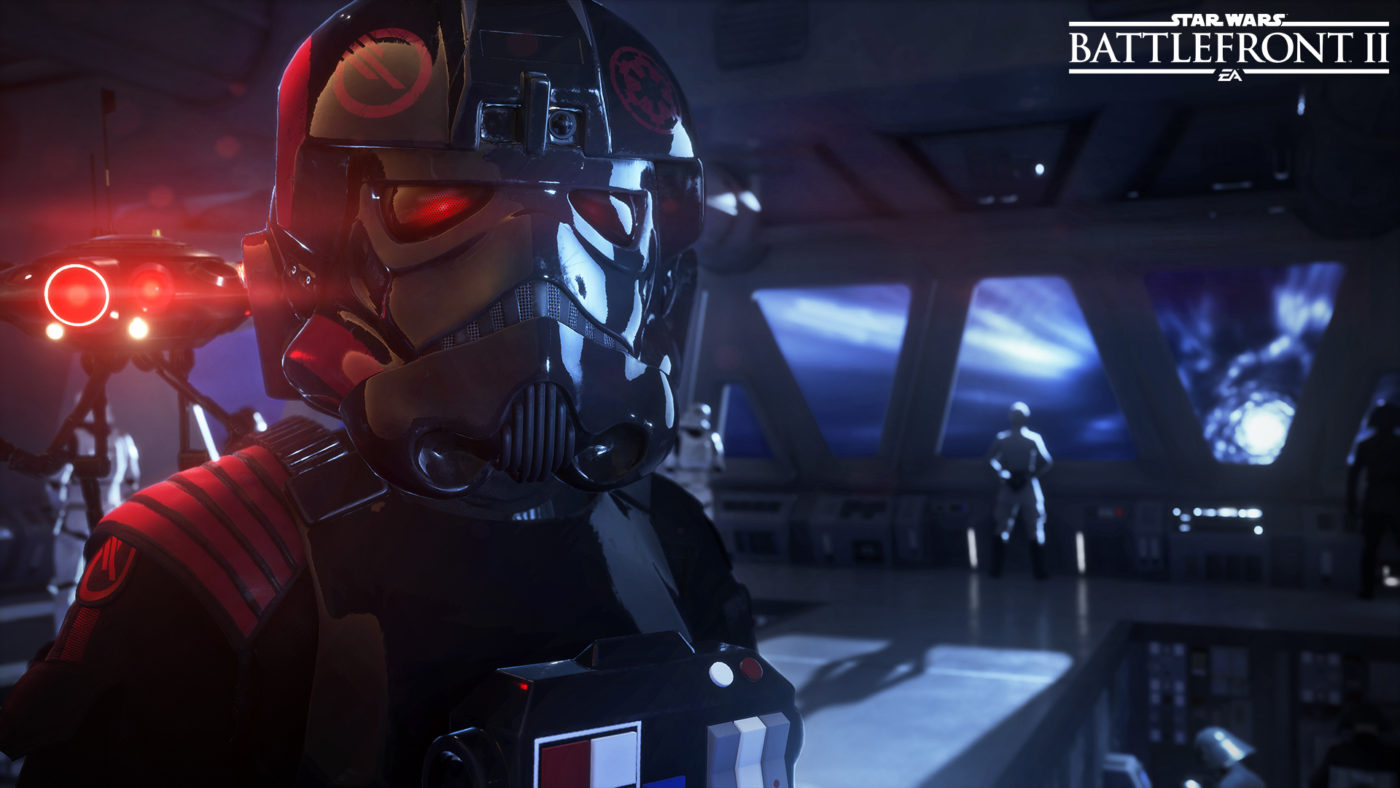 With Star Wars Battlefront II due to launch November 17, EA has provided an update on how to get access to the Beta, which goes live October 6-9 across all platforms. These official details follow the leaked information found on Reddit a few weeks ago.

Those pre-ordering Star Wars Battlefront II before September 30 will gain two days early access to the beta starting October 4. Pre-ordering through Origin, PlayStation Store, or the Xbox Store, will grant you automatic access to the beta, while physical retailers will provide a code.

Starting October 6, the beta will open up to everyone, and it will be downloadable through the platform specific stores.

Eager to find out more information and the PC system requirements? Here’s the full FAQ:

What is a Beta? What parts of the game can I play?

A Beta is a large-scale test where we invite players to play specific parts of a pre-release version of a game. For you, a Beta is often your first chance to get hands-on with an upcoming title; for us it’s a way to learn how the game behaves across a wide range of hardware and to test the stability of our servers.
Of course, we also want you to have fun, and we always want and appreciate your feedback.
To reach as many players as possible, the Star Wars Battlefront II Beta is open to players on PC, PlayStation 4 and Xbox One.
We’ll have more details on what parts of the game you can play, and which languages will be available closer to the start date.

When is the Star Wars Battlefront II Beta?

The open Beta for Star Wars Battlefront II runs from October 6-9, 2017.
If you’ve pre-ordered you get 2 days early access to the Beta and can play from October 4.

To get early access to the Beta (from October 4), pre-order Star Wars Battlefront II before September 30, 2017.

• If you pre-ordered through Origin, the PlayStation®Store, or the Xbox Store you’re all set.

• If you pre-ordered from a retailer, contact them if you haven’t got your code before early access starts. You need to redeem this code to download the beta client.

From October 6, you don’t need a code to join the Beta, you can download the Beta client through Origin, the PlayStation®Store, and Xbox Store.

Does my progress in the Beta carry over to the main game?

No, it doesn’t. We want everyone to start on a level playing field at launch, whether they have been able to take part in the Beta or not, so we’re resetting all progress after the Beta.

Is there an Alpha test? Can I take part in that too?

We did have a very limited Alpha test, but that has now ended. We’re excited to open testing up to more players, and looking forward to your feedback.

Here’s a trailer accompanying the news:

Those playing on PC will want to make sure that the minimum PC system requirements are met, with recommended being preferred.

Are you looking forward to blasting your way through the Star Wars Battlefront II beta?