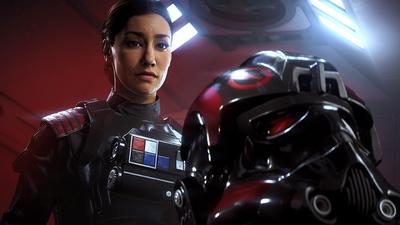 Those hoping to grind Star Wars Battlefront II‘s Arcade mode for Credits, will be disappointed to hear that there’s a cooldown in place to prevent too much currency being earned in too short a space of time.

Evidence of the Battlefront II cooldown system is popping up everywhere.

The worst part of the game is this: You are limited on credits earned in Arcade mode. “More credits available in 14 hours” pic.twitter.com/8NOTvby2hl

Reddit user chrislocho says that he’s “been doing all the arcade missions today and after my 2 hour cooldown it went to 24 hours.” 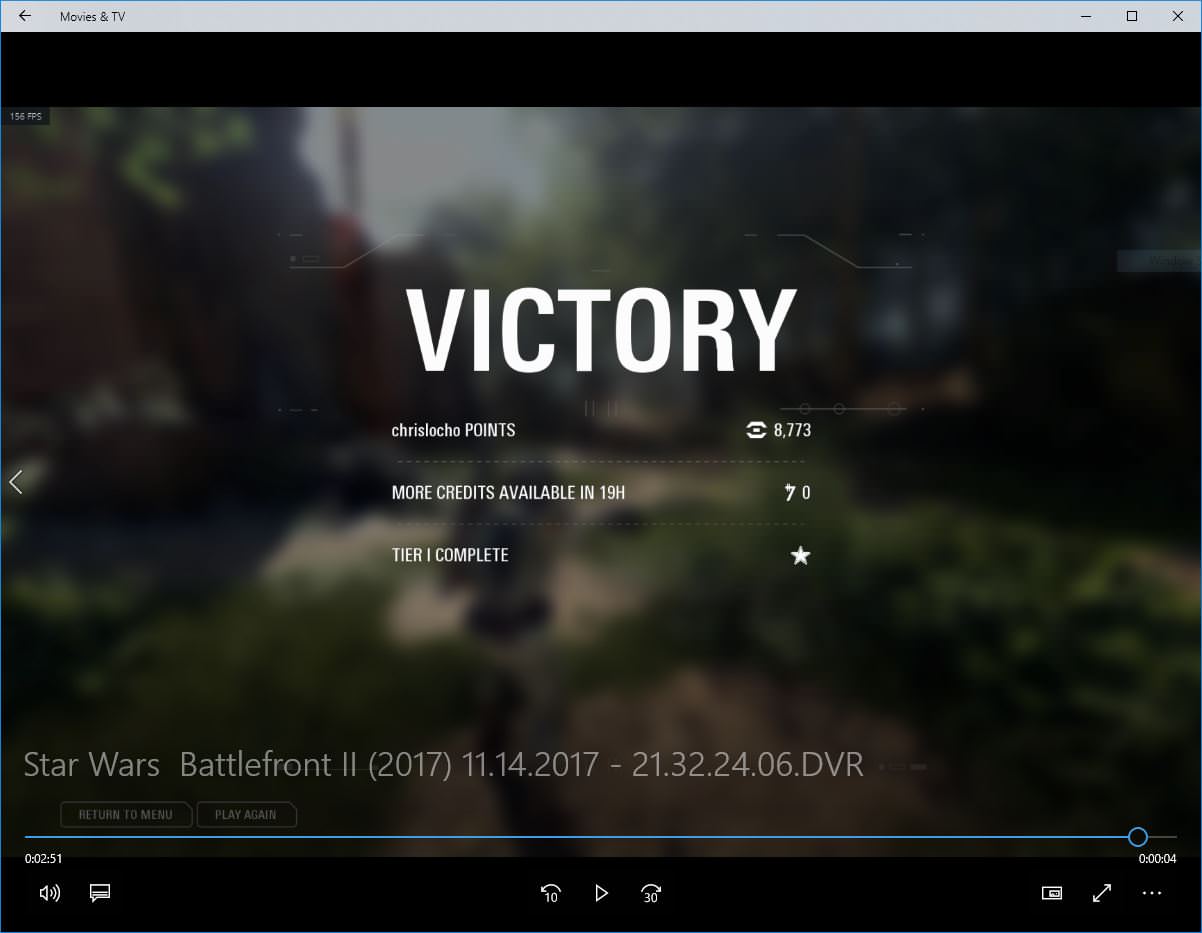 It’s bizarre to see this type of system used in a game like Star Wars Battlefront II, and I’m sure the community won’t be happy about it.

What do you think of this cooldown system? Let us know.

In other Star Wars Battlefront II news, developers say that they have been receiving death threats and personal attacks due to loot crate controversy, EA has achieved the most downvoted comment in Reddit history, and DICE has issued a statement regarding the Credits grind for unlocks.