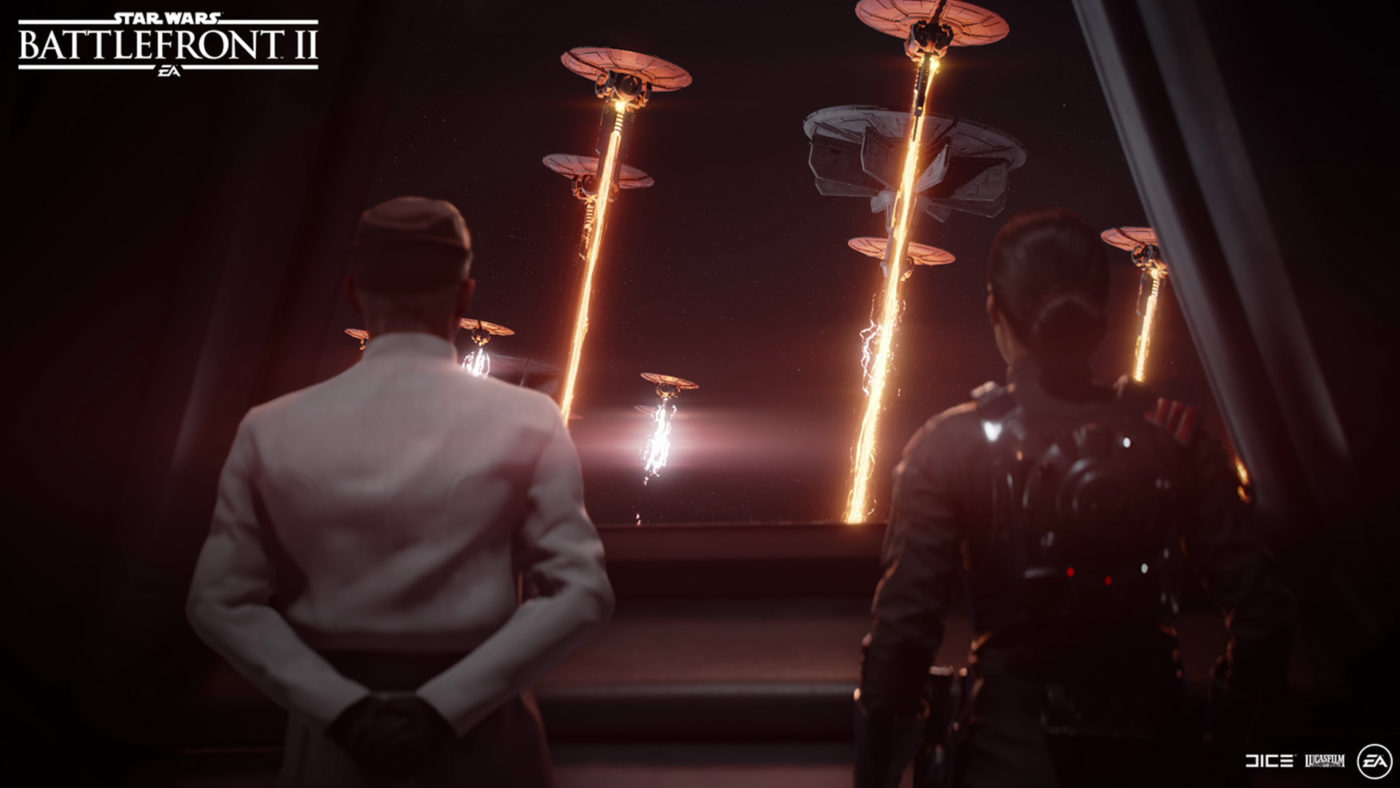 Following the new The Last Jedi content, which is the current season of Star Wars Battlefront II, developer Criterion Games is apparently going to be focusing on “more offline content.” That is, content outside of the game’s online multiplayer, so more story content or arcade scenarios, or possibly something entirely separate!

Criterion isn’t being very specific, but it is interesting how the developer has shifted its focus based on community feedback:

@CriterionGames
I really really want to play Battlefront 2 on my PS4.
But i don’t subscribe to PS Plus.
Ive completed the 6 hours campaign and got stuck playing Arcade in the same 6 small maps in 10 v 10 games, since what feels like forever…

Can we get bigger modes Offline??

We’ve already adjusted some of our plans for future DLC at Criterion because of the demand we’ve been hearing for more offline content since the game shipped. We’re working on what that content might be, but we’re certainly not deaf to what players are asking for more of. https://t.co/Ugib1hCvN3

Are you happy with this shift in focus? Or is the online multiplayer where you want to see the biggest post-launch support? Let us know.

In other Star Wars Battlefront II news, you can get a nice reward for completing the game’s new campaign DLC, and Finn and Phasma have joined the game and currently cost 0 Credits to obtain.