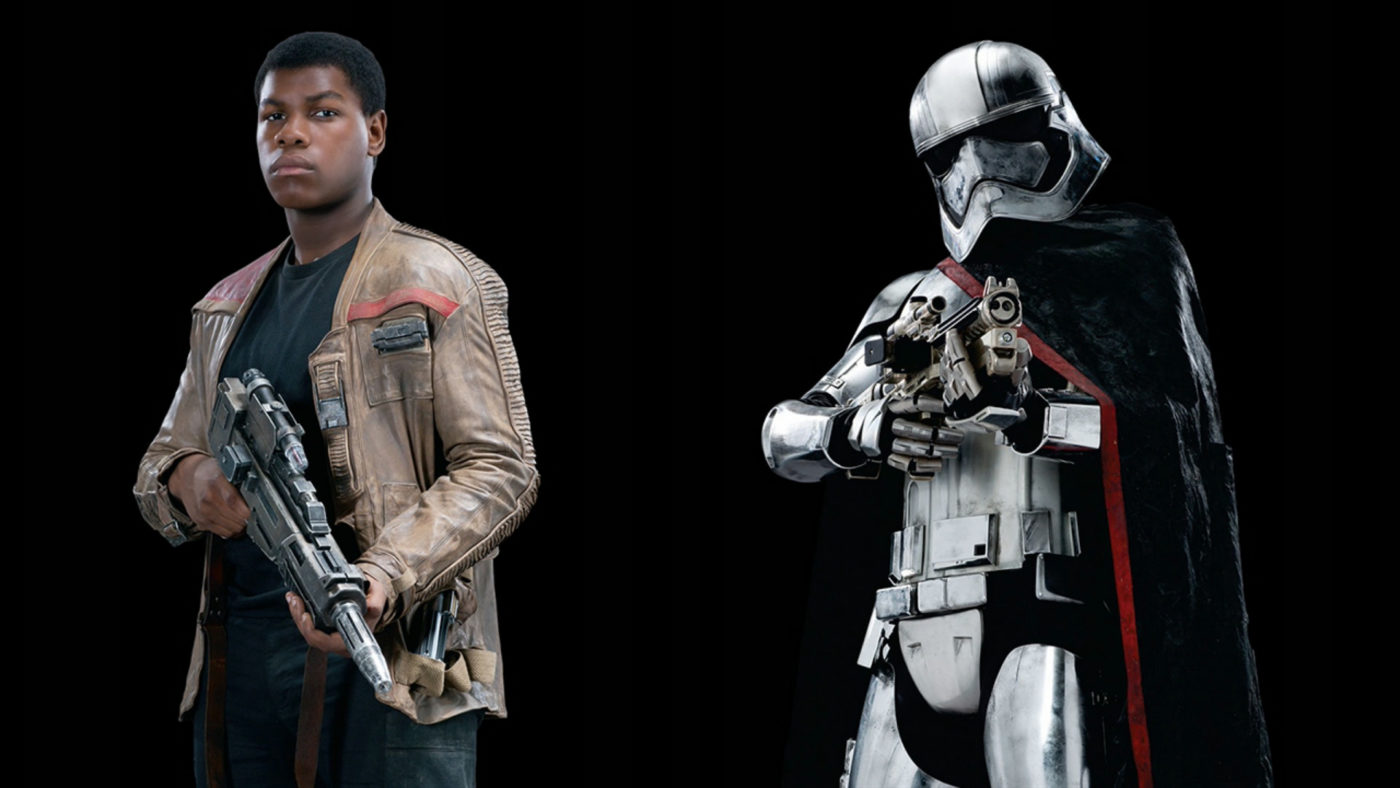 The official EA Star Wars Twitter has officially announced that Finn and Phasma will cost a whopping 0 credits to unlock. Yay!

Finn and Captain Phasma join #StarWarsBattlefrontII on December 13, unlocked for zero Credits if you log in during #TheLastJedi Season. pic.twitter.com/fgO4tbn6z1

EA France has since deleted the tweet which either means it’s an announcement that was made prematurely, or Finn and Phasma will cost credits to unlock. Once we know more about it, we’ll be sure to let readers know.

It’s time for some positive Star Wars Battlefront II news! New heroes Finn and Captain Phasma will be added to the game on December 13, and both will require 0 Credits to unlock (providing you’ve been active during The Last Jedi season).

The text has been translated by Reddit user gaddict1:

From the Twitter of EA France : “Finn and Captain Phasma” join ##StarWarsBattlefrontII december 13th. Unlock them without needing credits by logging in during Season The Last Jedi.”

This is great news for those worried that the new characters would be locked behind high Credit requirements.

Make sure you log into the game during The Last Jedi season to secure your free heroes!

In other Star Wars Battlefront II news, the game has sold over 800,000 copies in debut at retail, a new trailer gives a glimpse of upcoming multiplayer and single-player content, and EA might not actually bring back microtransactions.