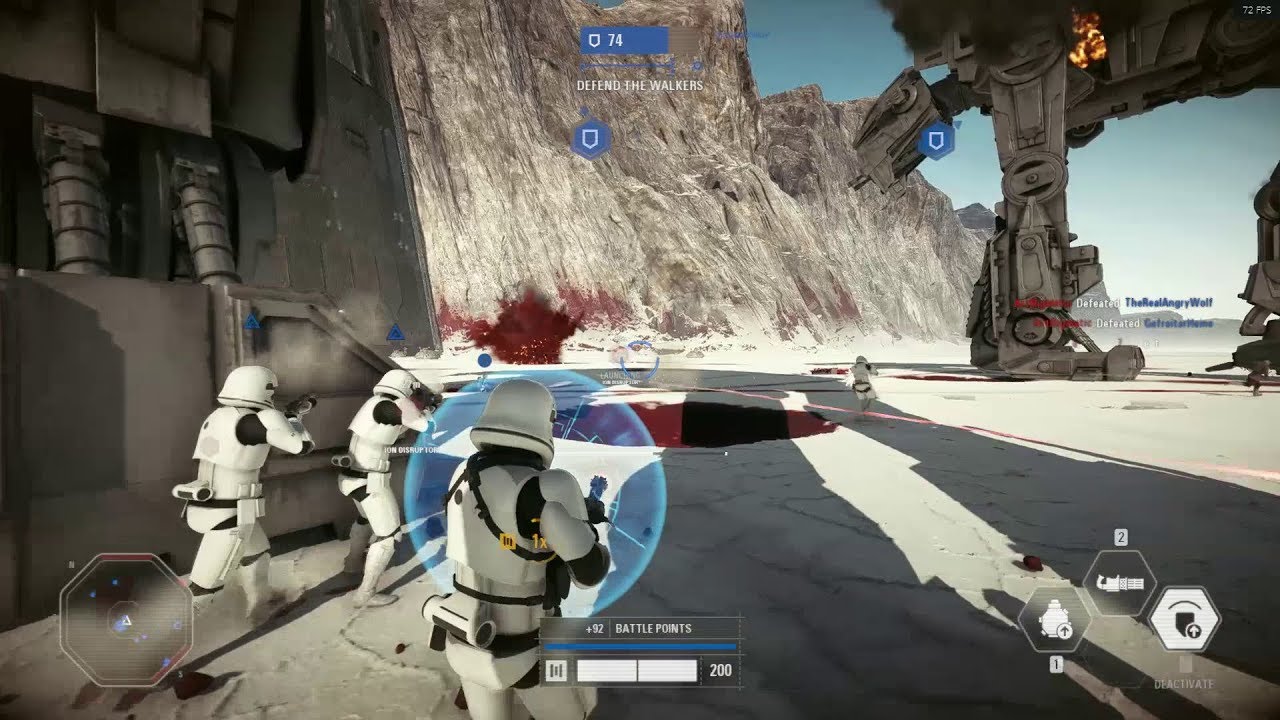 Over on Twitter, user neednojacket posted a thread mentioning how DICE has not released new content to the mode in the past 18 months, which is absurd if you think about it. Fortunately, DICE  employee Ben Walke (posting under his username F8RGE), acknowledged the situation, and while he didn’t promise anything specific, he did mention that they are working on various stuff that fans have been requesting, which will be revealed when the “time is right.”

Quite a lot of people have been asking us to bring more OT content to the game, to bring it to Co-Op and to Supremacy – so that’s what we are doing.

Before that it was the likes of the Droideka, Commando, Clone Legions and various other bits.

There’s various other things that we are working on that you have been requesting as well, and those will be revealed when the timing is right.

Those not familiar with Galactic Assault, it’s a large-scale game mode in Battlefront 2, which features 40-player matches that involve heroes, vehicles, infantry and more.

Walke does have a point, as the studio has been delivering the goods when it comes to bringing content that the fans are asking for. Speaking of which, the studio has released a new patch for Battlefront 2 just last week, which introduced new heroes and more.