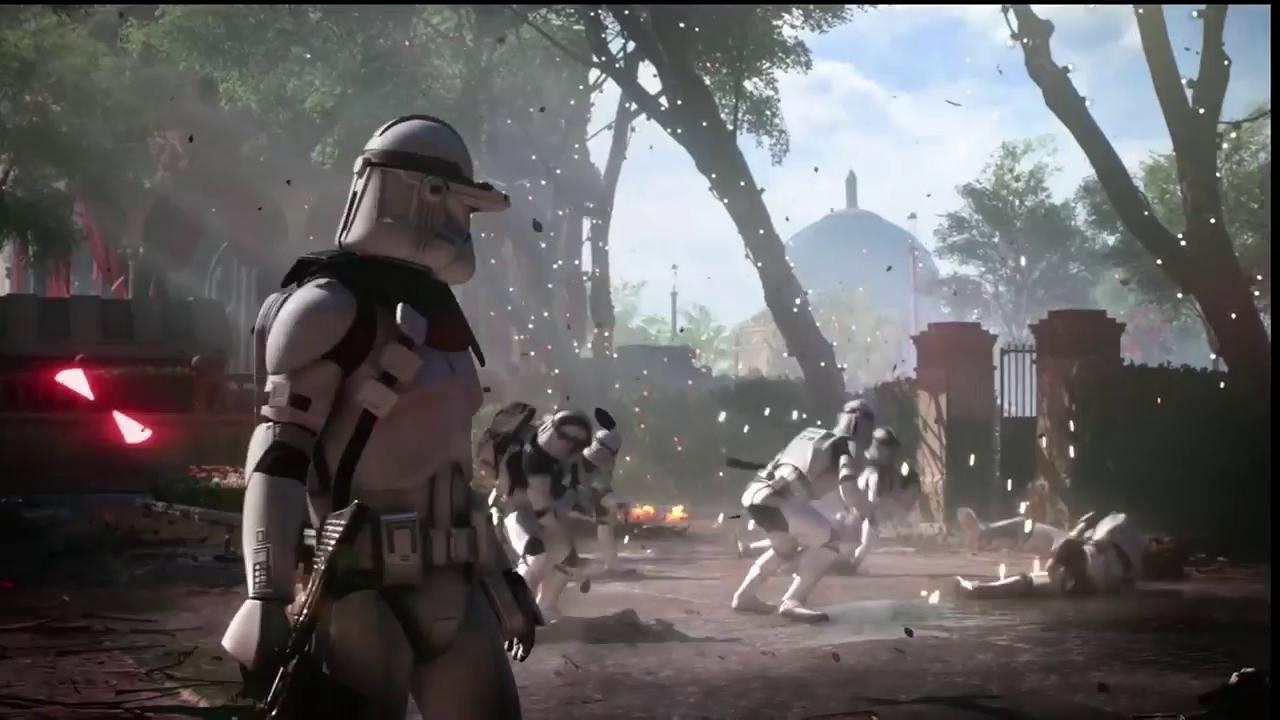 If you played the Star Wars Battlefront II beta, then chances are you’ve given the Galactic Assault mode for a spin. Now for those who didn’t, Galactic Assault is a multi-objective mode that showcases everything the multiplayer has to offer: there are Heroes, vehicles and more.

While the mode itself was fun, a lot of people (including yours truly) feel matches are over way before they should be. There are multiple instances that you finally have enough Battlepoints to play as a cool Hero, but you find out it’s already over.

Over on Reddit, users shared the same sentiment — that Galactic Assault matches are too short — and DICE has confirmed the studio is looking into it! DICE developer Peter Vesti had this to say:

For those who can’t see the Reddit embed, it reads:

We hear this feedback a lot and I agree GA shouldn’t be super short games. We are currently discussing it internally as well. Once we look at data we can make a better decision etc 🙂

There’s no word if and when this change will take place. Will it be part of a day one update? Maybe, maybe not, but at least it’s being discussed, right?

In other Star Wars Battlefront II news, make sure to check out the free PS4 avatars you can get by doing the super simple missions here. EA has also announced the content roadmap of Battlefront II, which you can check out here.

Are Galactic Assault matches too short for you? Just right? Would you want it to be longer?