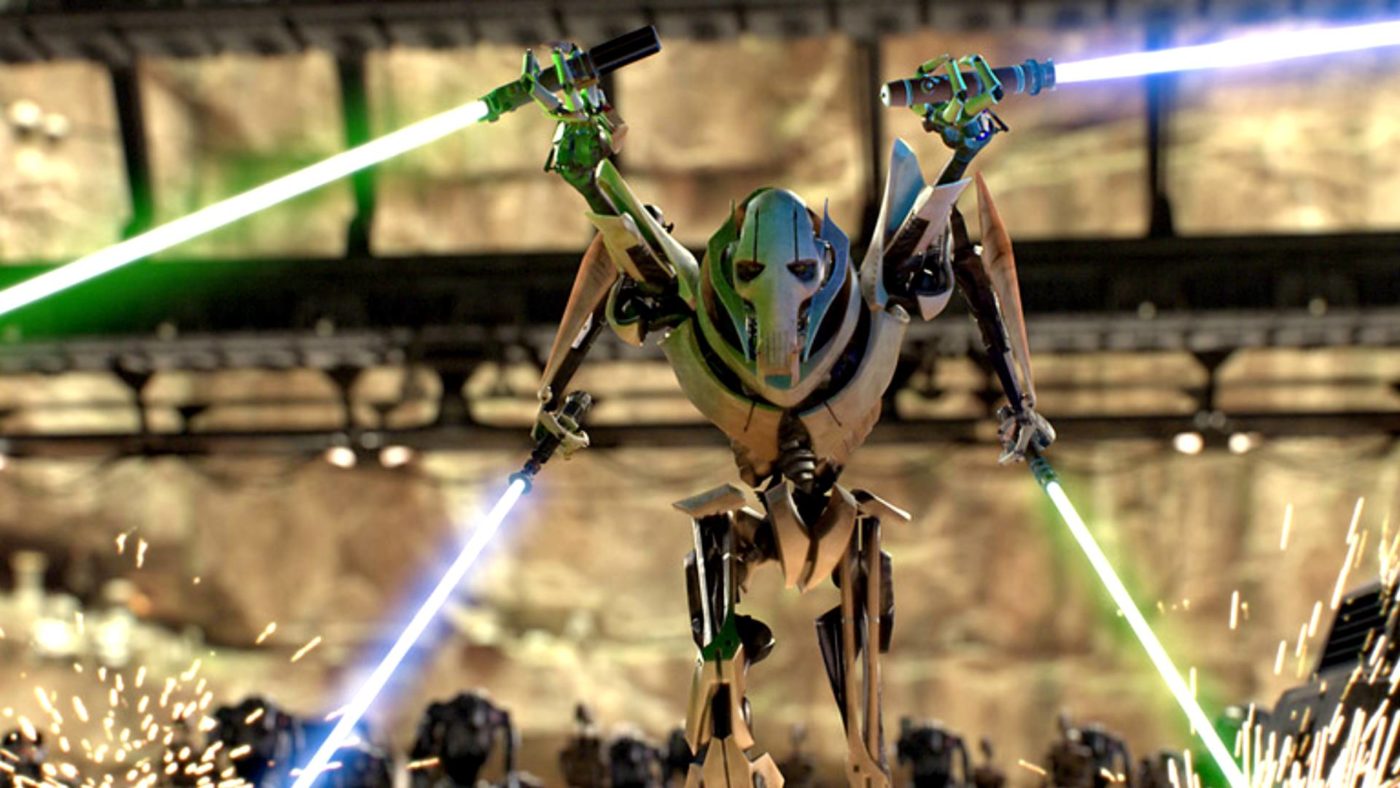 More Star Wars Battlefront II skins have been found within the game’s files. A new YouTube video by DylanRocket provides an in-depth look at each character’s alternate looks, including Heroes. What’s more, there also appears to be a curiously contorted General Grievous skeleton. (Head to 6:45 for a good look at that!)

Here’s the General Grievous model that was leaked a while back: 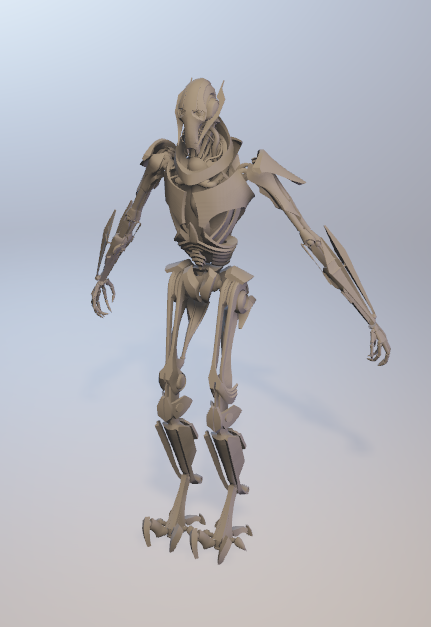 With so many unreleased/unfinished skins in the game, it begs the question as to whether these have been scrapped indefinitely, or whether we’ll see them popping up in future updates. Here’s hoping it’s the latter!

What do you make of these unreleased cosmetic options? Do you want to see them eventually make it into the live build? And how about General Grievous? Think he’s coming soon? Let us know.

In other Star Wars Battlefront II news, the Reddit community is trying to get Battlefront II from 2005 nominated for a Steam Award, the game’s lag issues have been acknowledged by EA, and Battlerite‘s latest patch notes poke fun at EA’s “sense of pride and accomplishment” quote.