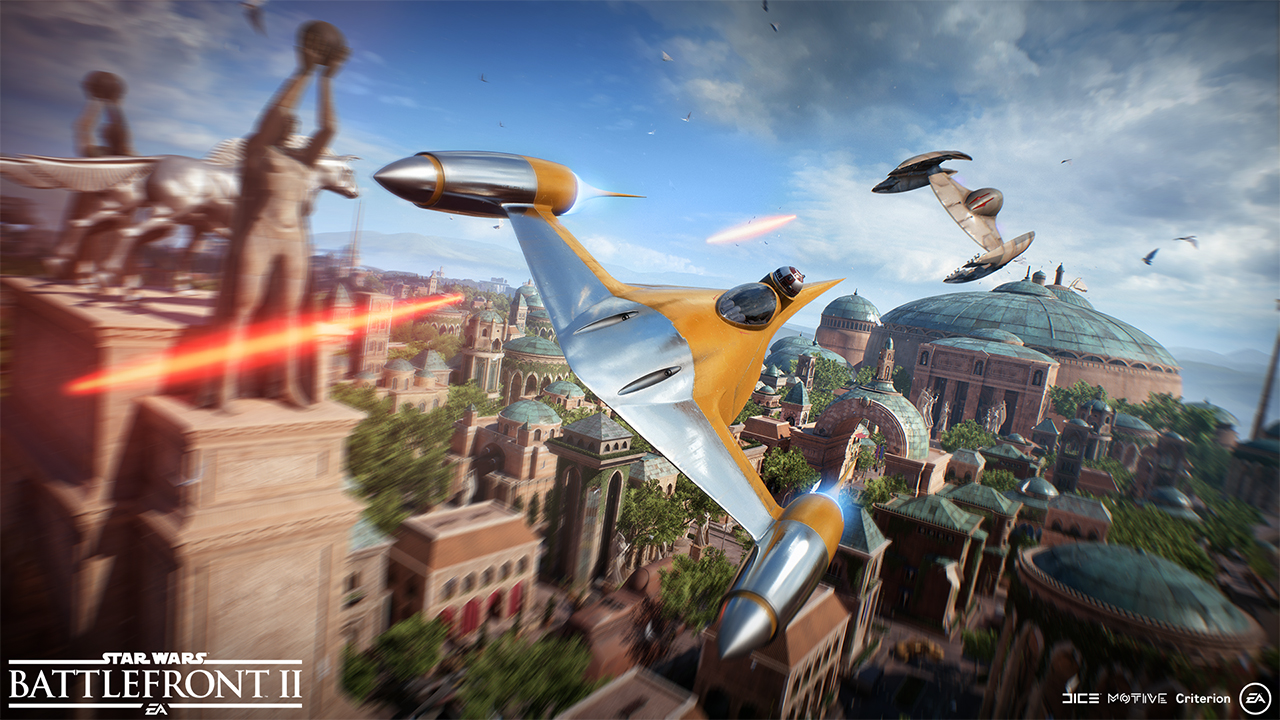 Three members of the Star Wars Battlefront II development team took to Reddit to answer some of the community’s questions.

User HyzerRay asked how players who had little time and money were supposed to compete with those who invested of lot of cash into the game:

As a father with young kids, the two things that I lack are time and money. For all players like myself, with the vertical progression of the star card system how can we progress in game and stay on EVEN footing with those that have hours upon hours to grind daily, and those that are willing to throw down $$$ on loot crates for power increases via star cards and hero unlocks?

Mainly through matchmaking. We take into account not only your gameplay skills, but also inventory and time played, when we match players together in multiplayer. You should not ever be matchmade together with players who are much better than you are. Ultimately your effectiveness is going to come down to skill, not the Star Cards that you have. If it doesn’t feel that way, we’ll see it on our side, too. Our data will tell that story and we’ll make adjustments. We’re looking at results from millions of matches and will be continuously rebalancing items, unlocks, and matchmaking to create a fair, fun experience for all of our players. Beyond that, all Star Cards have maximum values regardless of how they are unlocked.

Executive producer John Wasilczyk also chimed in with this:

Our matchmaking system will rank players who do well against other players that do well. If they wreck players in one game, the next game they’ll be put against other players with similar skill. That’s the intent. We’re going to look at cases like these as they’re likely indicative of matchmaking errors. This is potentially occurring because the servers are still populating, since the game only just released.

We’re finishing rolling all the versions of the game out around the world this week which will affect server populations and matchmaking. Once that’s complete we’ll be working on updating the matchmaking logic to address situations like these.