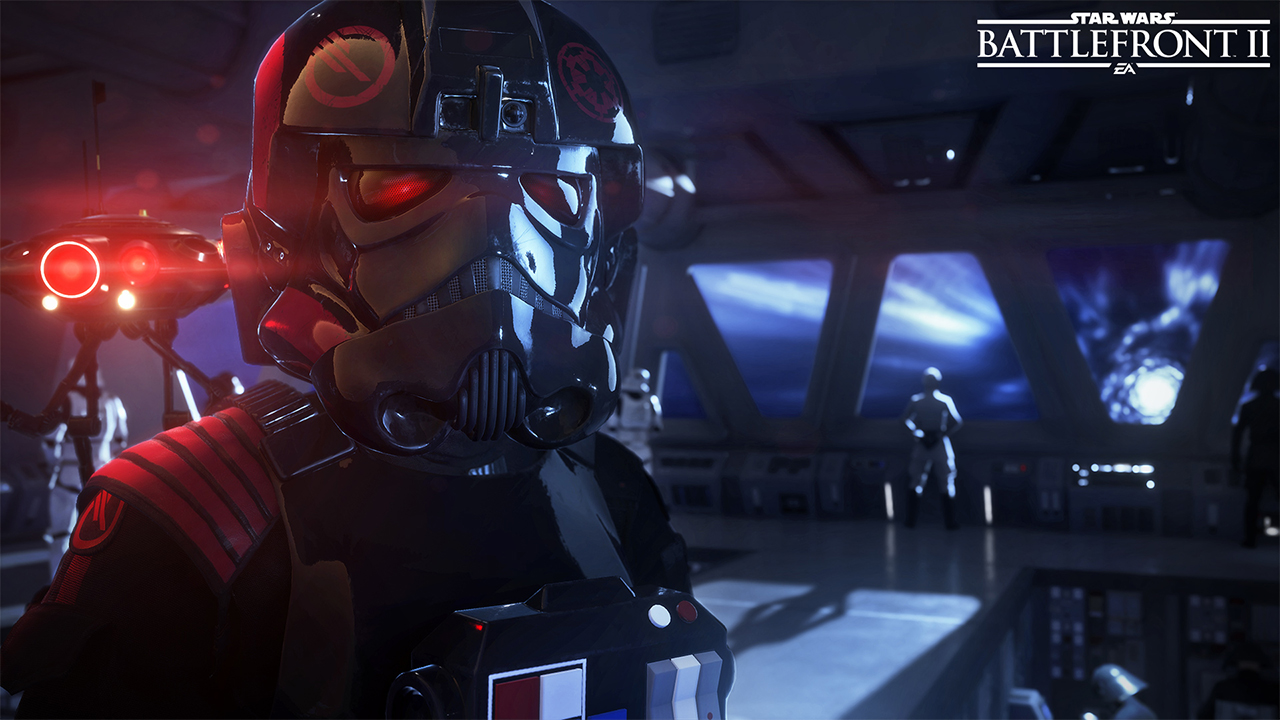 In an attempt to clear up the Star Wars Battlefront II Hero grind/loot box/microtransactions mess, three members of the DICE development team headed over to Reddit to answer the community’s questions.

What is the reason you can’t do a real squad system like in Battlefield 2 that was amazing and very popular ? is the reason to keep it as casual as possible and not promote teamwork or skill ?

I don’t believe in just taking a feature from one game and tossing into this one. We’ve tried it several times and it doesn’t work that way. We don’t have the same levels as Battlefield, our environments and what you expect from the planets we build are different, nor do we have the same game modes for the same reason. That being said, we’re currently prototyping an update to our spawn waves that allow parties to stay together and spawn on each other. No timeline yet, but we’ll let you know.