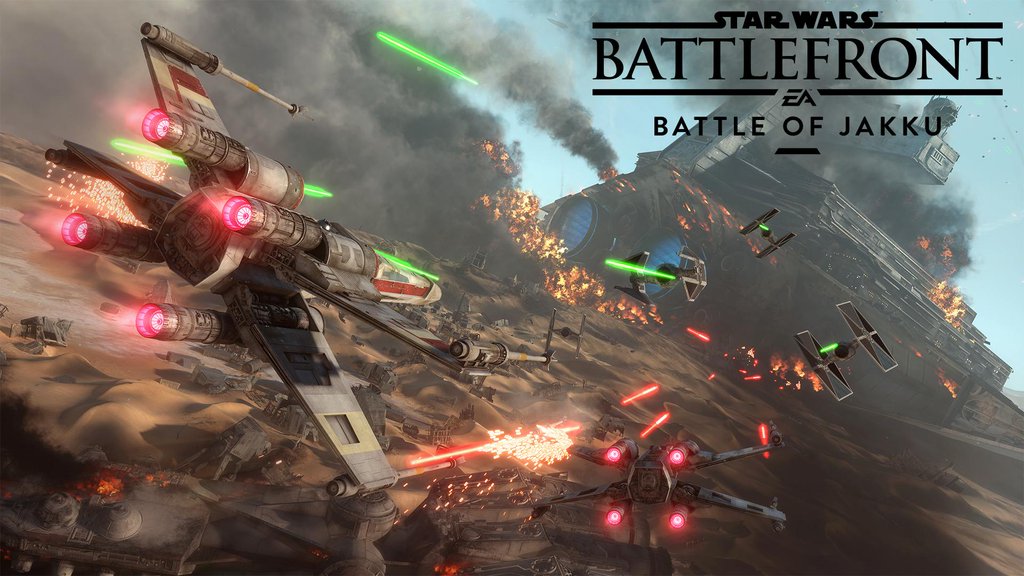 The above was recorded from EA and DICE’s recent Star Wars Battlefront livestream, courtesy of GamersPrey HD, but we’ll swap it with the official trailer in high definition as soon as it’s available. UPDATE: Swapped with the official PlayStation trailer.

As the EA revealed earlier, Battlefront’s Battle of Jakku DLC will introduce a brand new, 40-player multiplayer mode called Turning Point where the attackers must find and capture three different objective points within a certain time limit. Two new maps also join the mix, one big and one small: Graveyard of Giants and Goazan Badlands.

So, what’d you think of the reveal? Excited to explore some new maps and try out the new game mode?