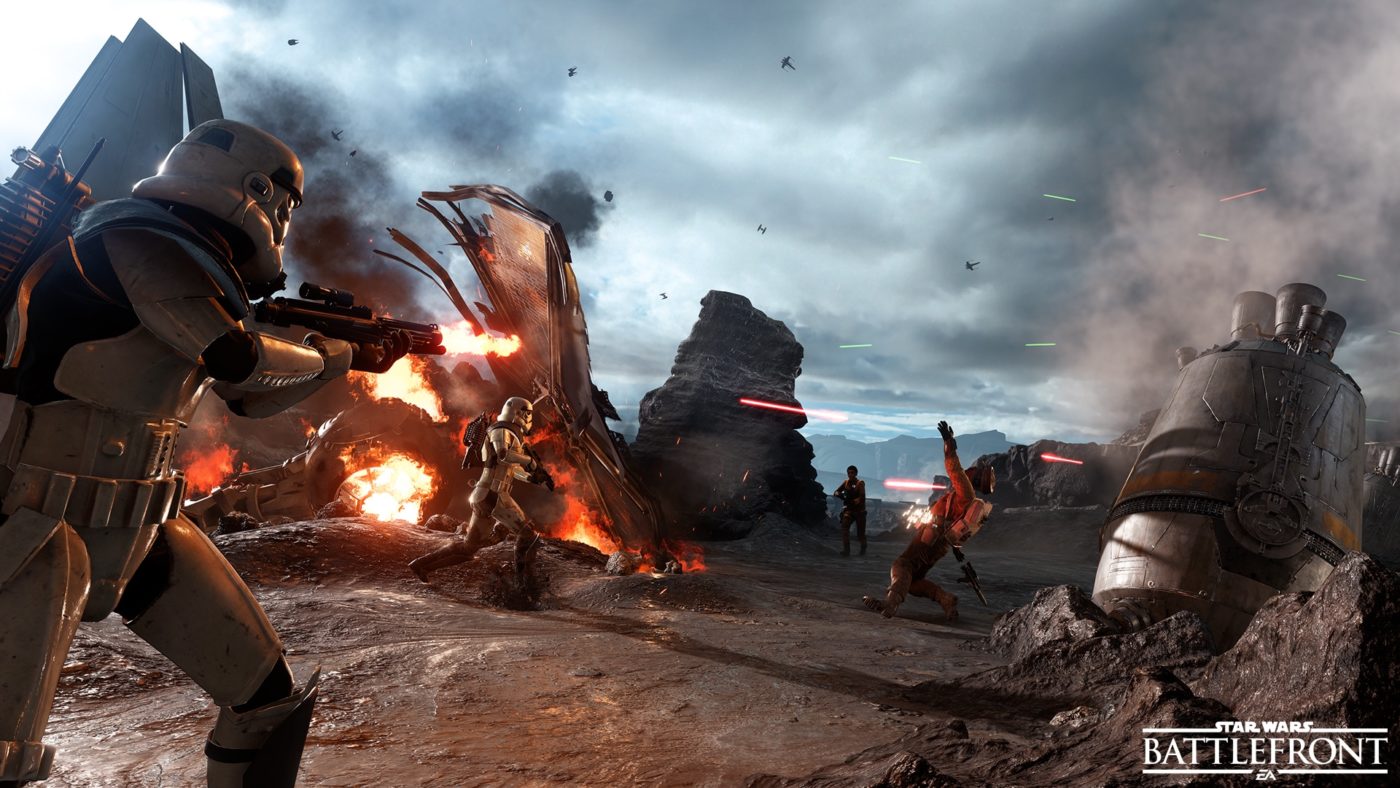 Those eagerly awaiting for the launch of Star Wars Battlefront will be excited to hear that the Beta is readying to start in just a few weeks.

Announced by EA Games this morning, the Battlefront Beta will be available on the PlayStation 4, Xbox One, and PC starting October 8th and will run that very same weekend ending on October 12th. Down below, you can see a list of available game modes and maps during the Beta. Additionally, you’ll also be able to try out the Star Wars Battlfront Companion, which will be available on the Battlefront Home page during the beta. This will be a strategic card based game, that’ll allow you to unlock in-game unlockables. You’ll also be able to keep track of your progressions and other stats.