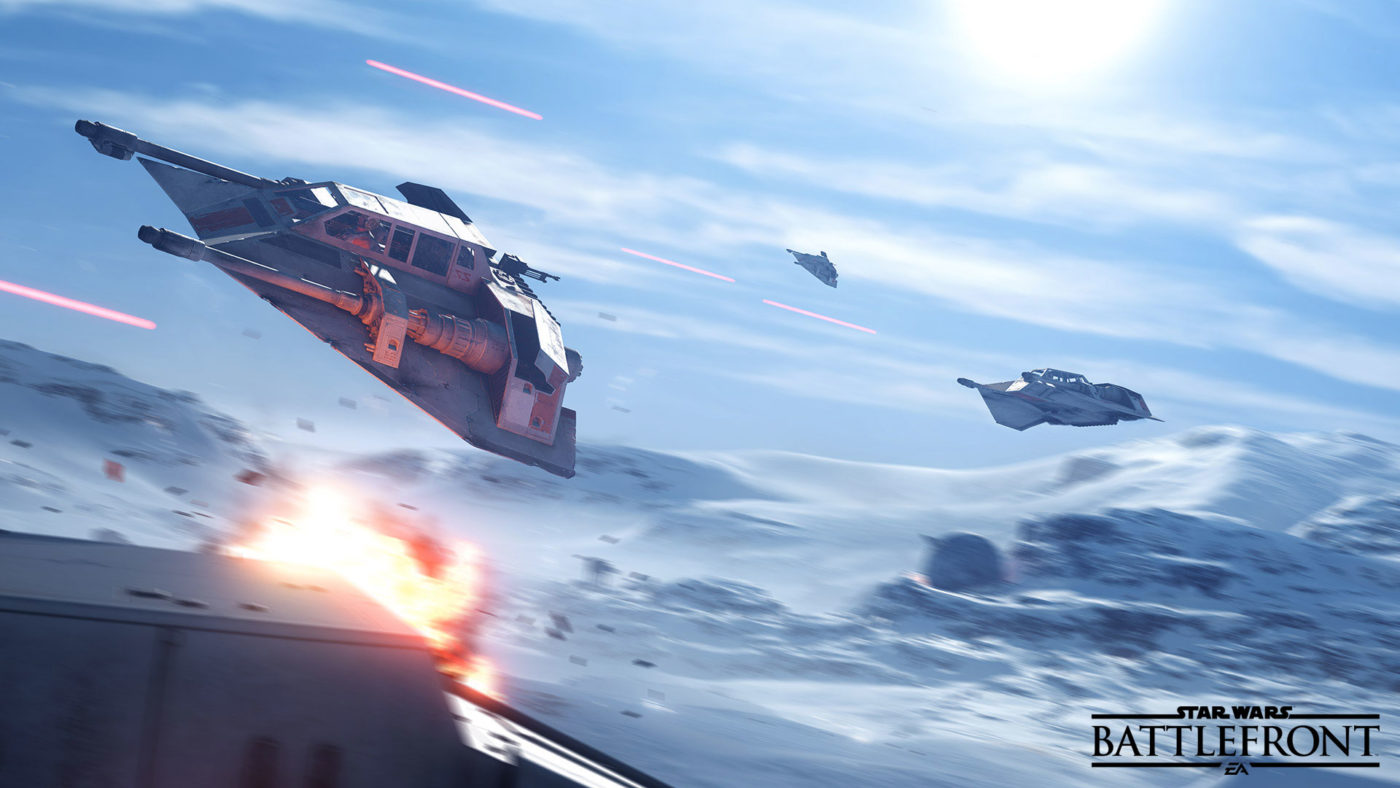 With the Star Wars Battlefront Beta approaching quickly, EA and DICE have nailed down what maps and game modes Star Wars fans will be able to get their hands on in early October.

An exact launch date is still up in the air, but Community Manager Mathew Everett was able to share these details. “For now, I can tell you this,” he said. “The beta will consist of both our offline and online modes including co-op and split-screen co-op, and it will take place on PlayStation 4, Xbox One and via Origin for PC, so we have you covered regardless of your next generation platform of choice.”

As for the beta’s contents, players will be able to test out Walker Assault on Hoth and Drop Zone on Sullust to get their taste of Star Was Battlefront’s multiplayer battles. Solo players will also get the chance to try Survival mode on Tatooine, with or without a friend, online or couch co-op.

Everett also confirmed that the beta will be open to everyone on PlayStation 4, Xbox One, and Origin, so no need to pre-order or sign up. Keep your eyes peeled for an exact launch date soon. Star Wars Battlefront launches November 17.