Developer DICE takes you to the Stockholm-based studio to get a behind-the-scenes look at the ongoing development of Star Wars Battlefront, unveiled to audiences for the first time just last week.

The mini-documentary highlights a few game clips you may have already seen, but it also offers a glimpse of some of the studio’s work-in-progress, including a first look at the third-person and first-person views during a co-op match at the 1:55 mark. 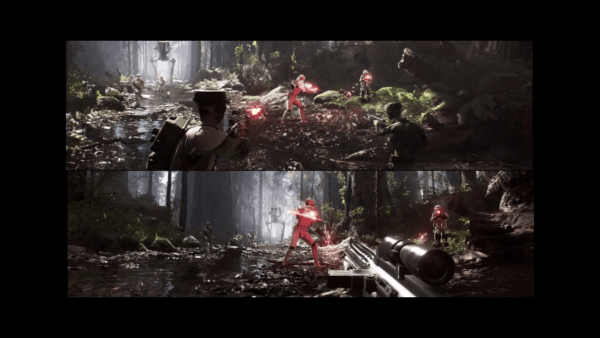 Here’s a look at a few more of the in-game models: 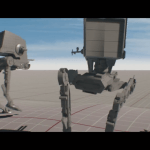 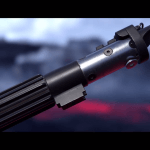 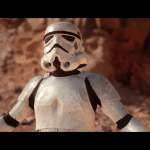 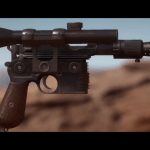 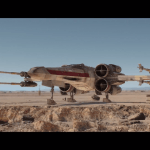 The footage above is from Game, a UK retailer, so the launch date will differ from North America’s November 17 release date on PlayStation 4, Xbox One, and PC.