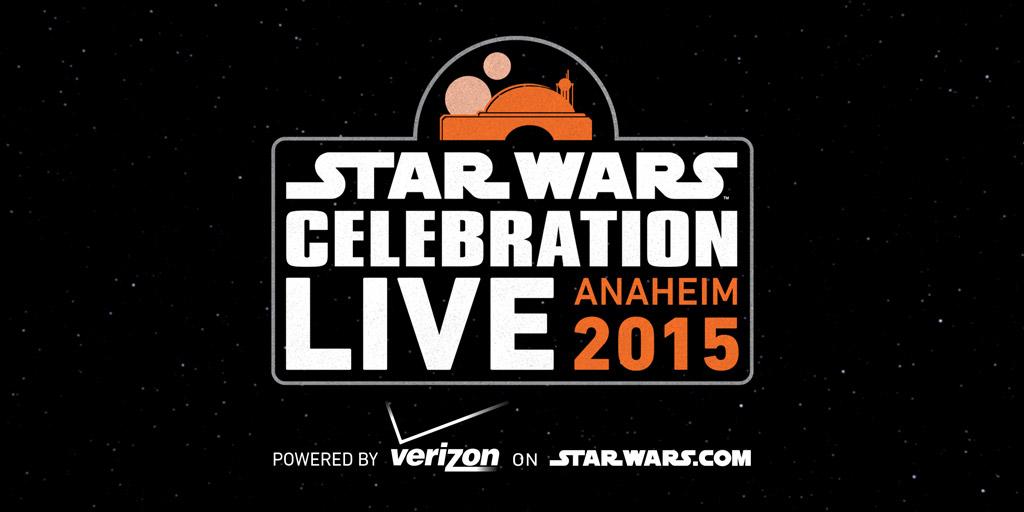 The highly anticipated Star Wars Battlefront gameplay reveal will be live-broadcasted to audiences globally during EA’s speaker panel at the Star Wars Celebration this Friday, according to an announcement from Verizon and Disney.

In addition to EA’s talk, the live stream schedule will include “over a dozen panels and events” following the celebration’s kick-off tomorrow, including discussions with actors from the Star Wars movies, the Star Wars Fan Film Awards, the Smuggler’s Bounty radio drama, and live interviews.

As a sneak peek of things to come, EA has been teasing a images of a Stormtrooper, presumably marching into battle, on the studio’s Instagram page. According to EA, the image is, in fact, an “in-game asset” that’s been “rendered for the reveal.” Here are the pieces so far: 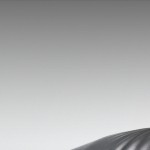 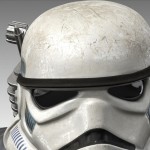 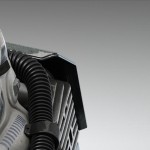 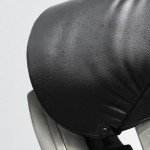 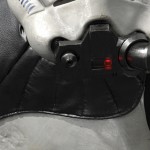 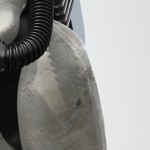 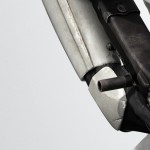 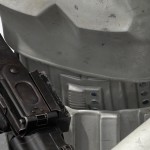 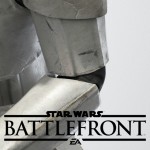 UPDATE: And here’s the entire in-game asset in one image: 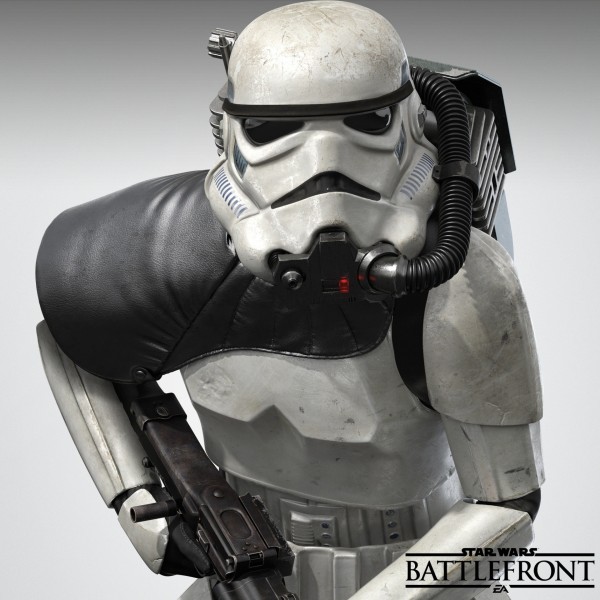 Star Wars Battlefront will launch on Xbox One, PlayStation 4, and PC this Holiday. Recent reports indicate that Xbox One users will get early access via EA Access.