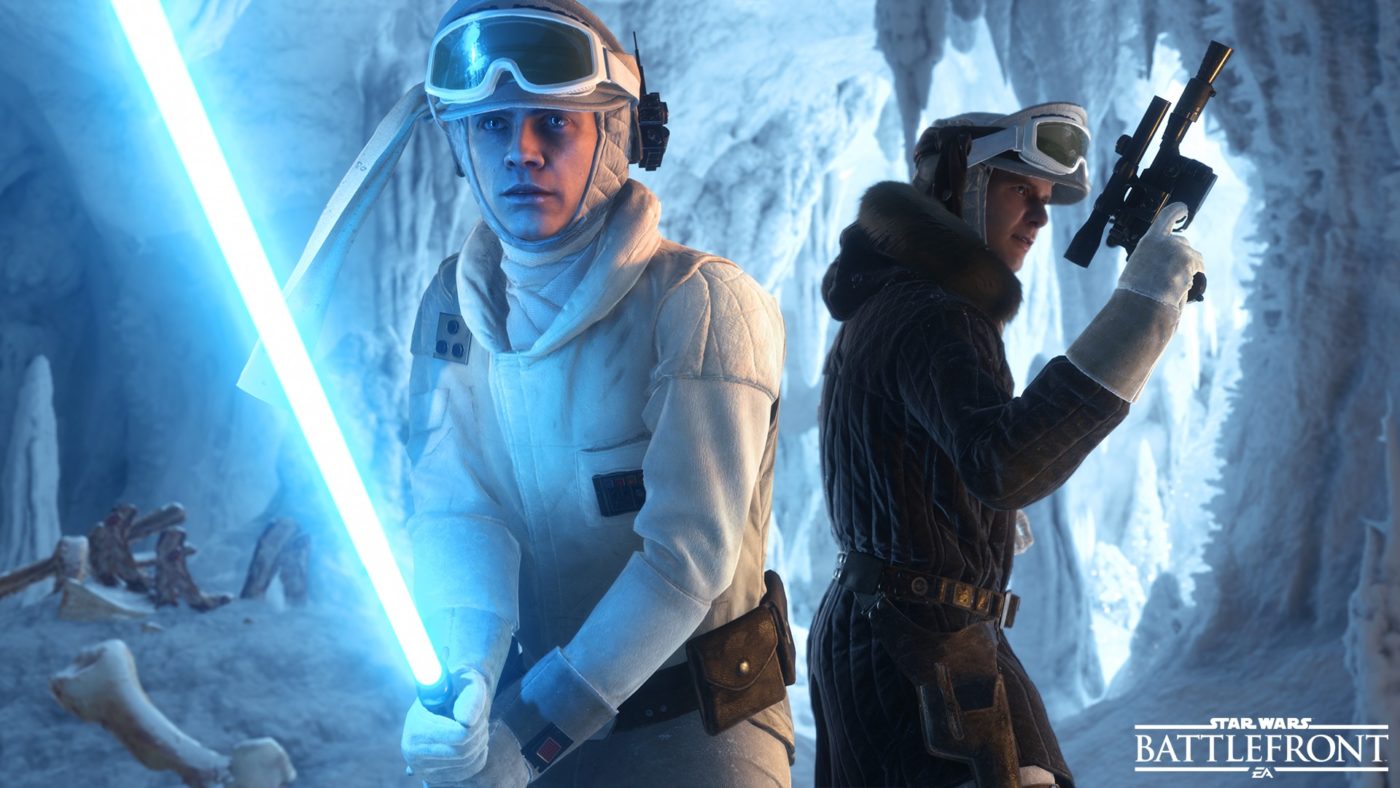 A new hope lies just ahead for Star Wars Battlefront fans who’ve only a few hours to wait until DICE’s space shooter is updated with a ton of new content and gameplay tweaks.

EA recently outlined exactly what’s in store when the update hits, so read on for the highlights and official patch notes.